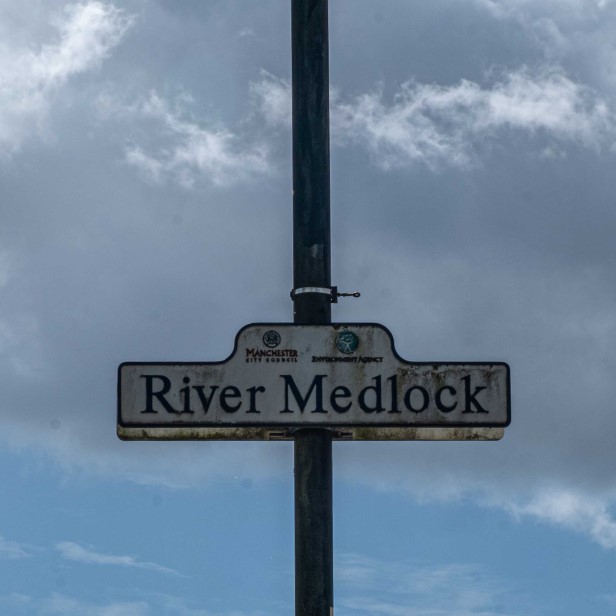 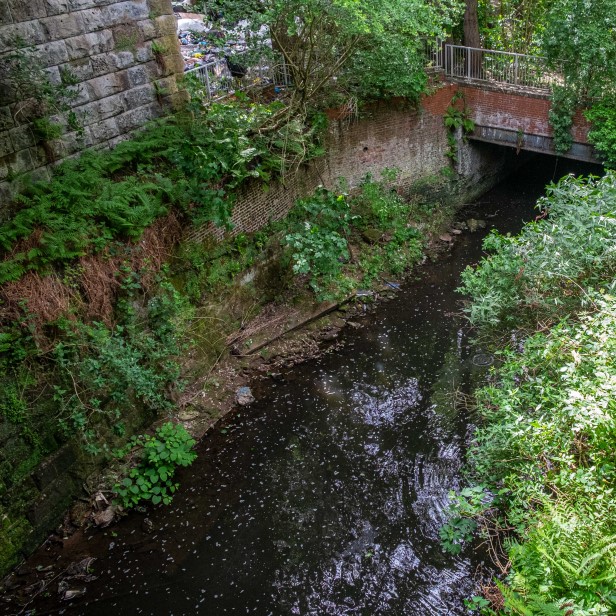 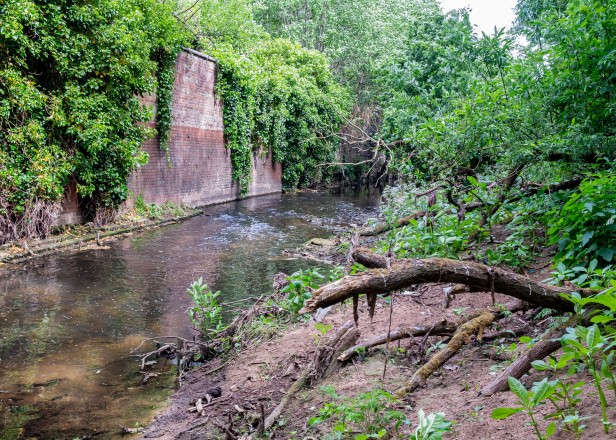 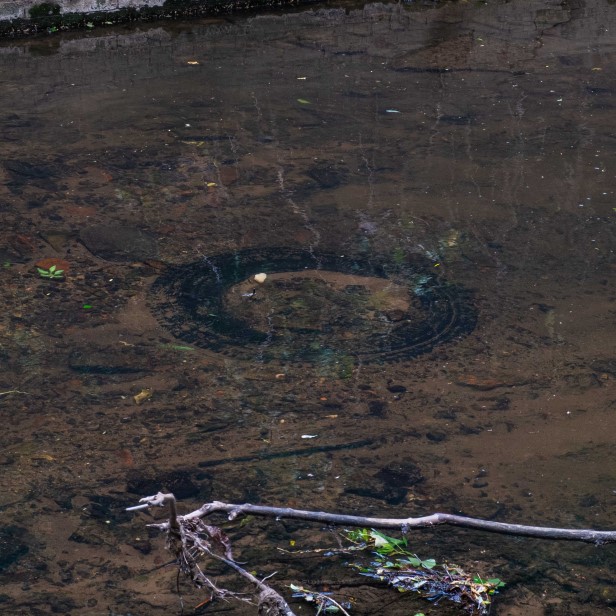 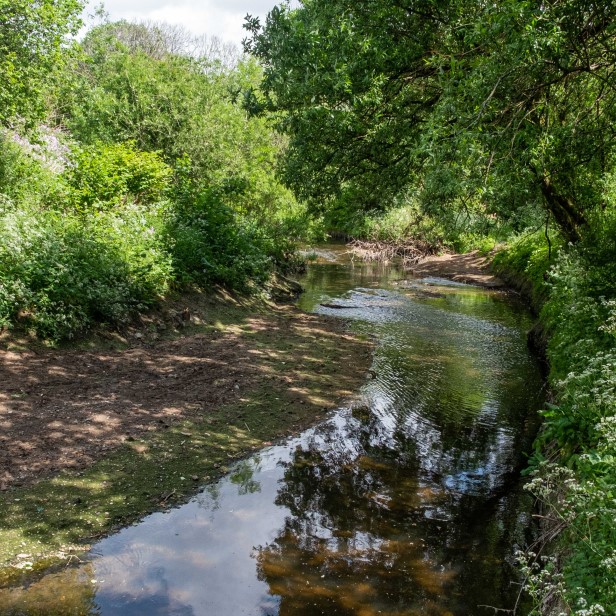 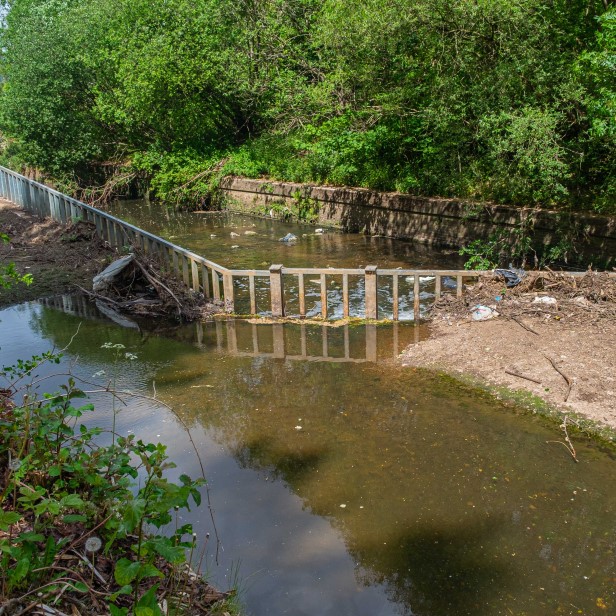 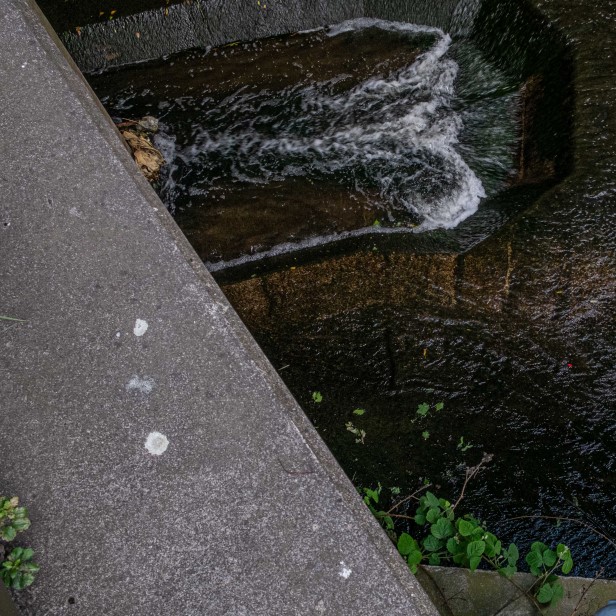 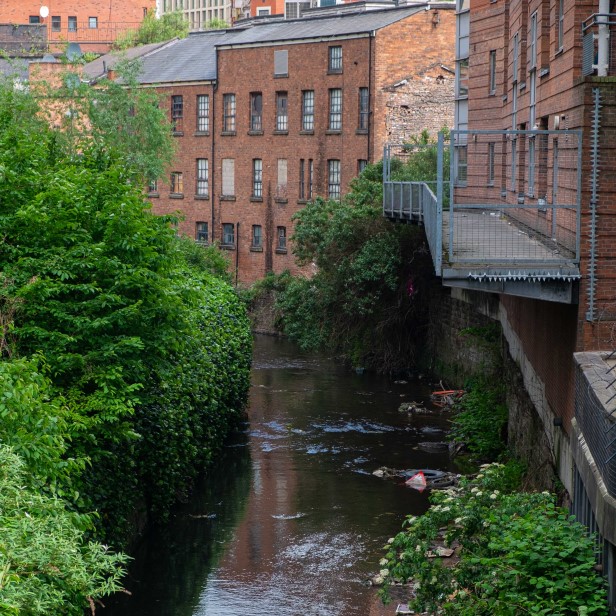 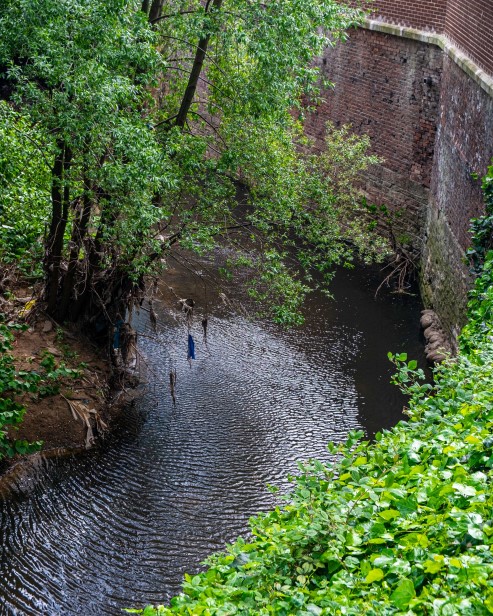 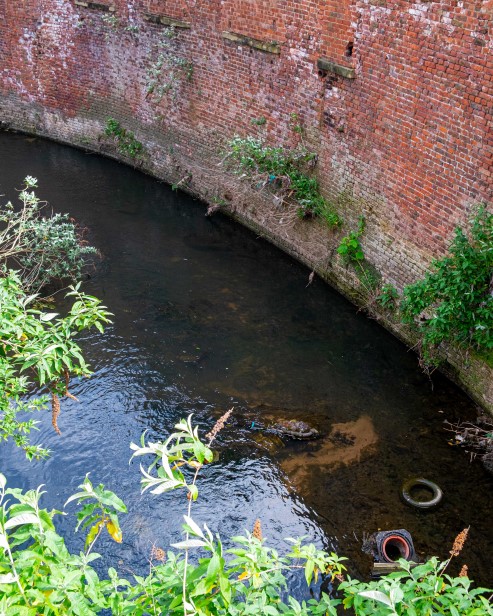 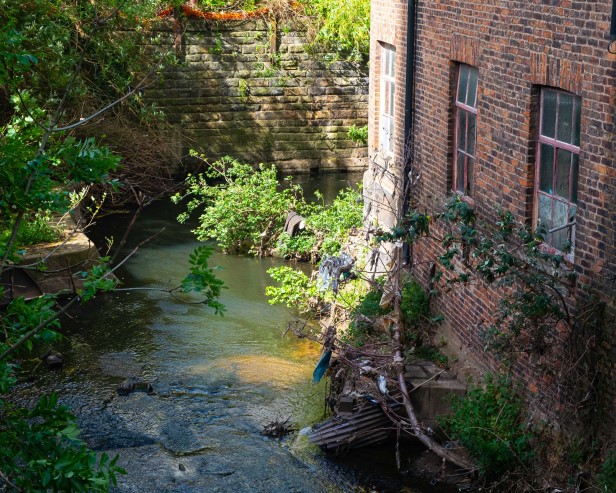 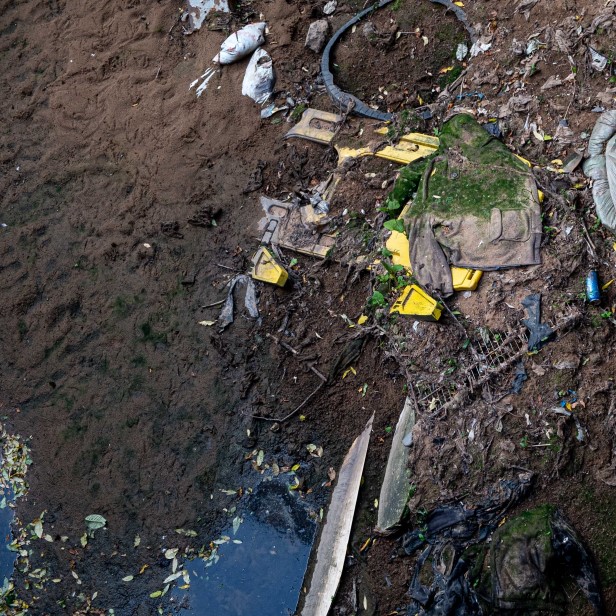 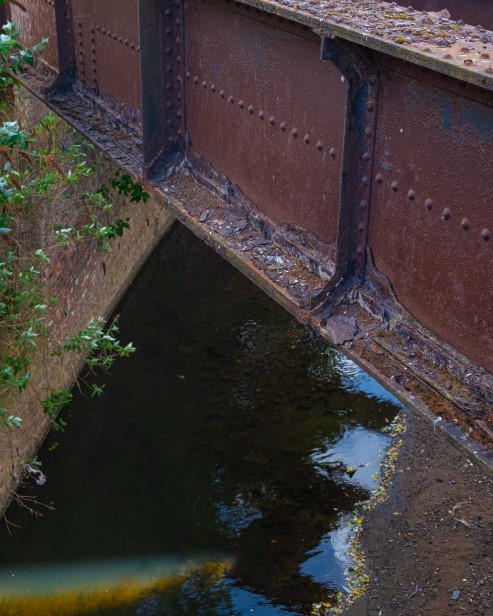 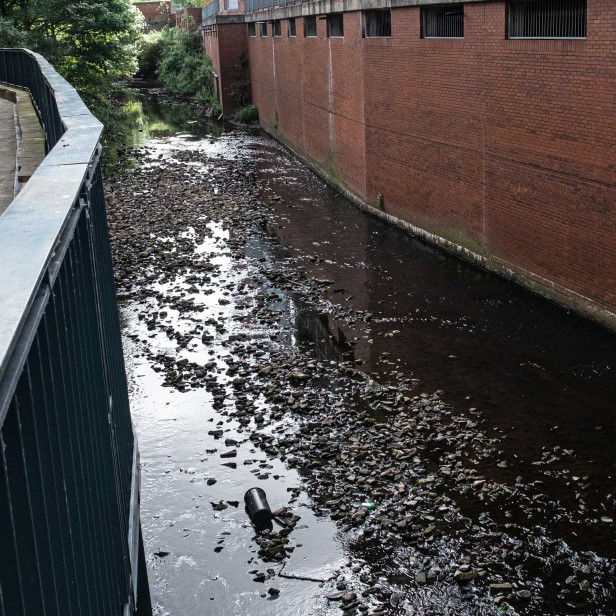 This short set of photographs looks at the debris and delight that is the River Medlock as it follows through central Manchester.

Through Manchester it has been culverted extensively till it eventually flows under the canal at Castlefield Basin and eventually drains into the River Irwell. As the River flows into Manchester from the east and appears from the culvert under the City of Manchester Stadium Car Park it flows through an area of park land before disappearing again only to reappear again in short sections through the city. Sadly, many of the images show the accumulation of rubbish that has been discarded into the river.