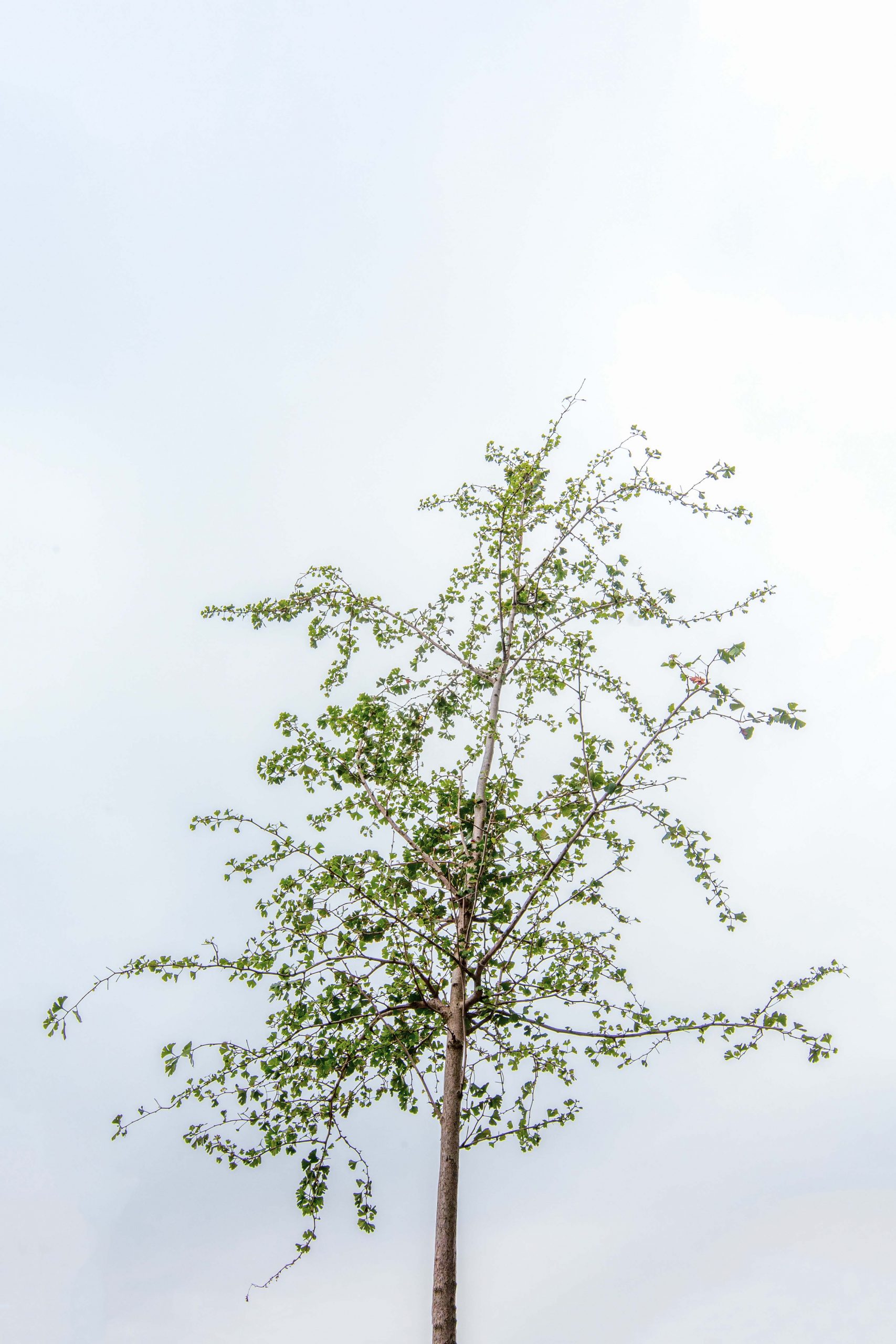 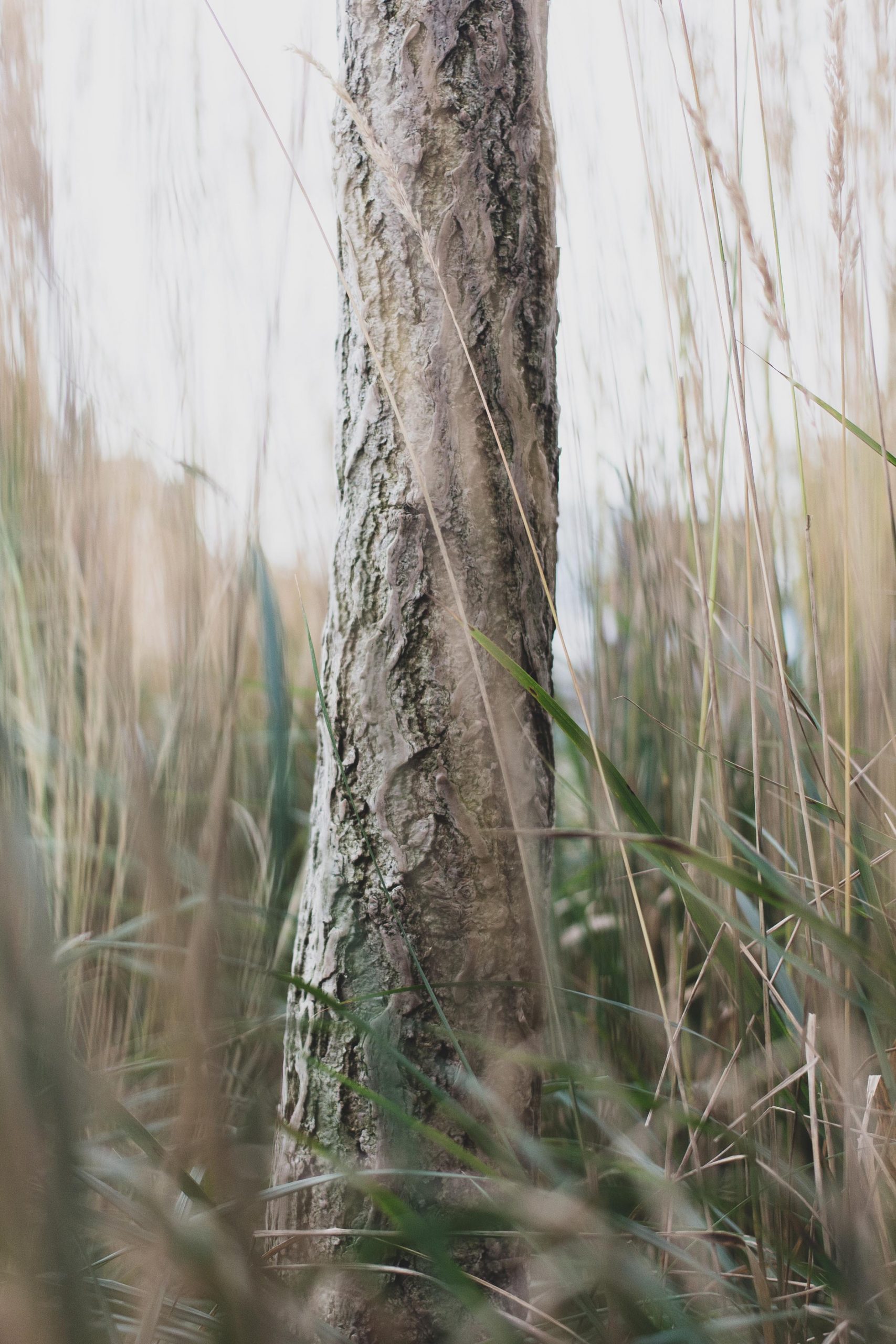 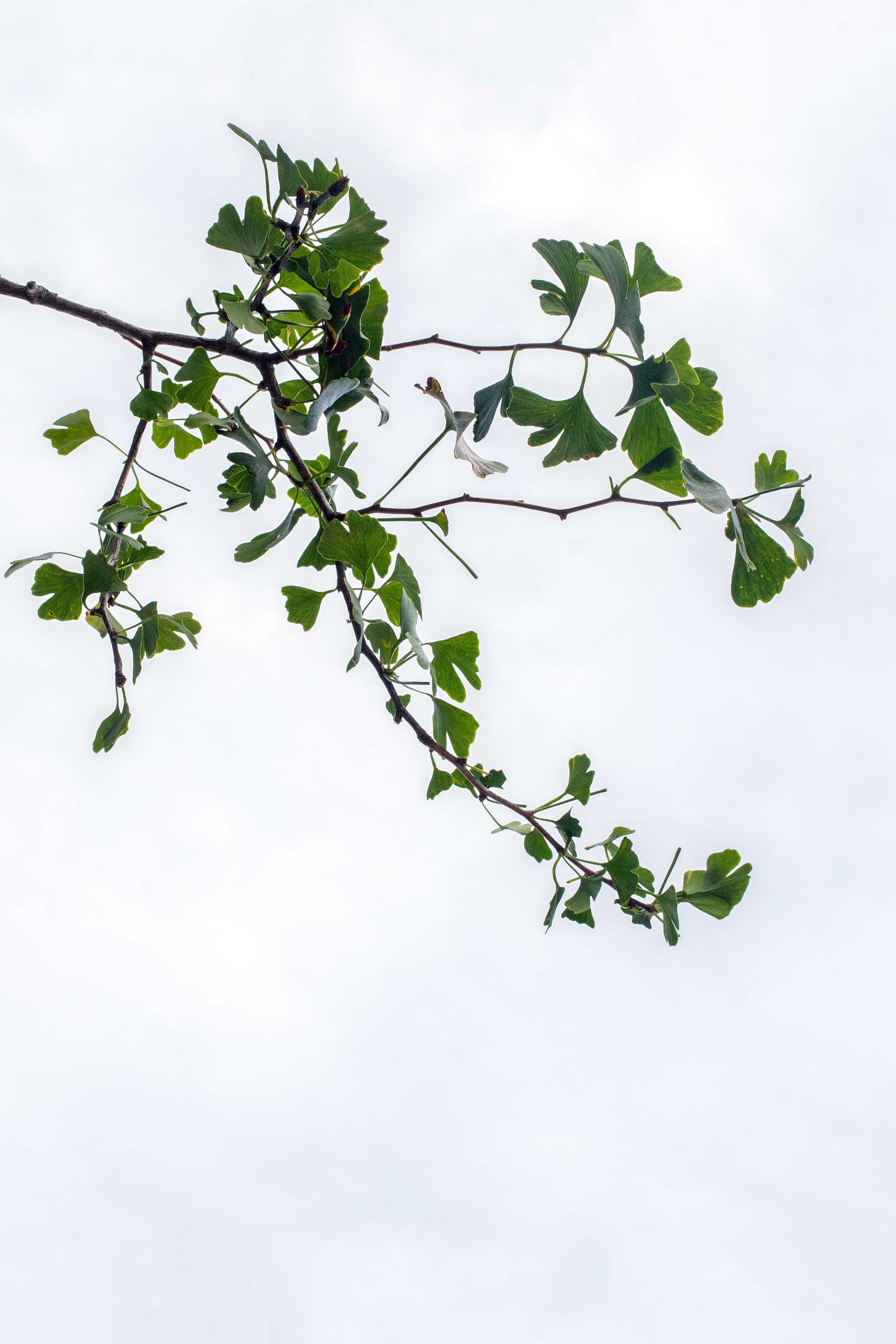 I am interested in the tree, because when my father, who had come to Liverpool from China, was alive, he was very keen to have more of the gingko tree planted in Liverpool. He personally had grown some trees from seeds sold in the supermarket in Chinatown. Gingko Trees (also known as Gingko Biloba), are an ancient tree and the last known living species in the division of Ginkgophyta. It is native to China with fossils dating back to over 270 million years ago. Gingko trees are fairly large trees, generally growing to a height between 20-35 m, but they take over 60 years to fully grow. They are an endangered species and were believed to be extinct in the wild, however in at least two small areas inside Tianmusha, Zhejiang province (North East China), wild Ginkgo’s have been found, though it is disputed that Chinese monks had planted these trees and presevered them for a period of around 1000 years. There are 6 Gingko trees in Liverpool, 3 of them located outside the Liverpool John Moores University.