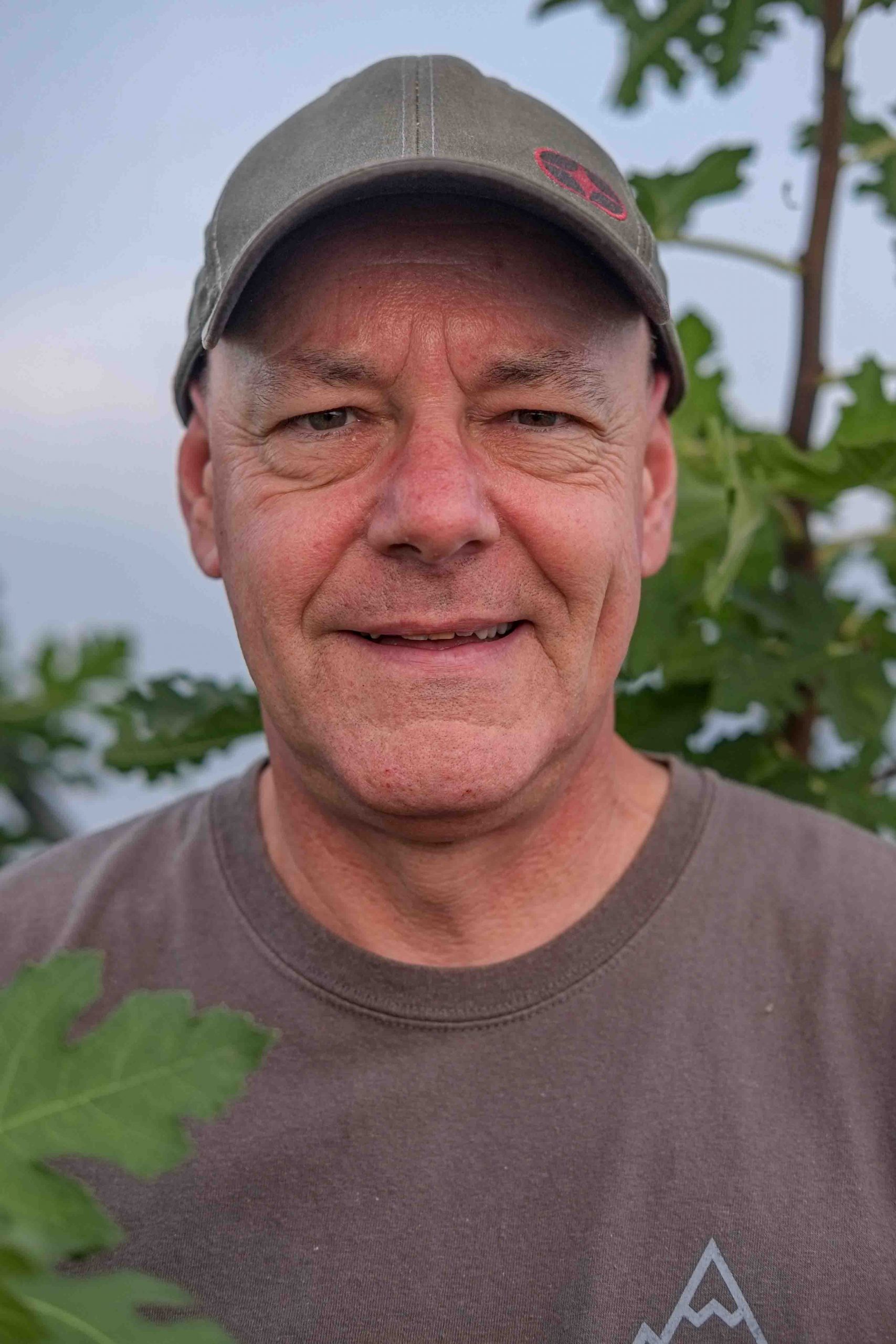 It’s something I’ve always been passionate about doing: The community and trying to teach people the value of growing your own, people who are in isolation. There’s a lot of reasons why. Knowing where your food has come from, growing it from seed, looking after it until it’s in fruition and then being able to take it home and use it for cooking purposes. You know where it’s from, you know it hasn’t been sprayed. So, it’s virtually as good a product that you’re ever going to get. It’s just knowing that you’ve got something to do.

For me, it’s about giving something back to the community and it’s something that I’m passionate about anyway, so they both go hand in hand. I think more people should be passionate about community. I think a lot of people have got quite a bit of time on their hands. And the way things are, people are a lot more introverted. There’s a lot of facilities that have closed over the last few years, shut down, [lack of] funding. People are more isolated and being able to come here, out in the fresh air, have a sense of purpose and contribute is a great thing to do.

I’ve been volunteering for three years. I found out about it in the local paper. I didn’t know where the site was. I’ve lived here for over thirty years and I didn’t know where it was, and there’s a lot of people who live in Speke who still don’t know where it is. I found out about it because someone who was volunteering here before any of this even materialised here to what we have now, it was just a wasteland, and because I used to do conservation work years ago, he told me about it. So, I thought I’d just come along. Word of mouth and it was in the local paper as well.

Come along, give it a go. These are small steps that are a part of learning and there are people here who can teach you  whatever you want to learn about growing your own food from seed to plate, cooking the produce that you’ve grown. It’s here for people and you can come when you want for as long as you want. It’s not necessarily about actually growing- if someone wants to come along just to engage and converse with people, that’s just as valuable as coming here and growing things in beds and contributing.