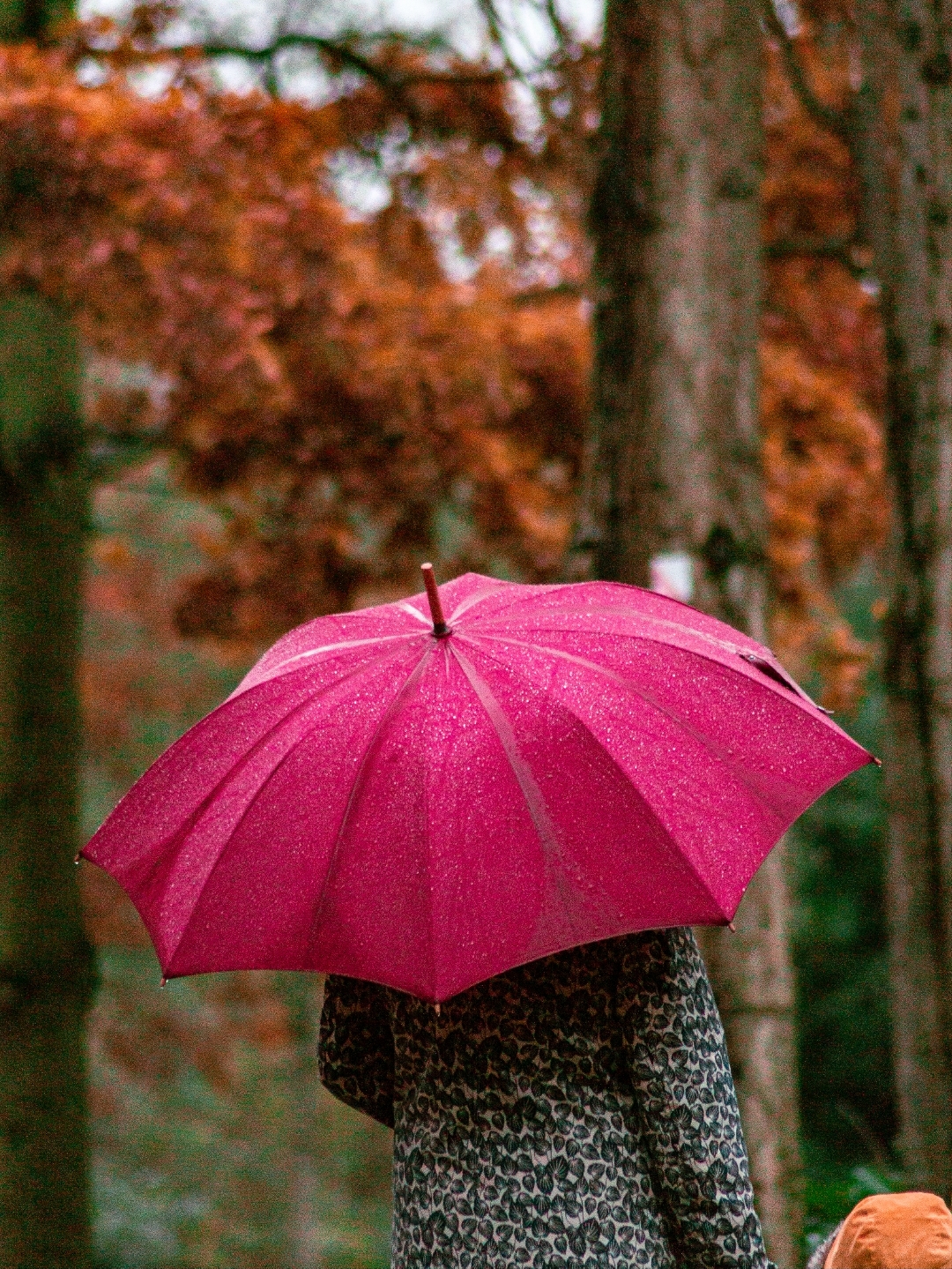 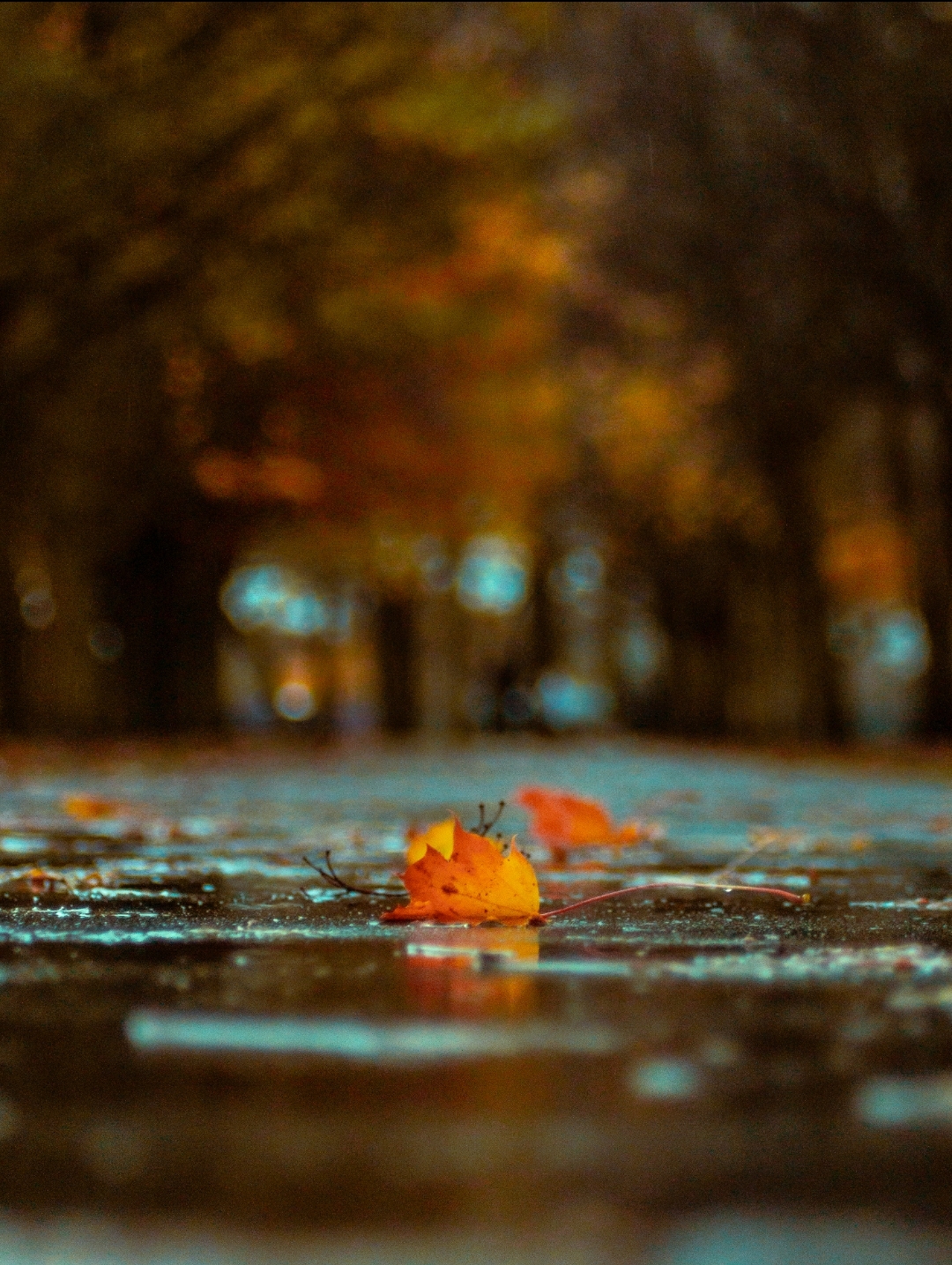 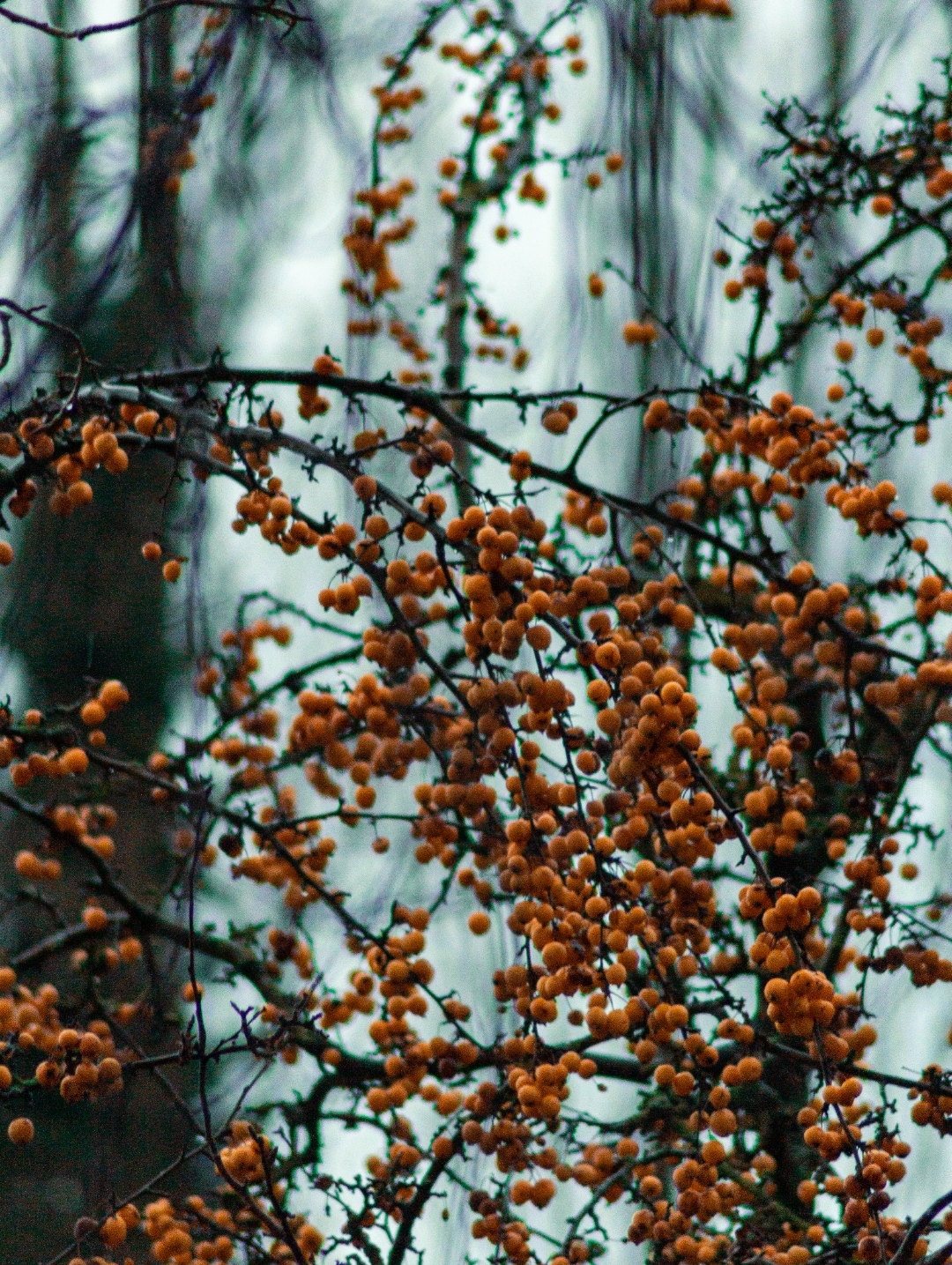 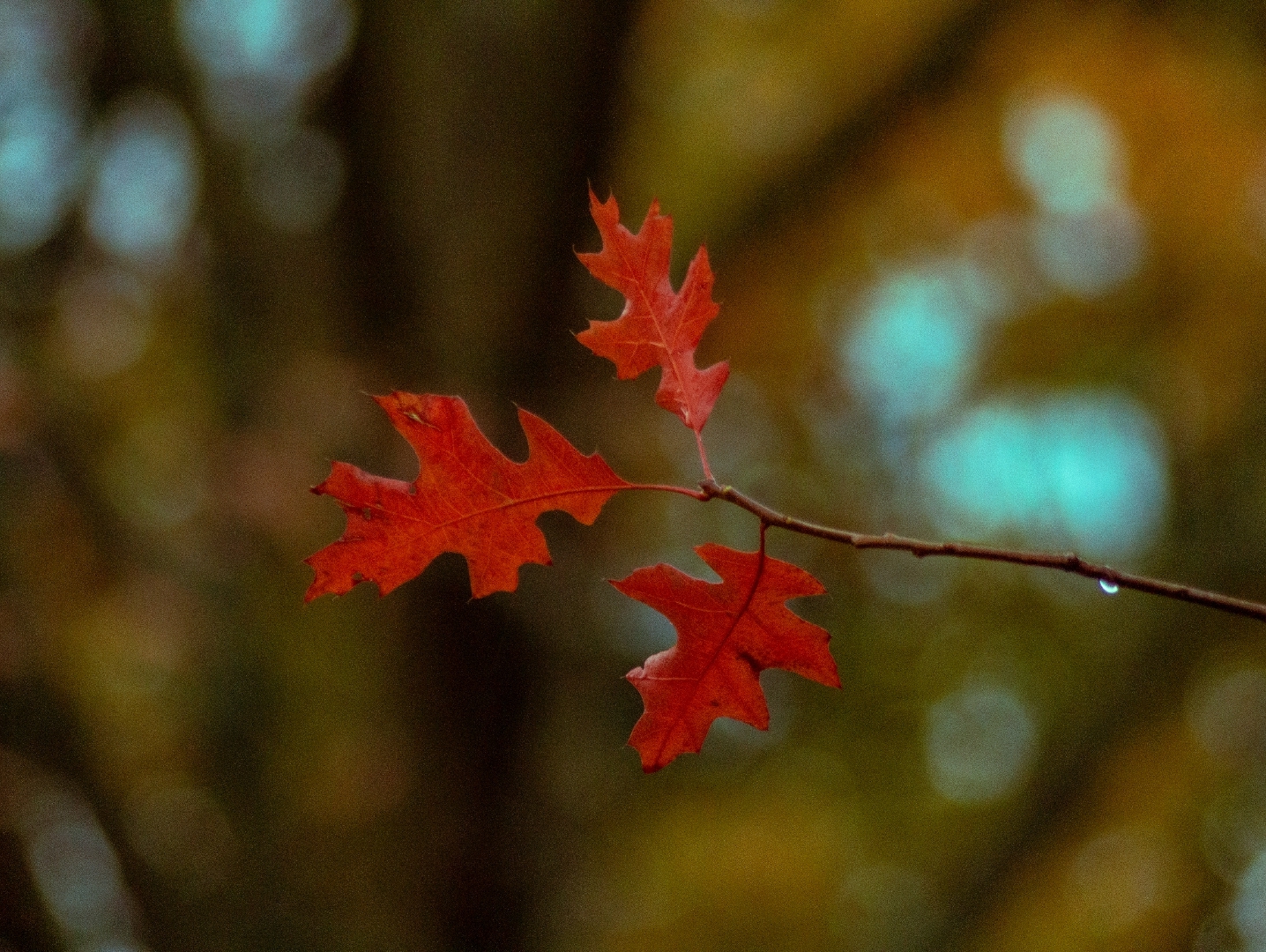 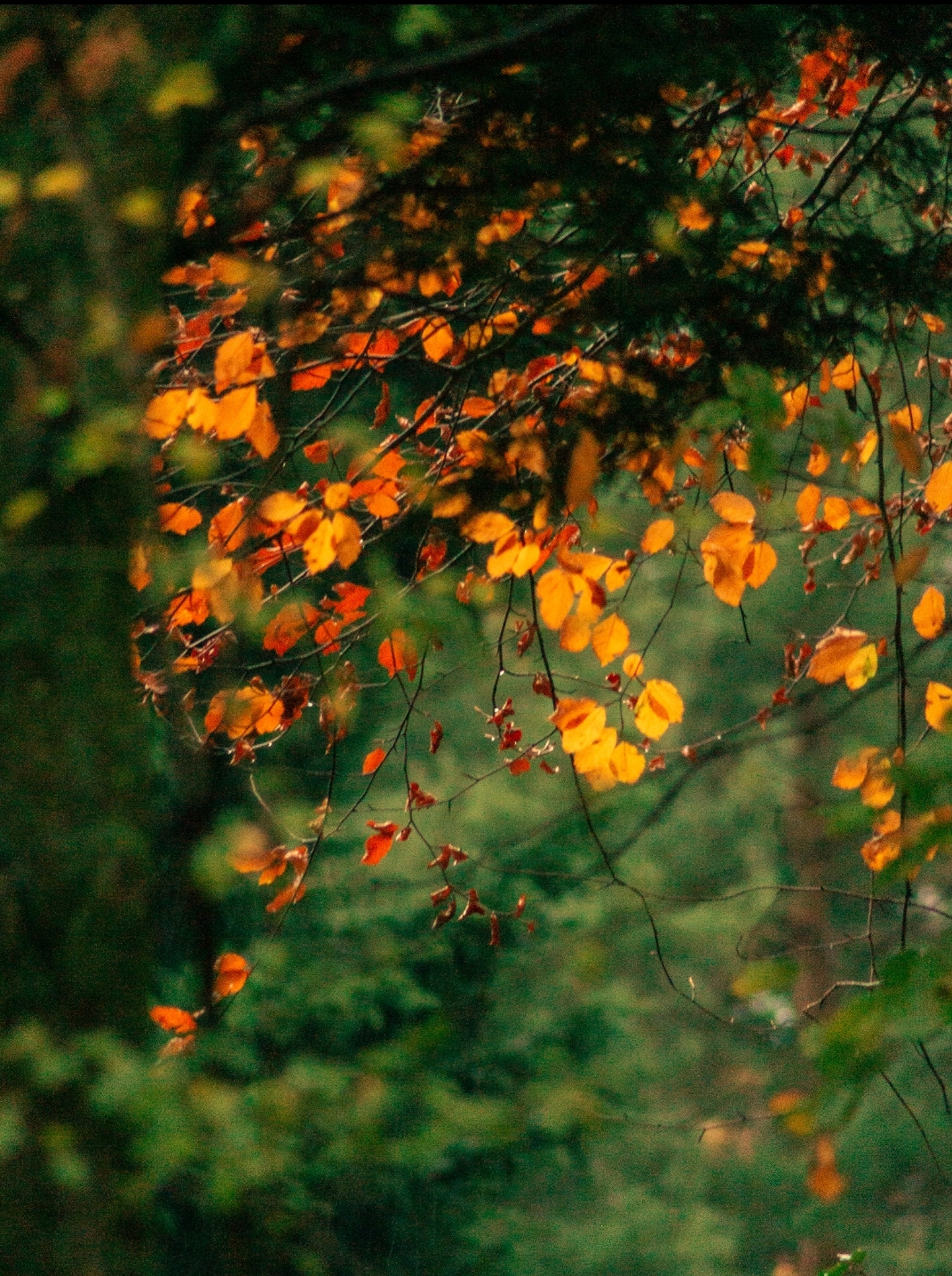 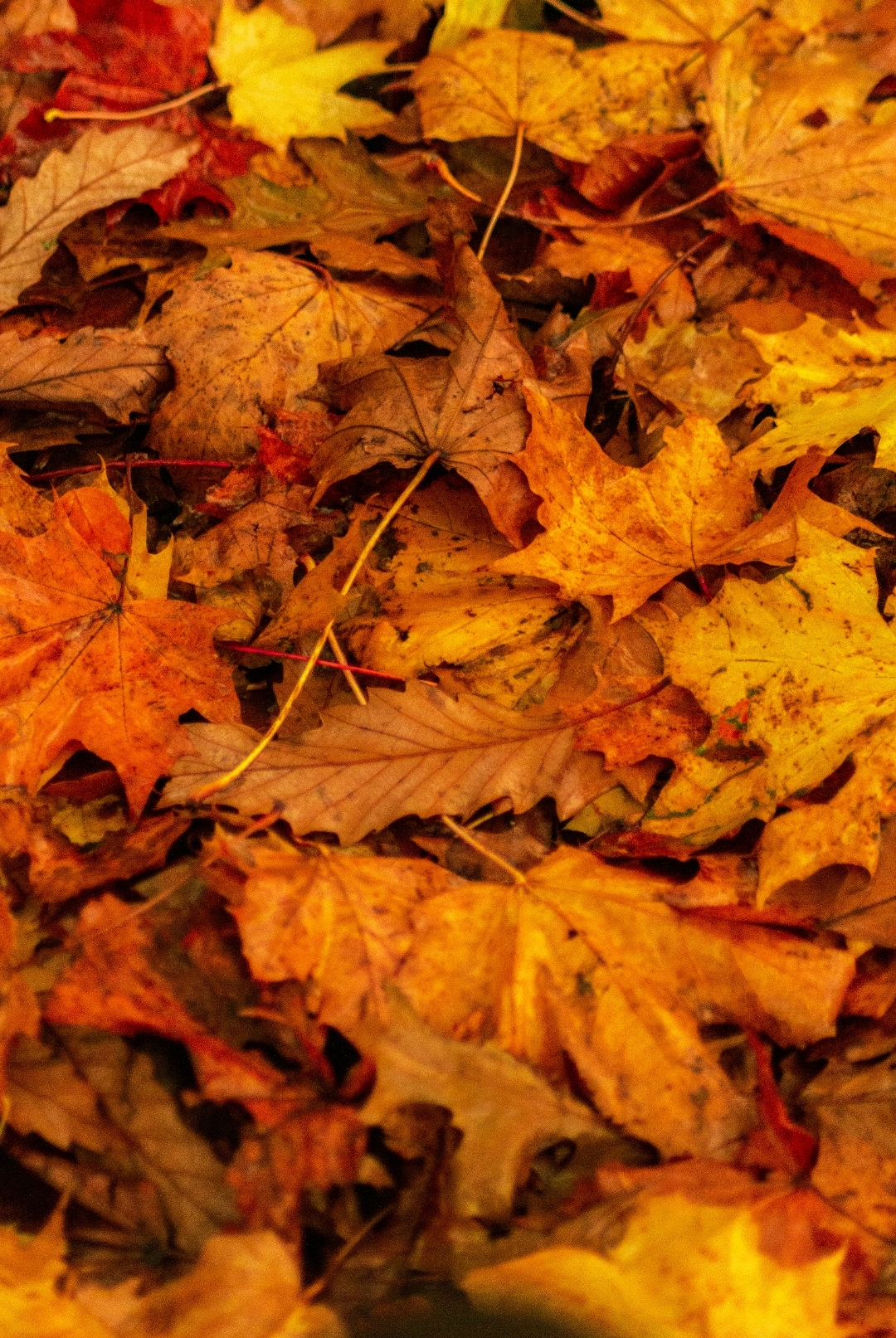 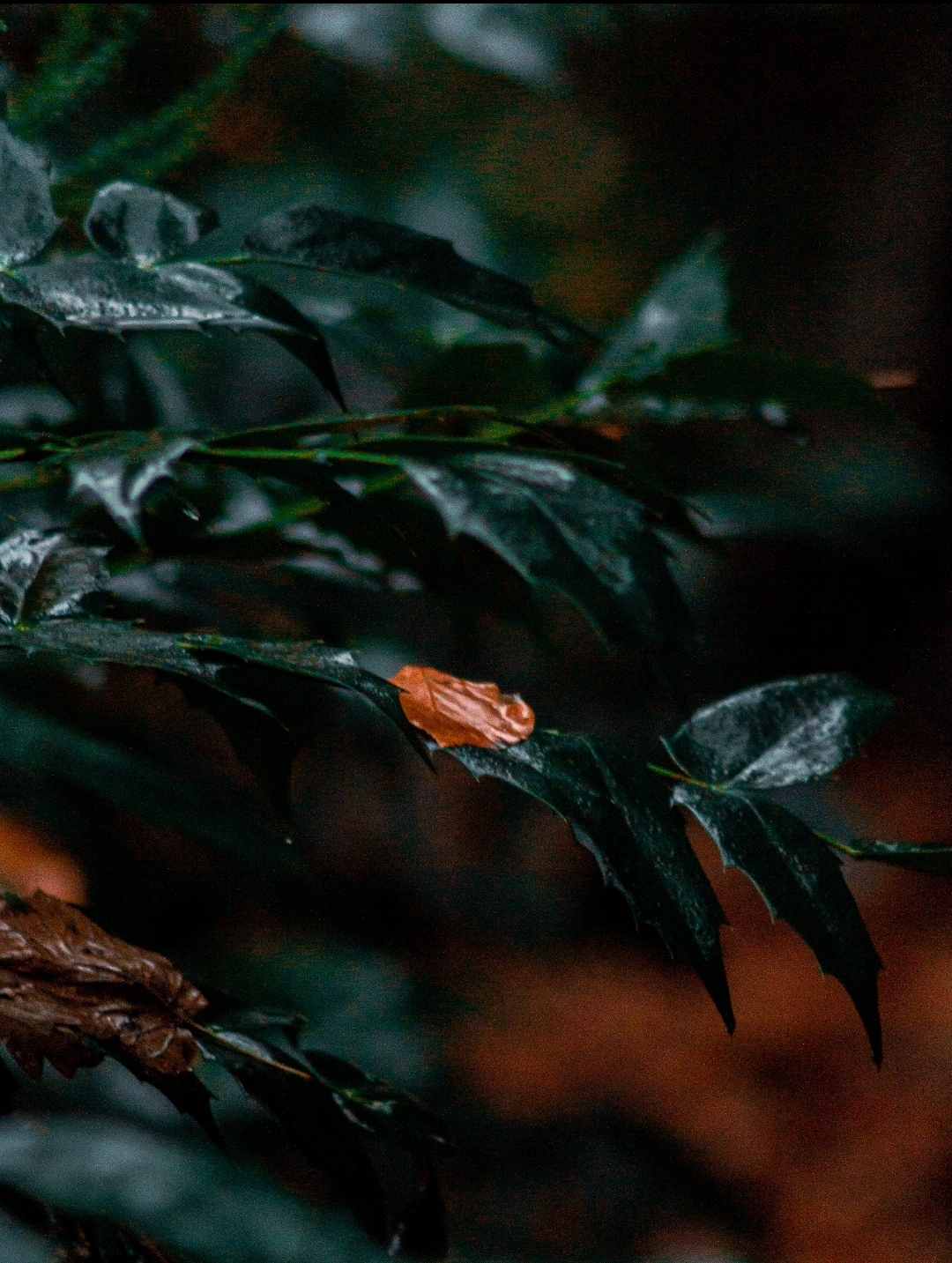 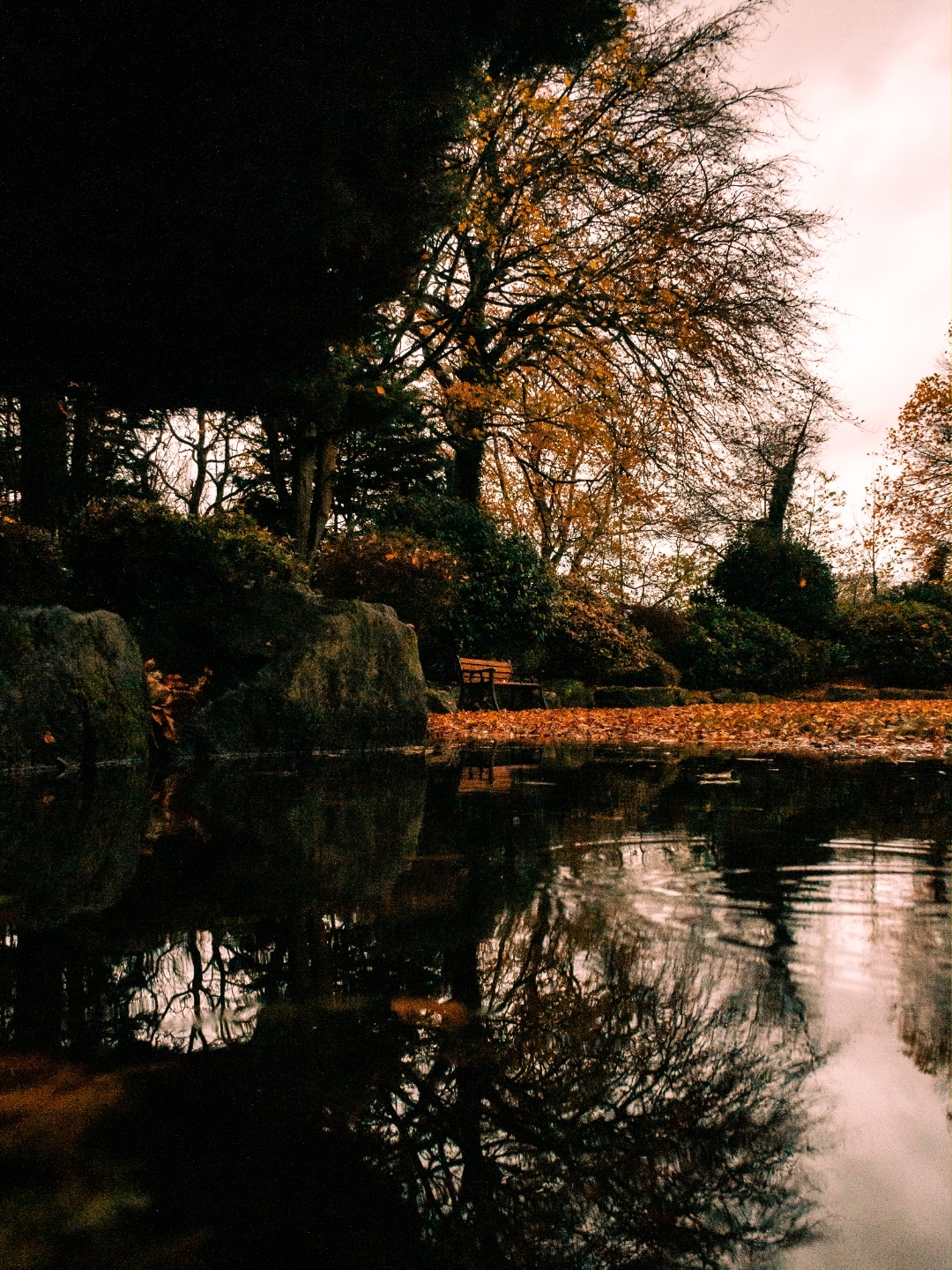 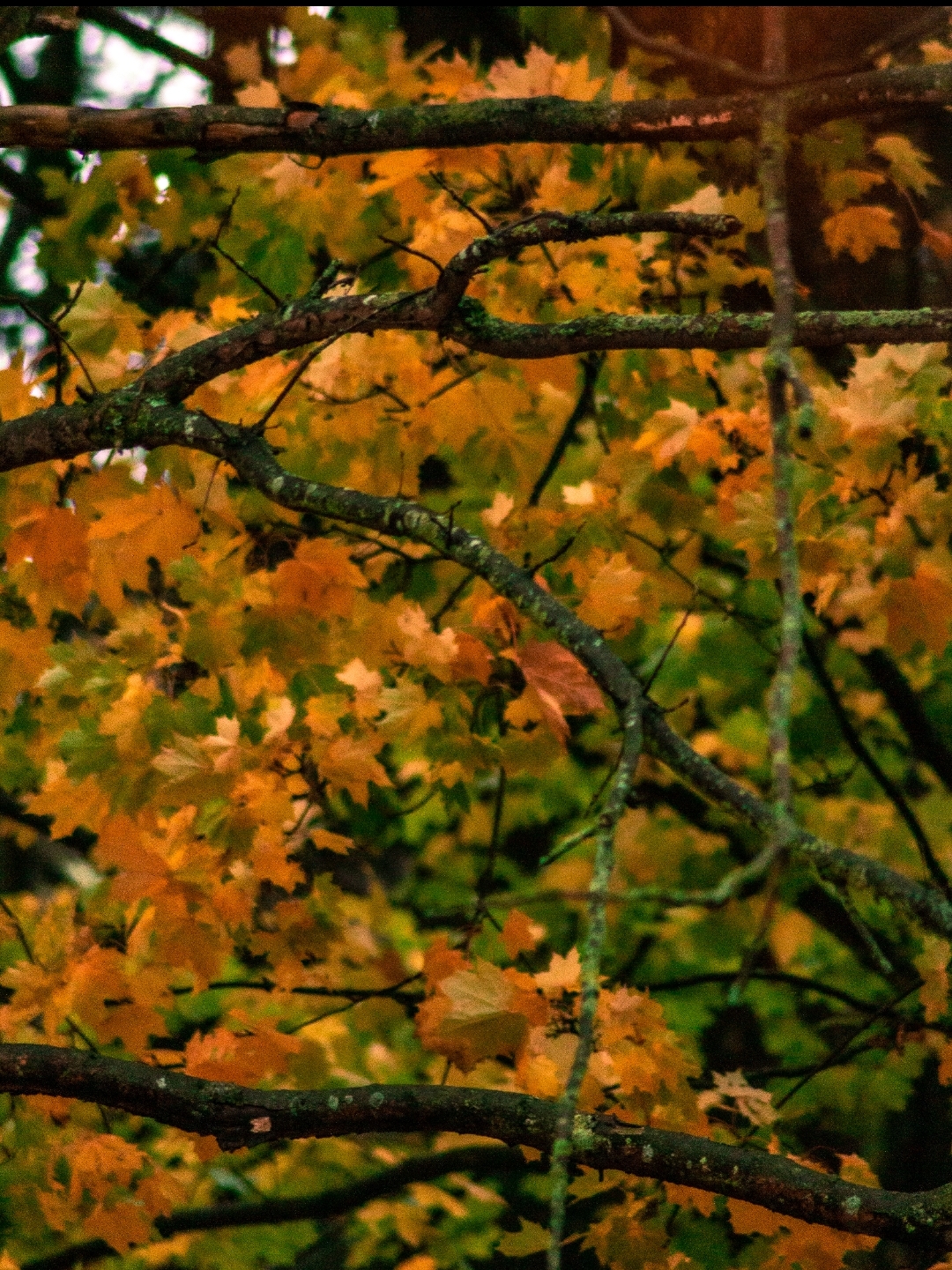 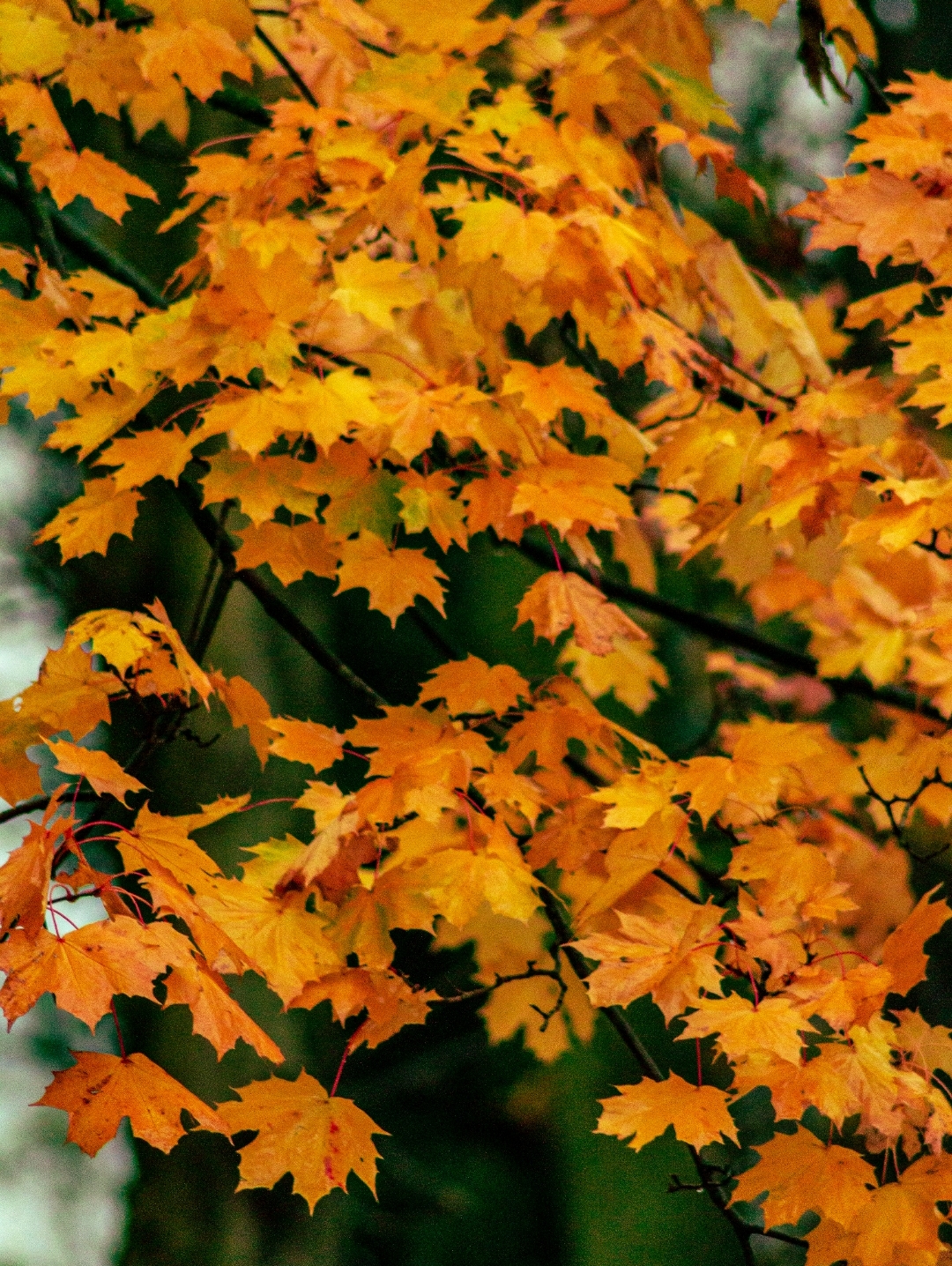 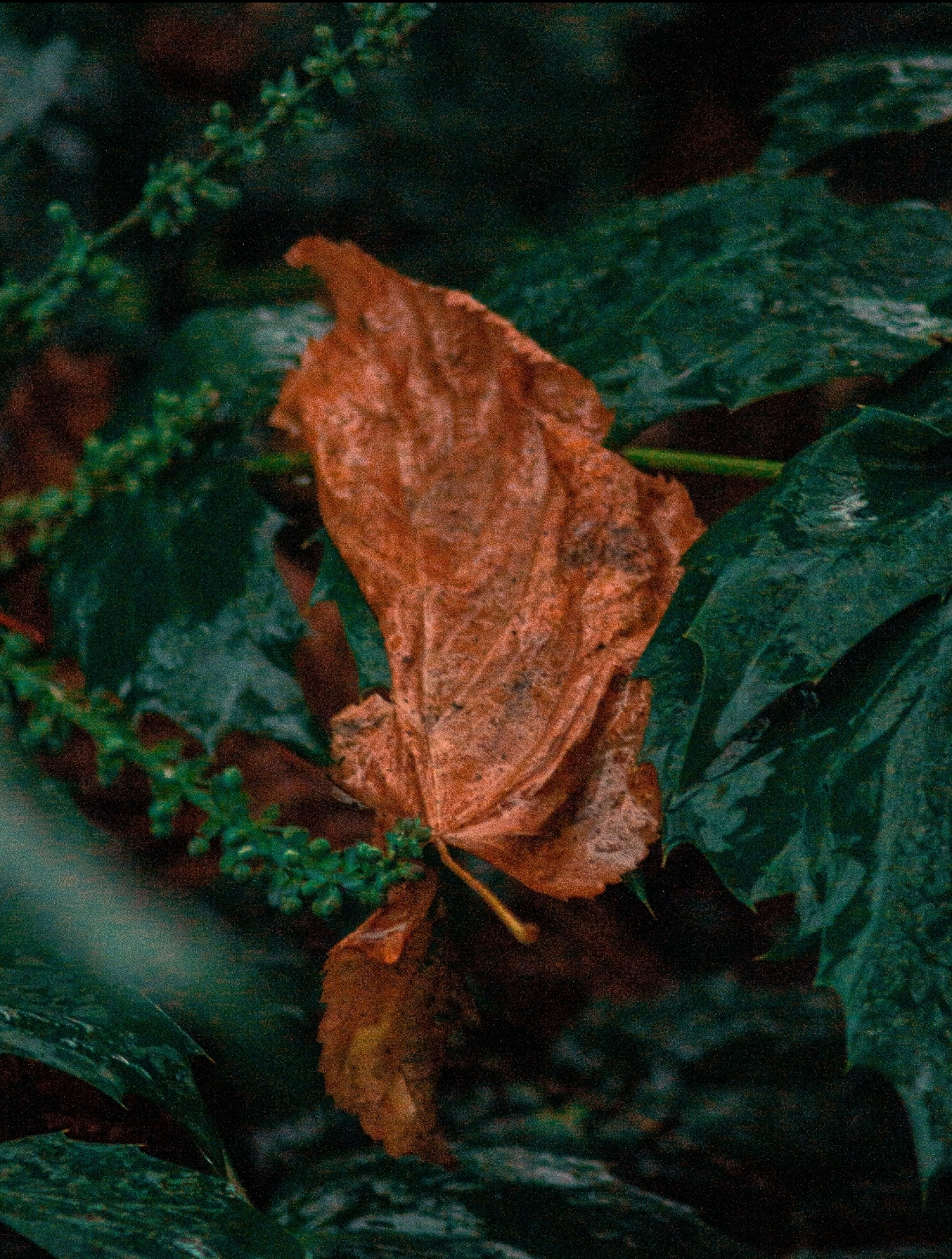 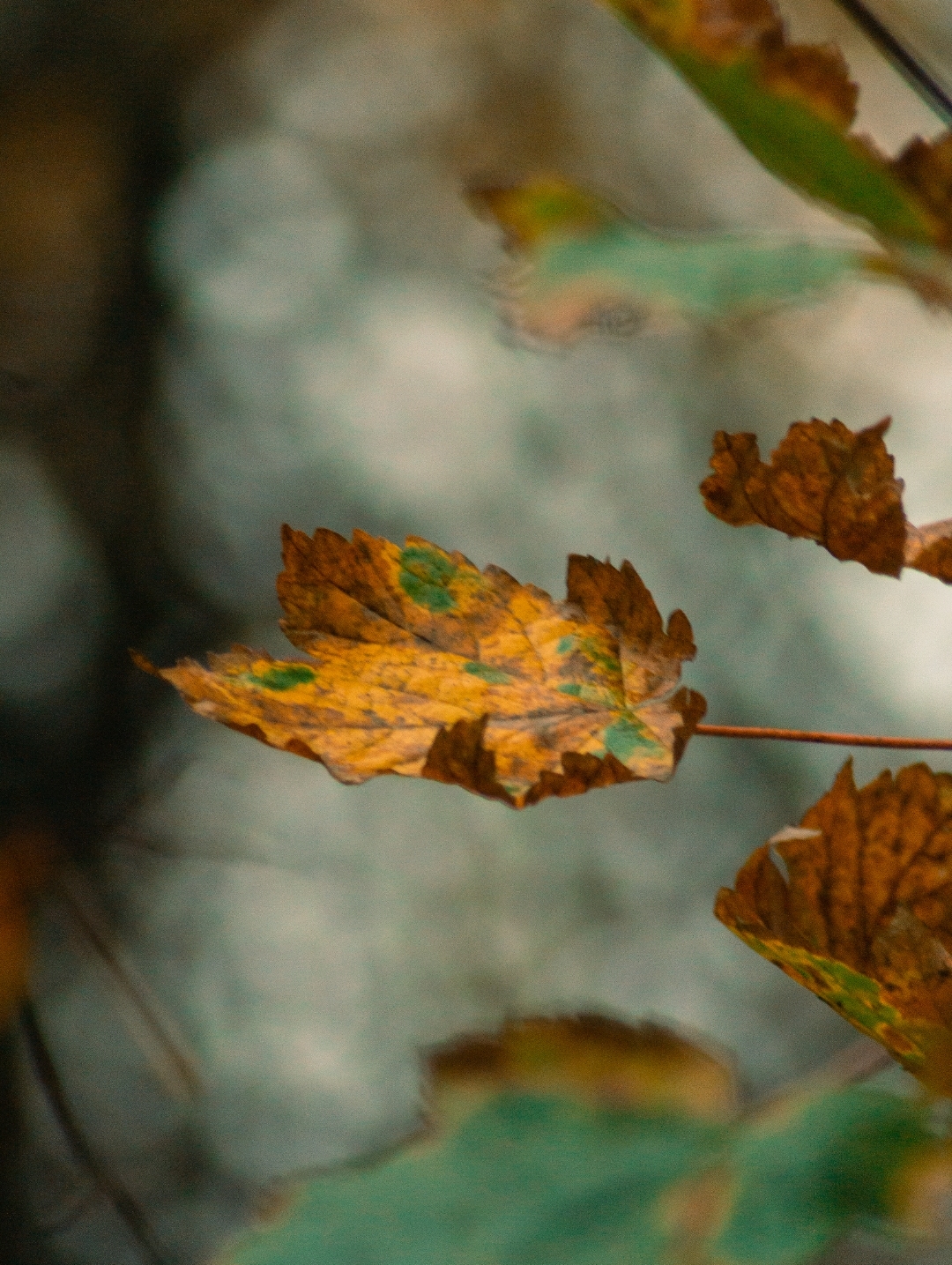 Court Hey Park is a place that has been significant through my life. Being right behind my house that I have lived in for over a decade, this park has been home to many fond memories being so conveniently accessible. The photoshoot was very random and I set off to the park not exactly knowing what I was going for. I took a few photos but I wasn’t getting anything. I think I was trying too hard to create a story rather than having a story be created by the pictures themselves. I decided to just take pictures of things that I found I loved at the park but in closer detail. I used a cheap telephoto lens that hardly worked to produce these photos in the hopes of showing that the photographer is greater then the photo producer itself (the camera). I ended up letting the photos come naturally rather than forcing a set of photos. I ended up telling somewhat of a story by doing so. I have captured the beauty of the park that means so much to me in a way that also captures the features of my favourite season- so these set of photos tell a story that is personal to me. In my opinion, a story should not simply just show what the photographer is trying to convey, but rather a story should be a set of photos that look intriguing and make the viewer think and ask themselves questions.  This story is not a set narrative and should be different for everyone, as it is personal to me; the story should be something that the viewer personally creates; which is why this story is personal. The compositions are at times abstract and at other times, they are very literal. I have taken the majority of the photos up close to emphasise how personal it is. One may feel that the woman with the pink umbrella is the main character in the story and everything that follows is what she has interacted with; others may think that I have just photographer elements of the park. Both of these examples are neither objectively wrong nor right, as the story is what you want it to be for you, personally- and it will be different for the next person too. I have only been doing photography for about two years and bought my typically entry-level DSLR a year ago, but in that time I have learnt many things and this park has helped me to learn how to be a better photographer. The leaves will come and go, the seasons will change, and these photographs will be lost in time along with me; but this park will outlive all.