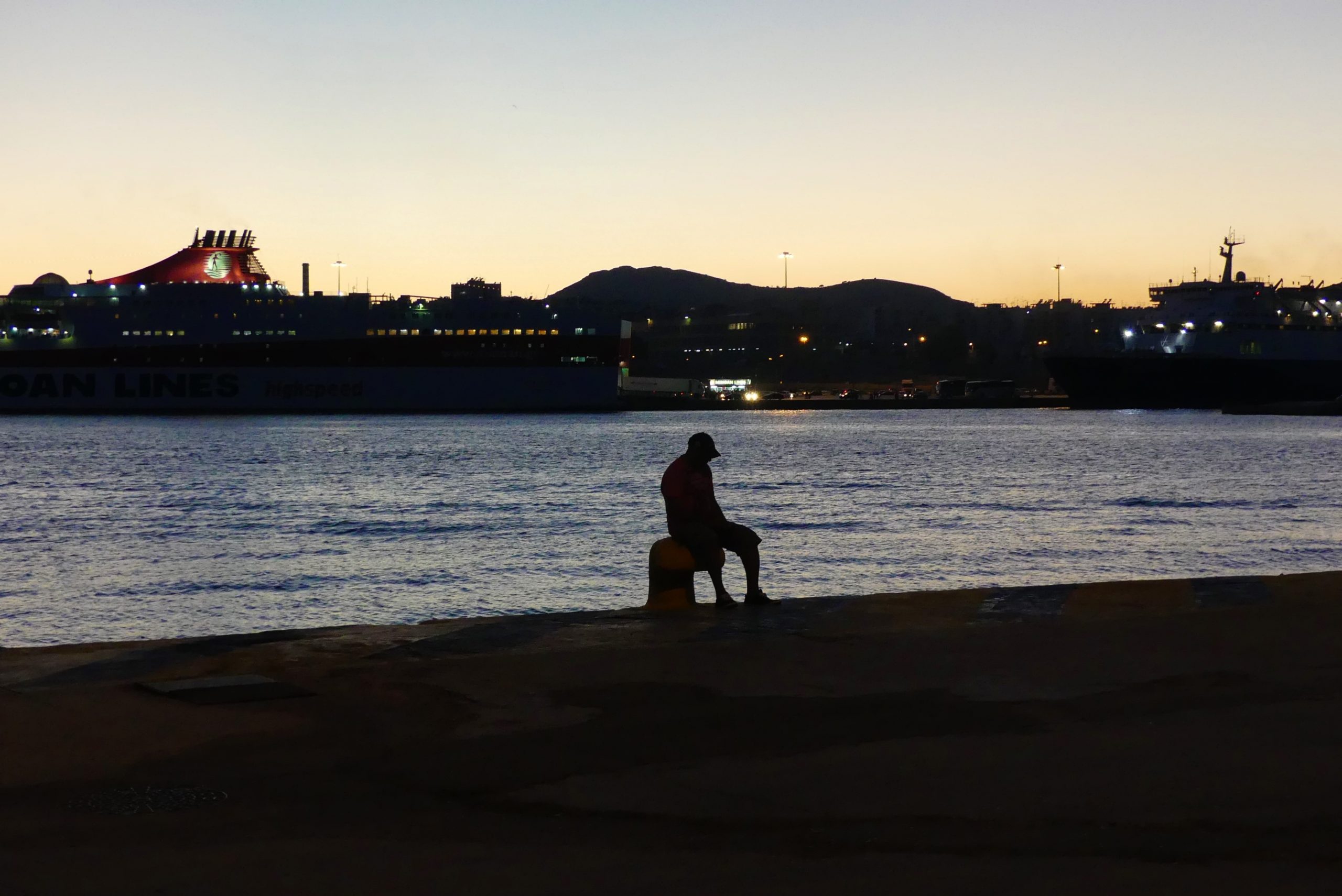 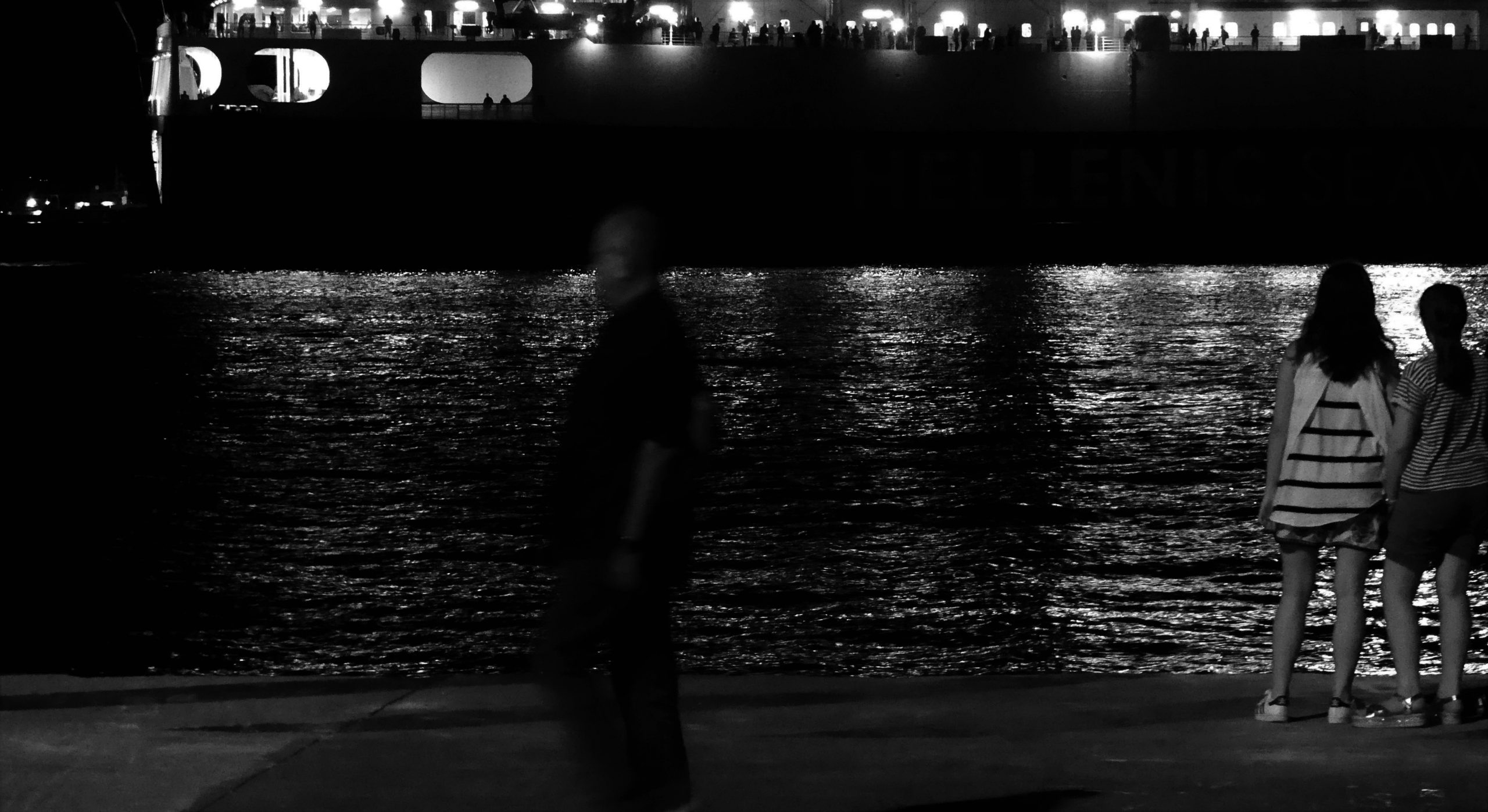 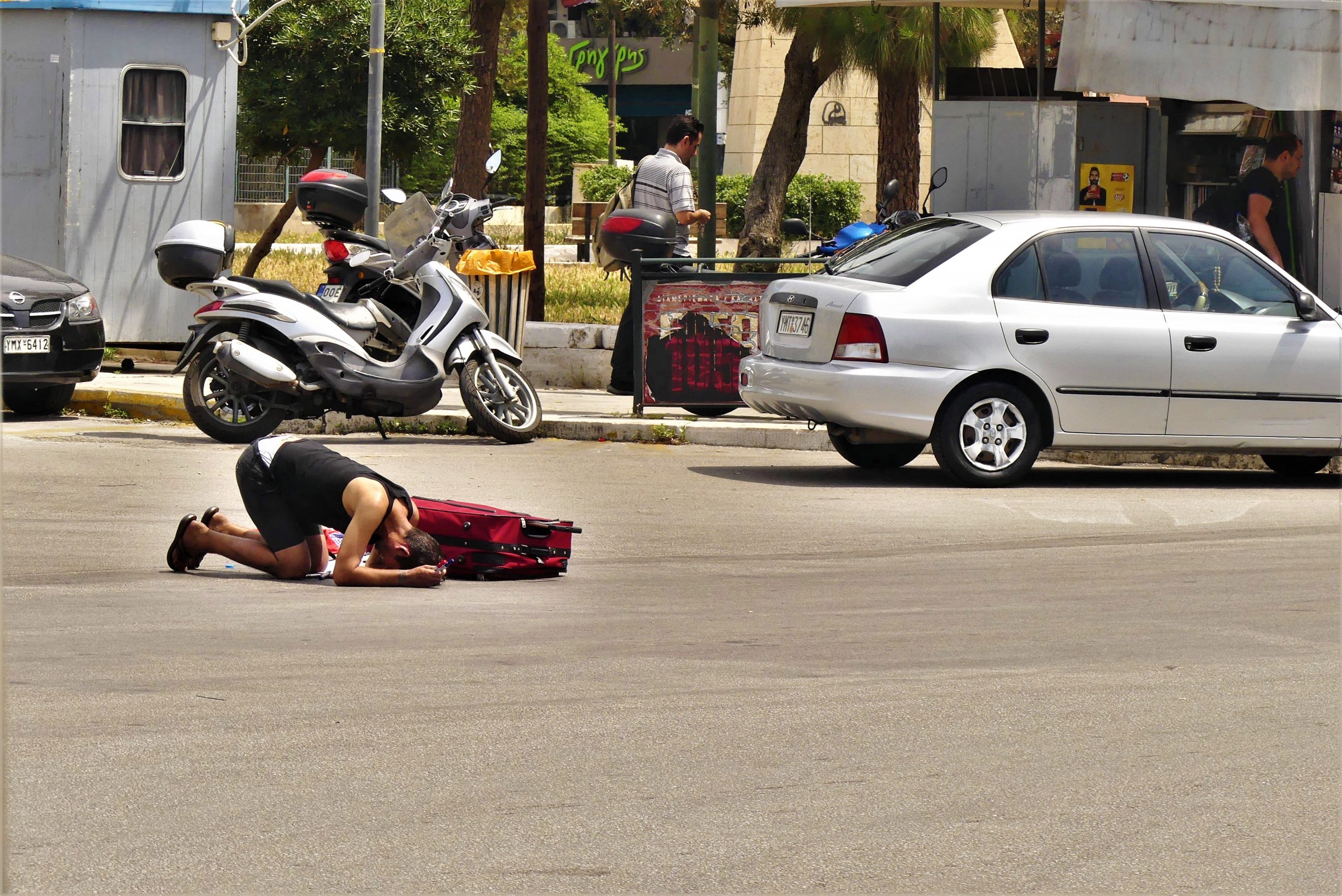 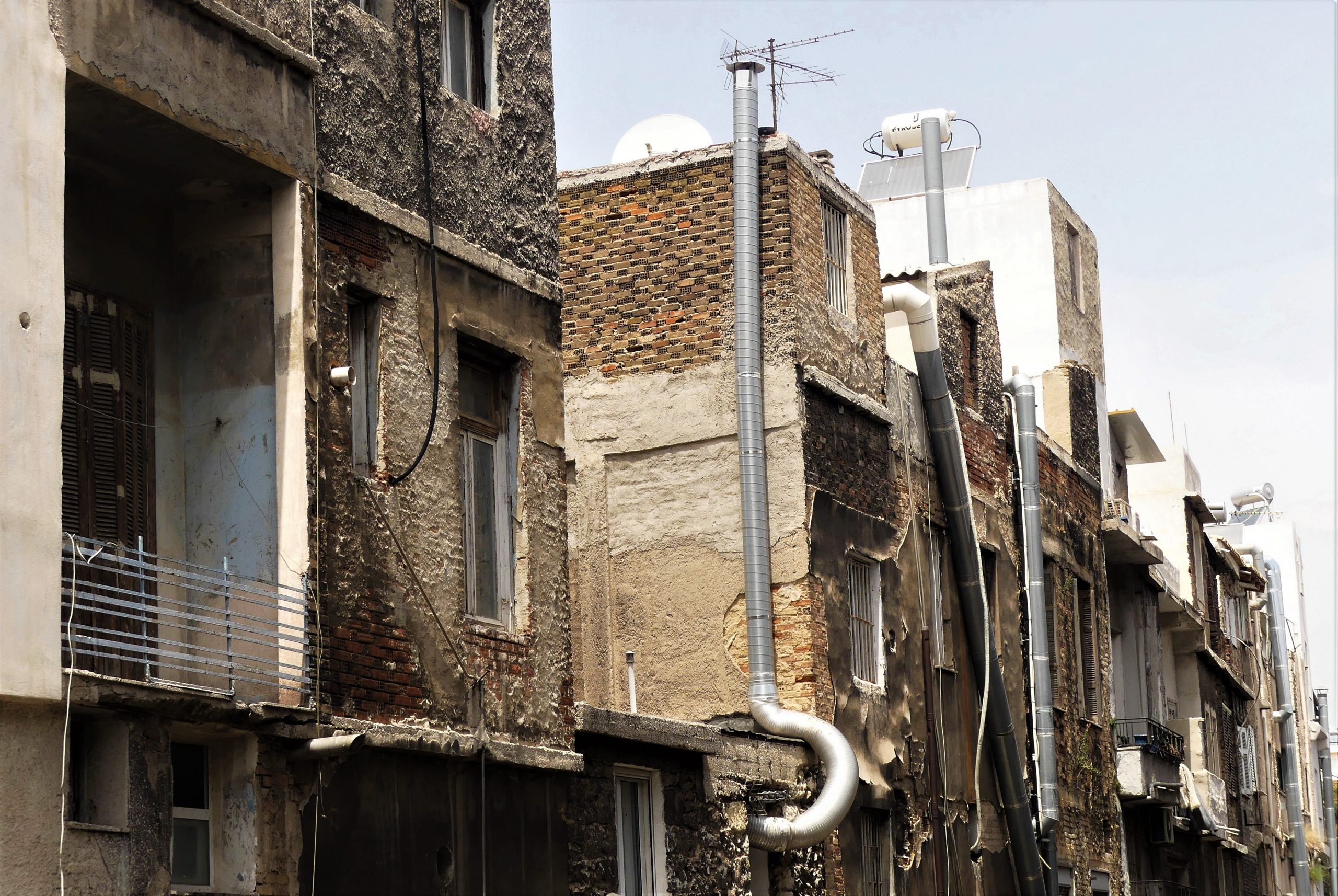 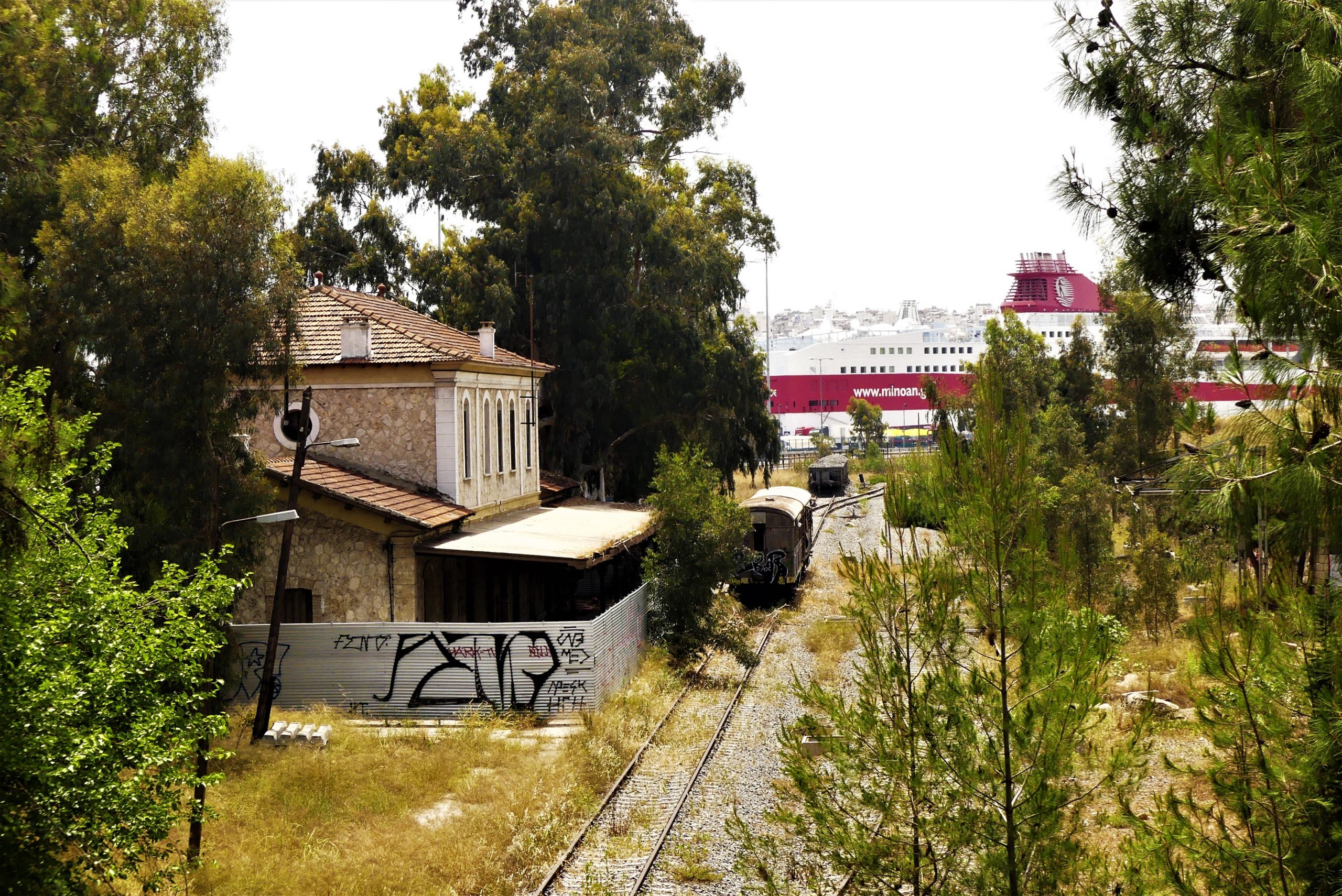 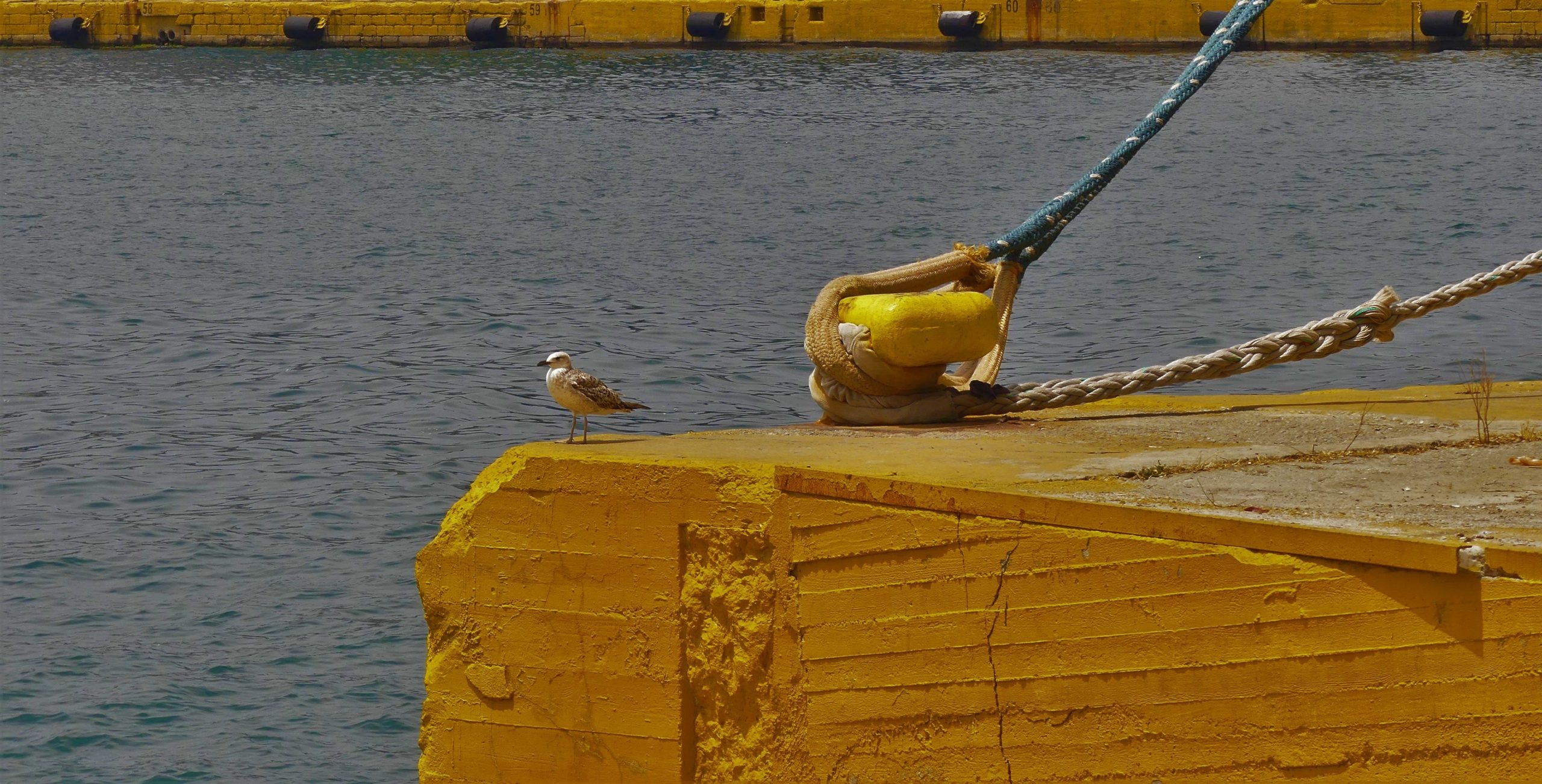 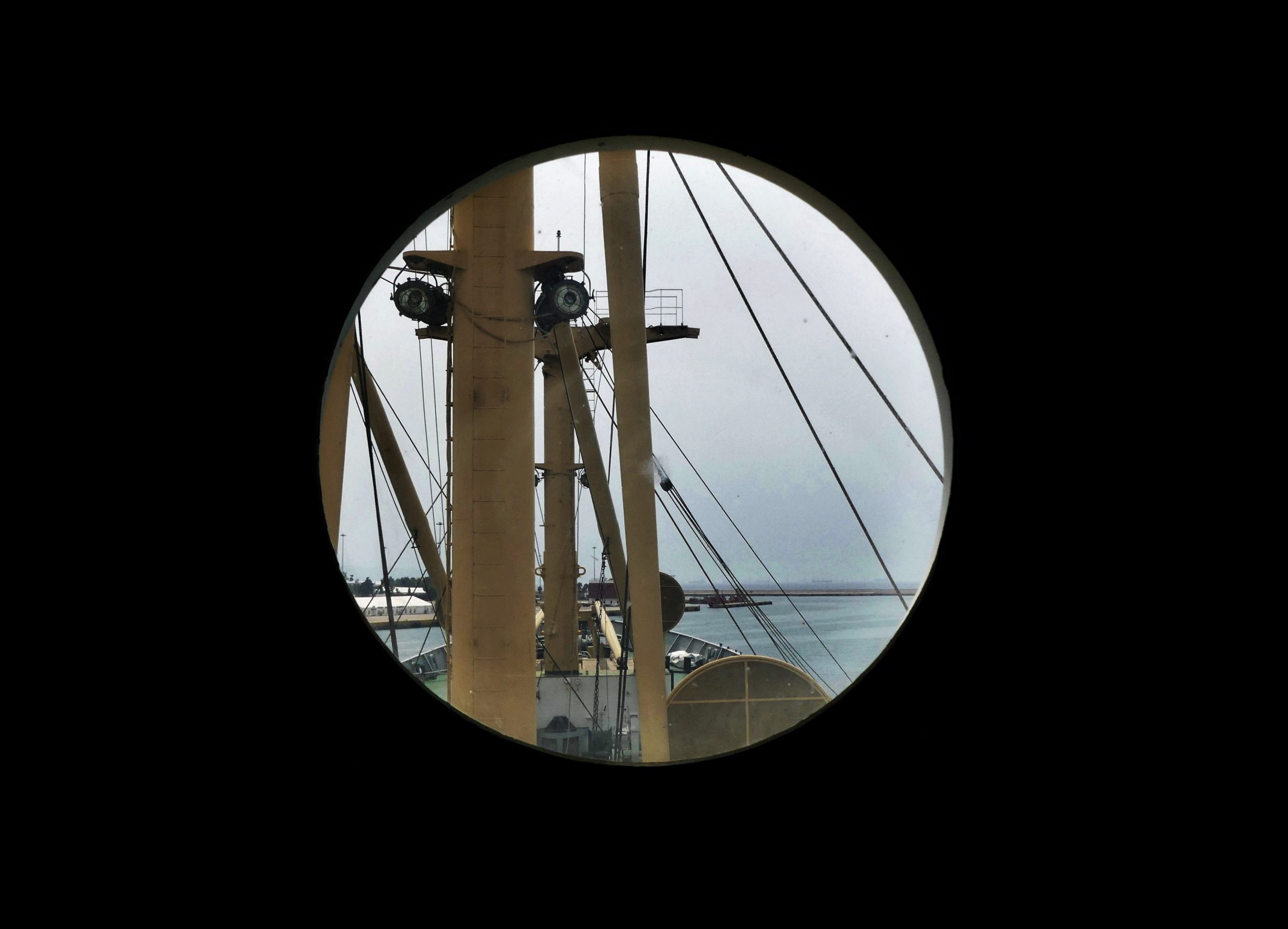 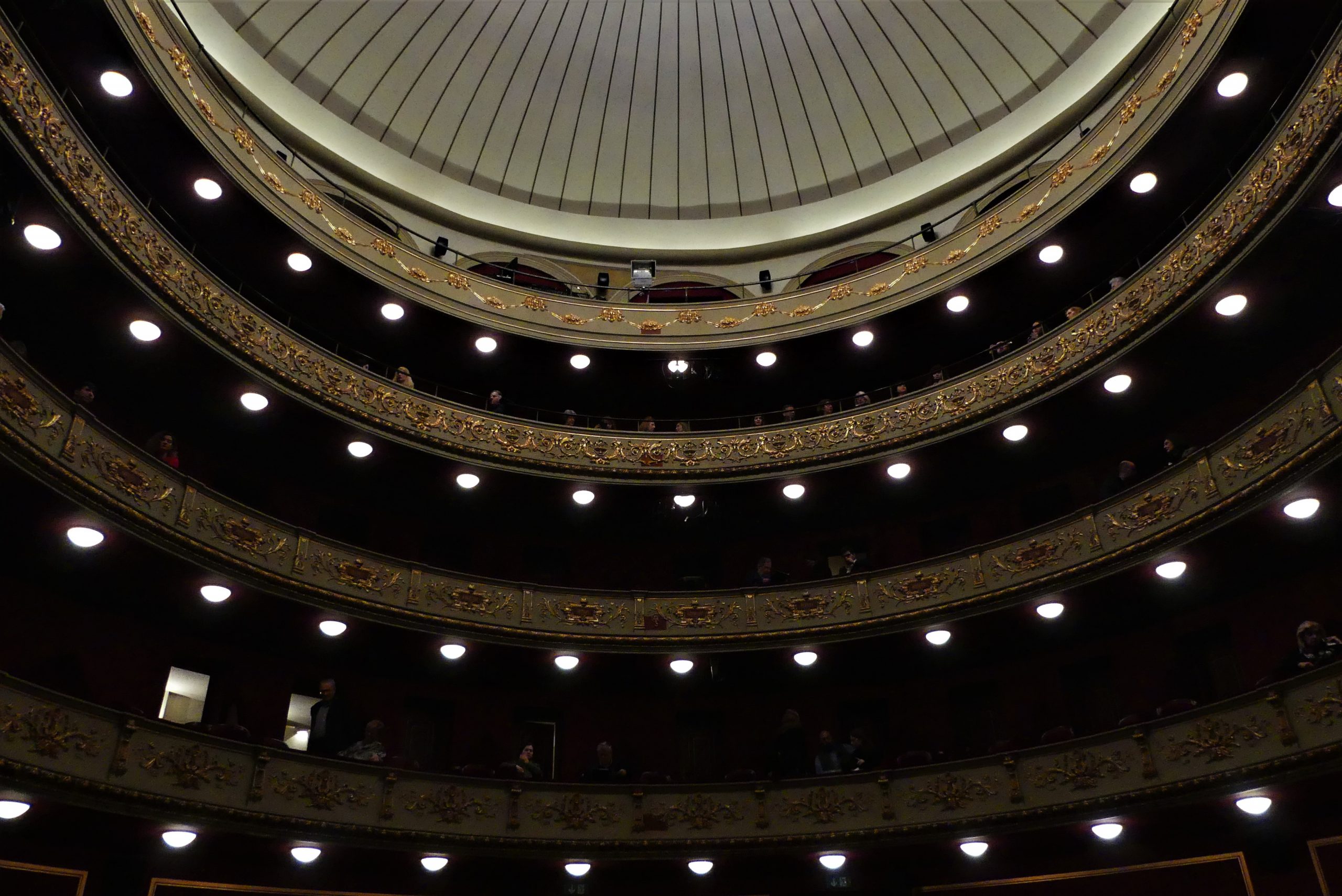 (In 1916 Greece was the first European country to recognize refugee status).

In September 1922, 35 steamships from Asia Minor arrived in Piraeus, with 40,000 refugees who were chased by the Turks.

Many of those who disembarked at the port settled in the neighborhoods of Piraeus. Because there were no buildings to be hosted, the refugees were placed in the Municipal Theater.

The decades from 1950 to 1970 was the time of the migration of Greek workers to factories and mines of Western Europe. The railway station of Piraeus was known as the “Foreign Land Station” since the Greek immigrants left from there. The station operated for a century, from 1884 to 2004.

The port was a reception area during the great refugee crisis of 2016.  Greece of Refuge and Immigration is still breathing here.