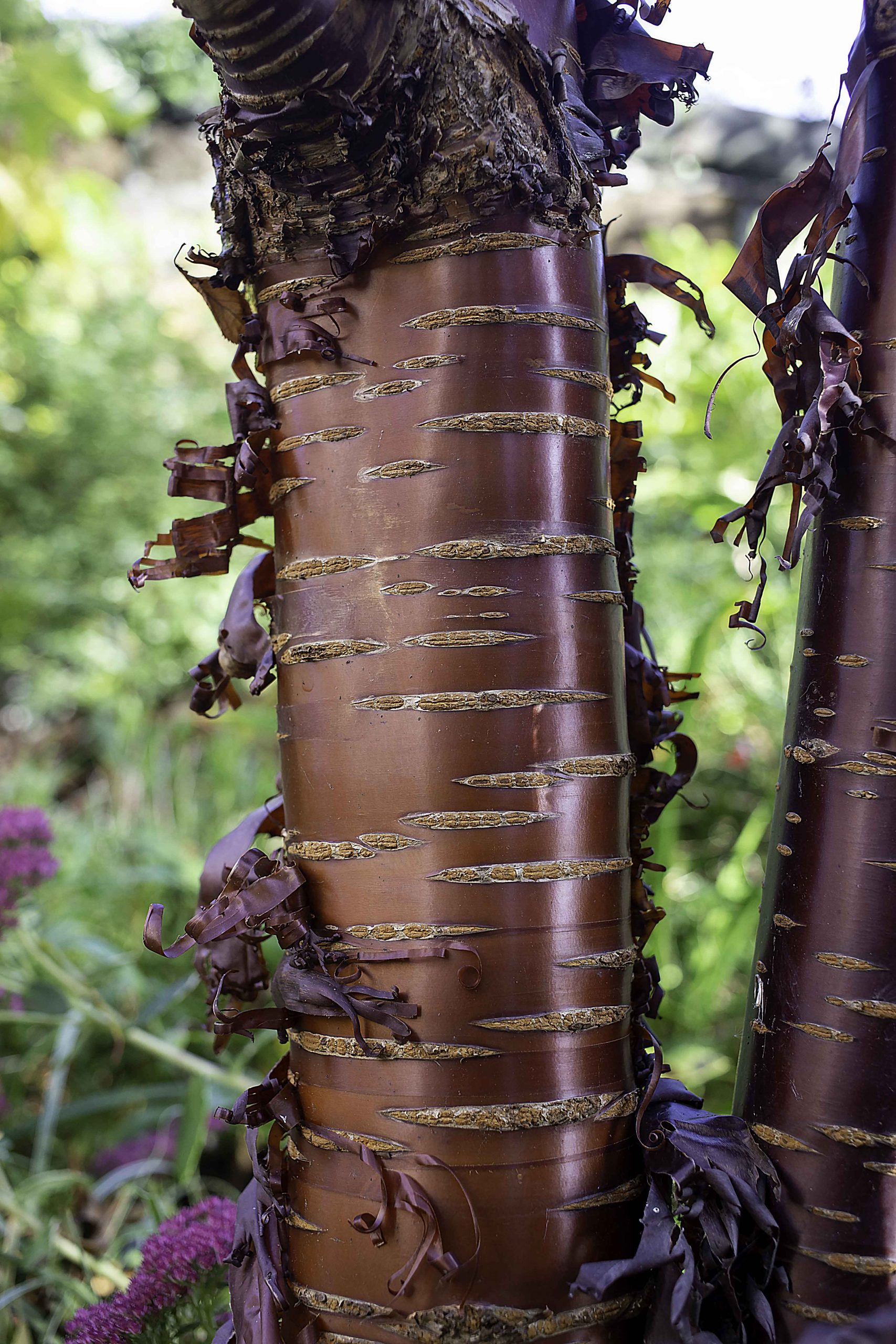 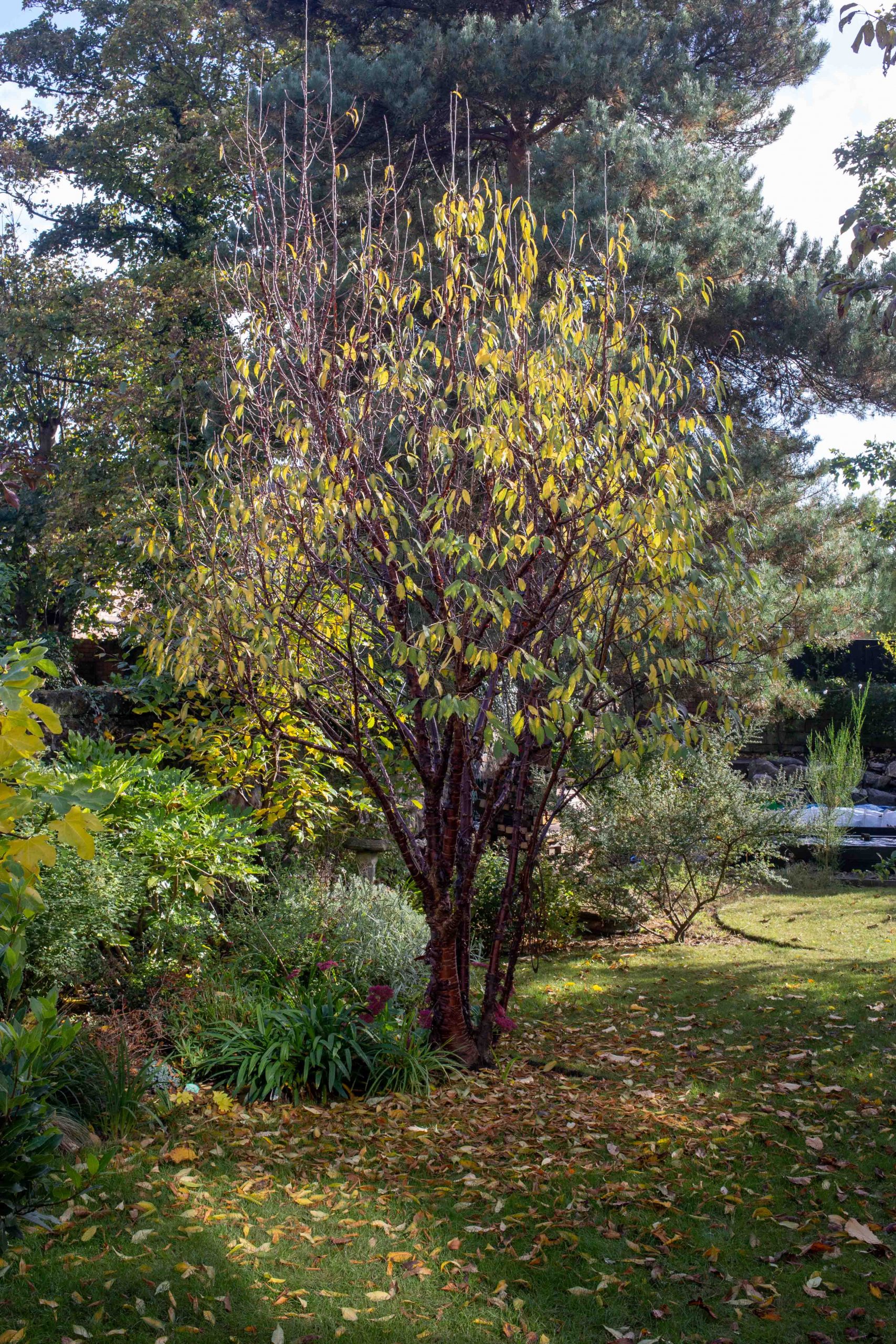 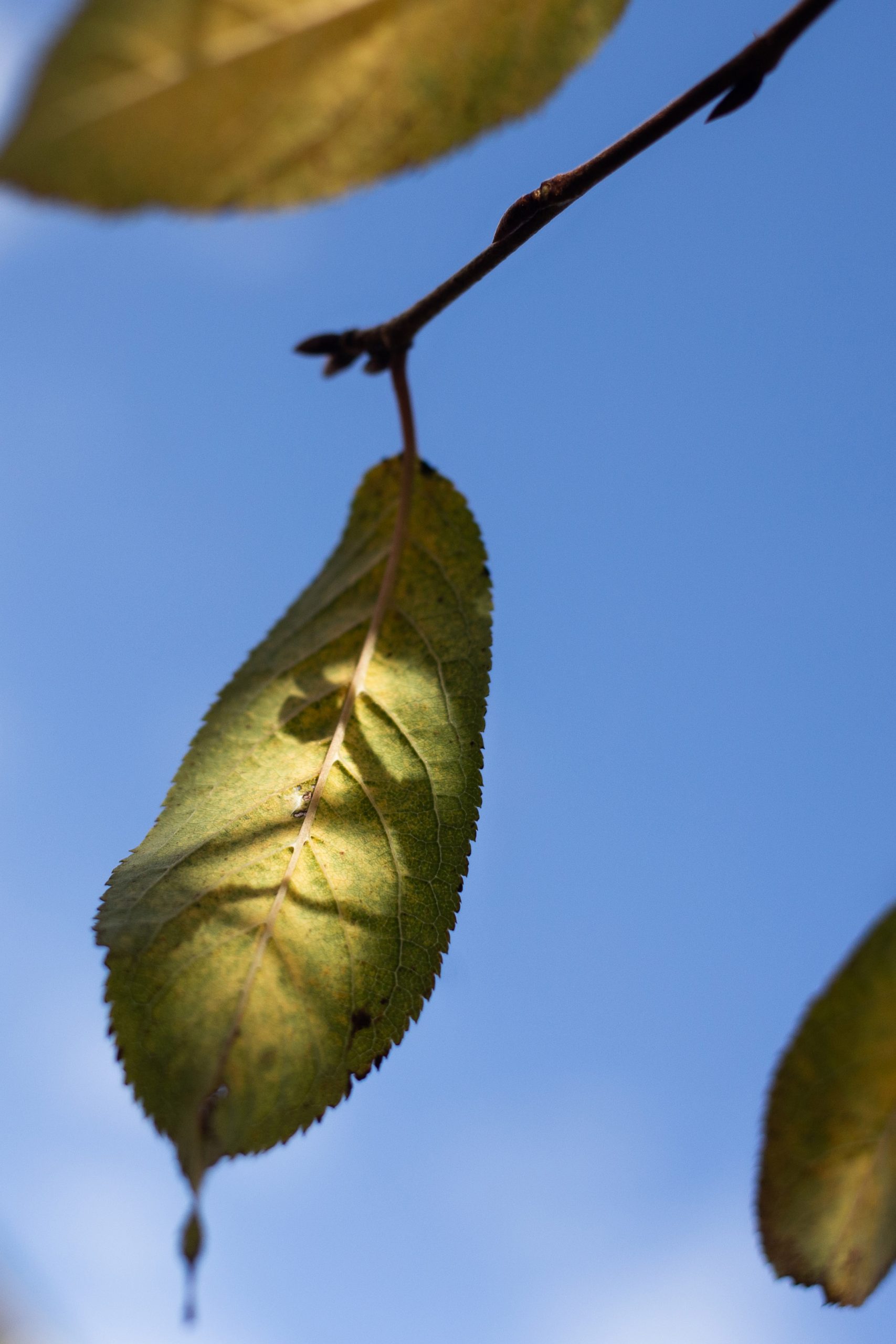 We bought our house back in December 2009. It was in a very bad way and had been left to fall in on itself for a number of years. It was quite literally a ‘project’. We bought it in part because of the 100ft south facing garden, which feels rare to find in Old Swan meaning we could afford it, but it was also to satisfy my ever growing middle aged gardening need. It took us until April 2013 before the house was liveable and we could move in, but in the years since we’d bought this ‘project’, we’d done many things and a lot of them ourselves. The list feels endless now, but includes the likes of rebuilding the back wall of the house, replacing all the windows, floors, ceilings and the roof, covering the house in masses of insulation, installing a ground source heat pump and generally making the house very much loved again! Once we’d moved in we finally got to properly start in the very overgrown garden. There was a lot of clearing, chopping, digging and weeding to be done. It had probably once been a much loved garden, but it was now full of self seeded sycamores, hawthorns, ivy, nettles and brambles. We didn’t realise we had a sandstone wall running down one side of the garden, as it was so overgrown with ivy! But by the winter of 2014 we were getting there, and finally were able to plant a multi stemmed paperbark maple tree. I’d had an image of that tree in my head for such a long time, and it was finally going in. It’s a beautiful tree, well I think so anyway but I could be biased! It’s a relatively small tree but we’d managed to save some of the larger trees in the garden so it’s not alone. But it felt a little like the topping out or the key stone going in, as everything else in the garden could take shape around it. And everyday I love looking at that tree, and our garden that now grows around it. The garden has been especially important in 2020, it has been our safe haven, a place of sanctuary, and I feel very lucky that we have it.