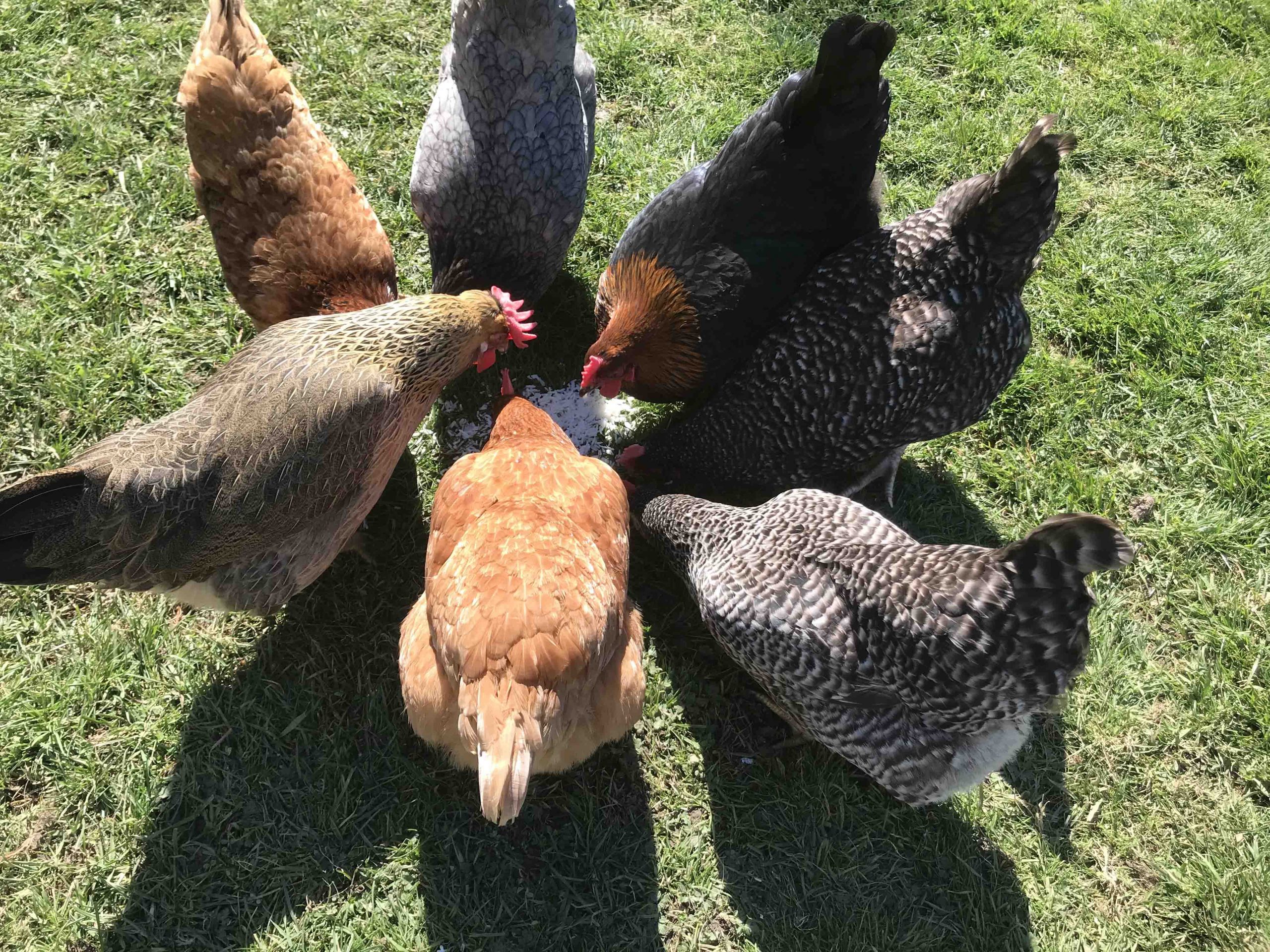 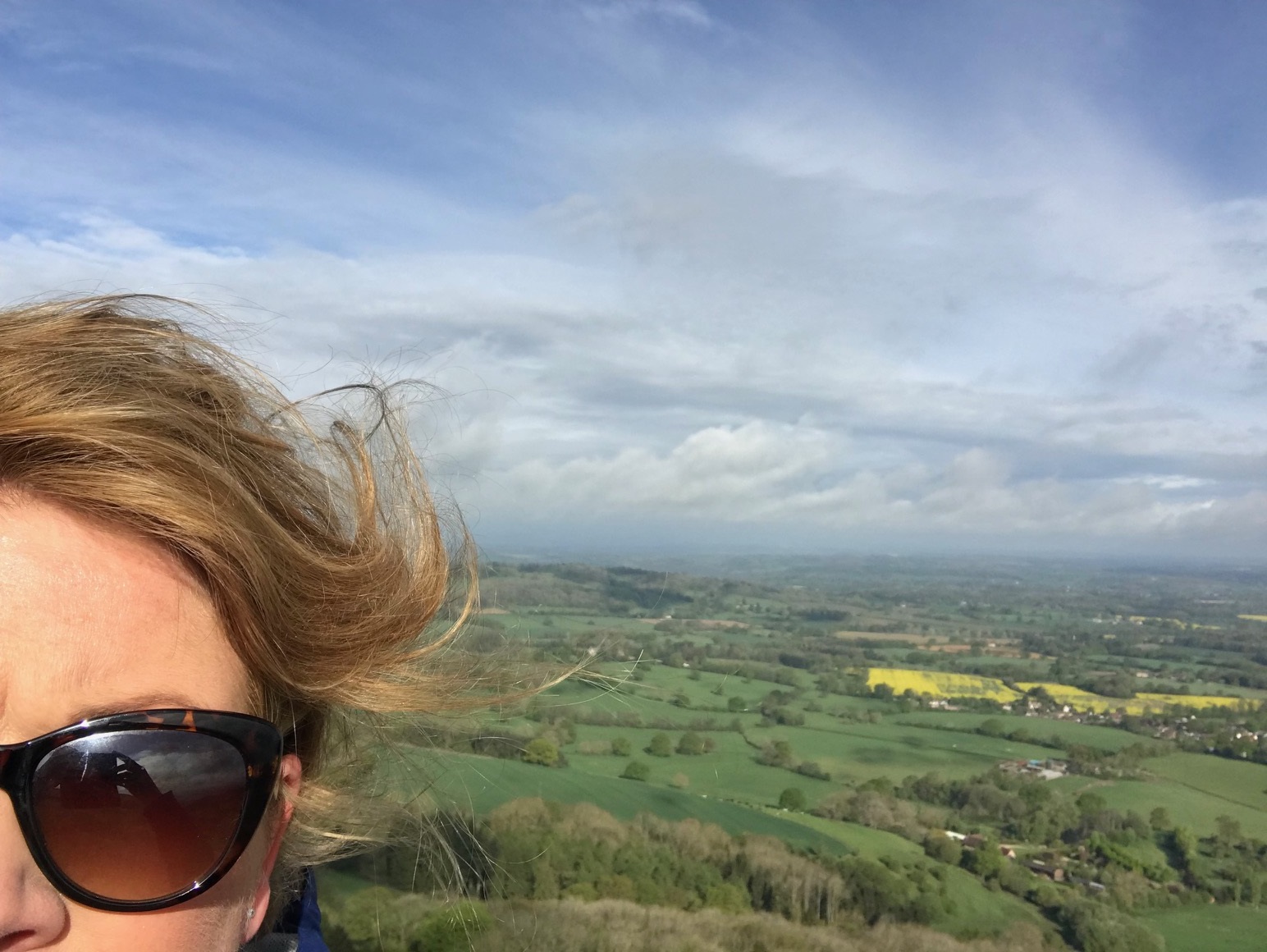 Dead Ink published Lucie’s debut novel, Water Shall Refuse Them in 2019 to some brilliant acclaim!

I’m spending my time reading and writing short stories these days: the light at the end of the tunnel is reached far quicker than it is with a novel, and that fits with my frame of mind at the moment. I usually have up to half a dozen stories on the go at once—I like to force myself  to move onto another one if something’s not working, rather than give myself an excuse to procrastinate. I’m quite organised—as well as having a folder on my laptop for each story, I’ll also have a physical wallet into which go random thoughts and background material.

I’ve had the desk for a quarter of a century, since I was a journalism student in Cardiff in the 1990’s. I bought it from a junk shop (£25, I think) and restored it. It’s stamped underneath with the words ‘Property of Glamorgan Council’. It’s the perfect size and shape, so I’ve never felt the need to replace it.

I enjoy trawling eBay for artworks, and these are two of my favourites—a unknown artist’s proof of bishops and hyenas, the absurdity of which appealed to me, and an oil painting of a woman from the 1920’s, whom I’ve named Evelyn. She’s quite judgemental, is Evelyn, and can often be heard to mutter, ‘Stop fannying around on Twitter and get back to work’.

I know it’s not cool to be a chicken fancier, but the truth of the matter is that I’ve long since given up on trying to be cool. My hens bring me so much pleasure: the way they run to greet me, flapping their wings in order to go faster, when I return from the supermarket with their favourite chocolate chip brioche (cupboard love, I know, but allow me this); the enormous excitement when someone lays an egg and needs to announce it to the world; and best of all is the gentle crooning noises they make as they gather around on a summer’s evening when I sit down outside with a book and a glass of wine. They’re peaceful birds, and greatly soothing.

Ironically, no one in the family is particularly keen on eggs, so we sell them to the neighbours to raise money for the local hospice. Our hens raised £60 in the last couple of months. Good birds.

It is possible to walk from our doorstep to the top of the Malvern Hills, from where there are 360-degree views over Herefordshire, Worcestershire, Gloucestershire and, off in the far distance, Wales. It’s an inspiring place, and if I’m stuck on a story I’ll quite often make the steep slog up there just to tramp around for a bit and think things through. The current situation makes me especially grateful to be living in a place with such stunning views and access to nature, although this is an old photo—I haven’t been walking in the hills since before lockdown commenced. I miss it up there.