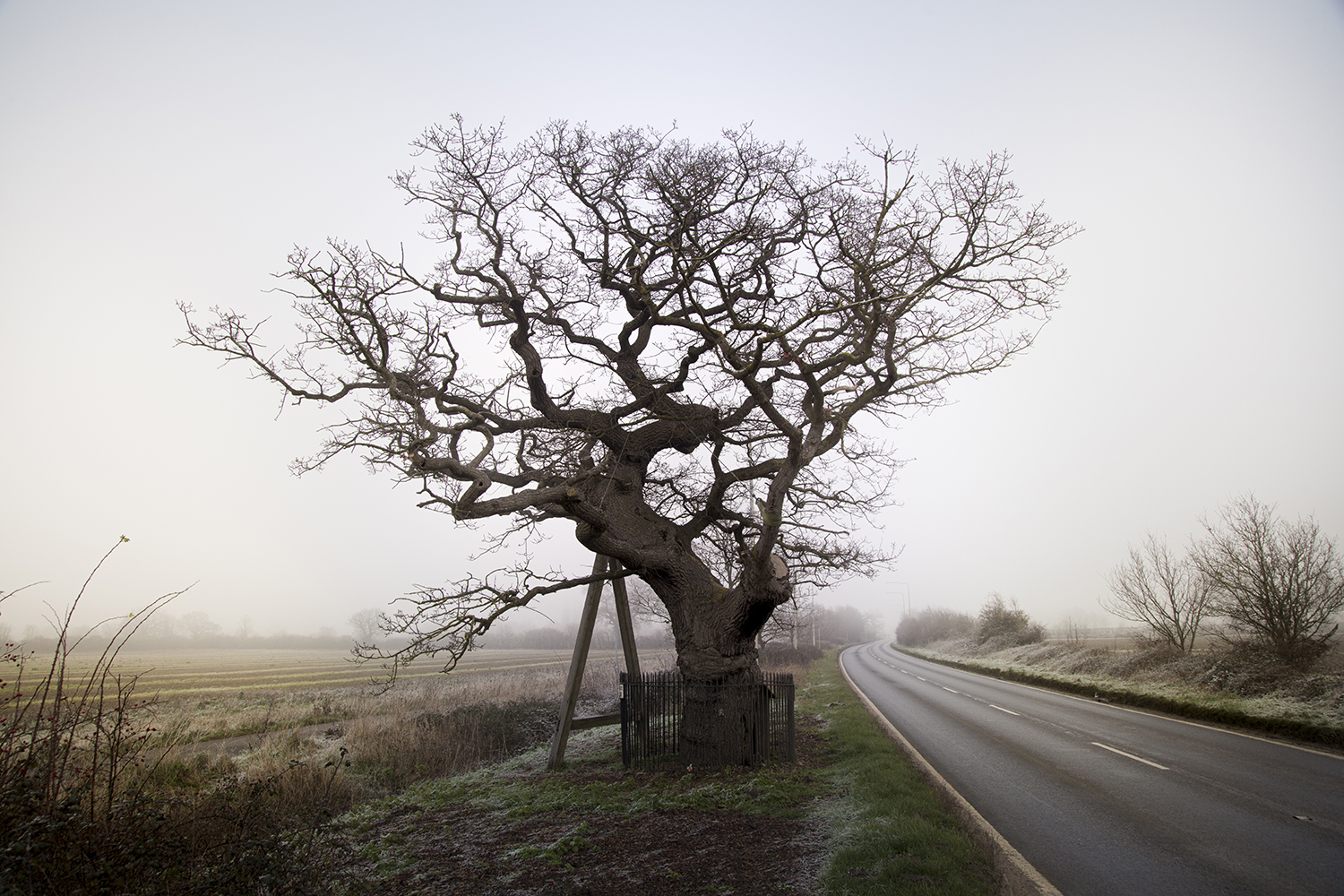 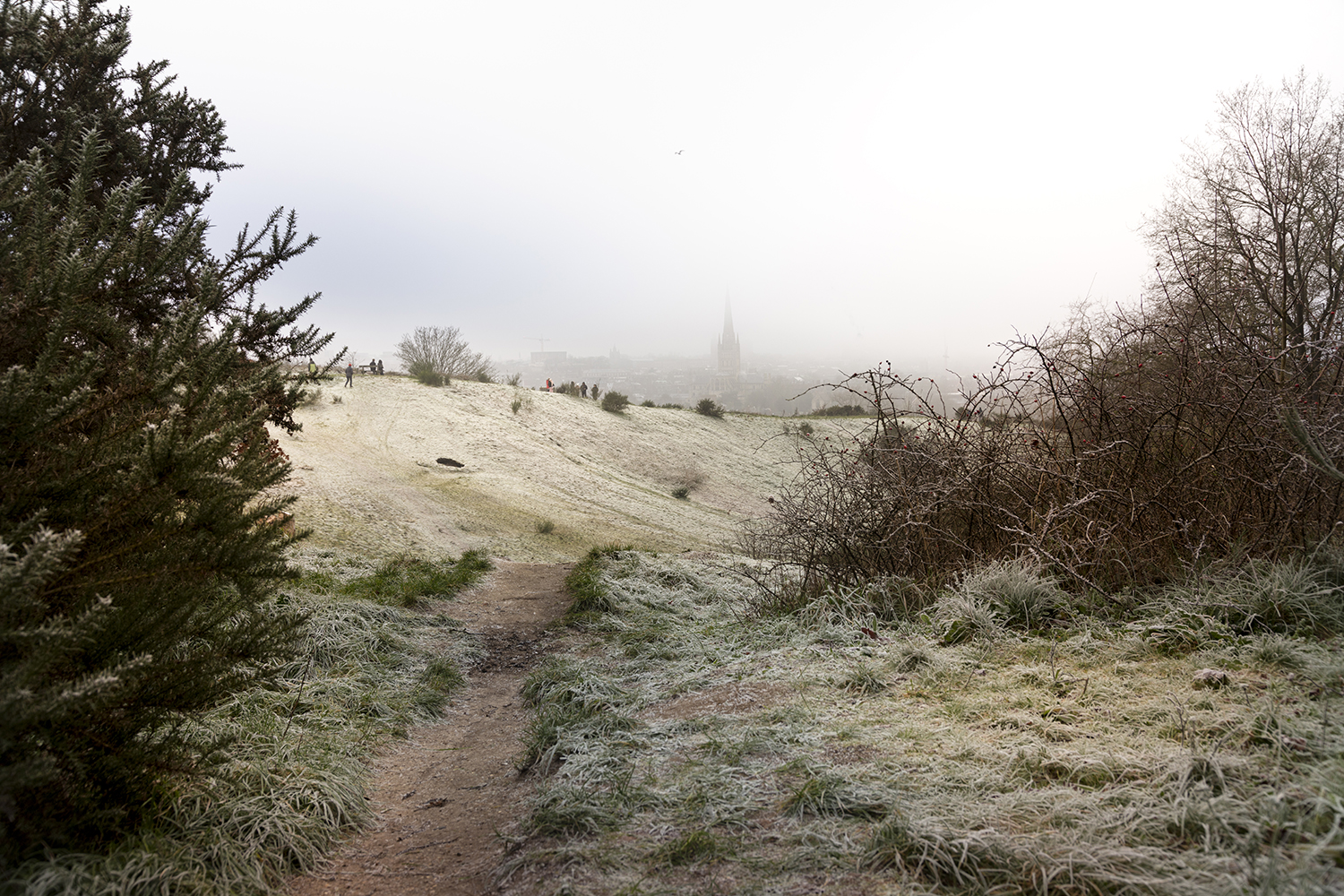 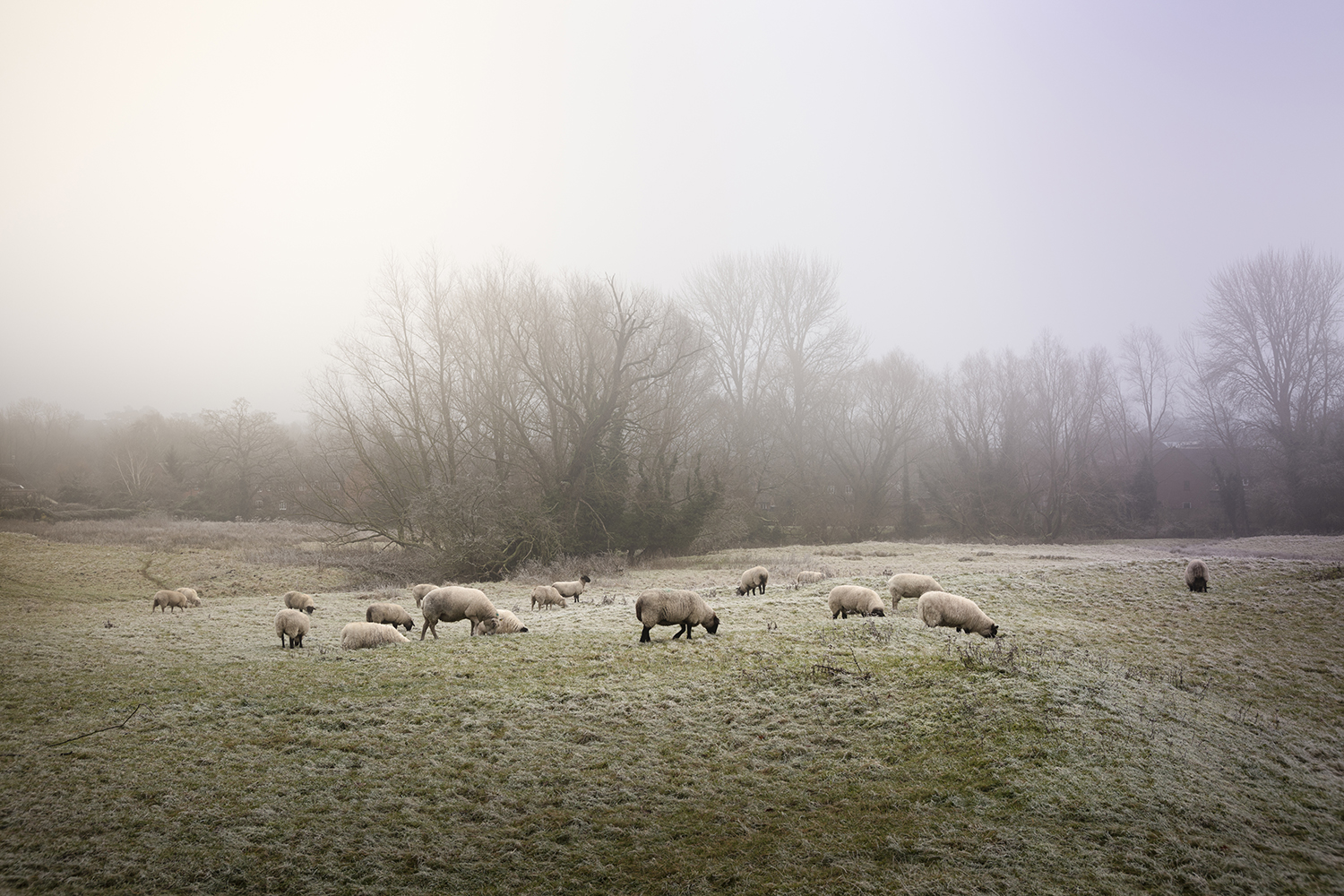 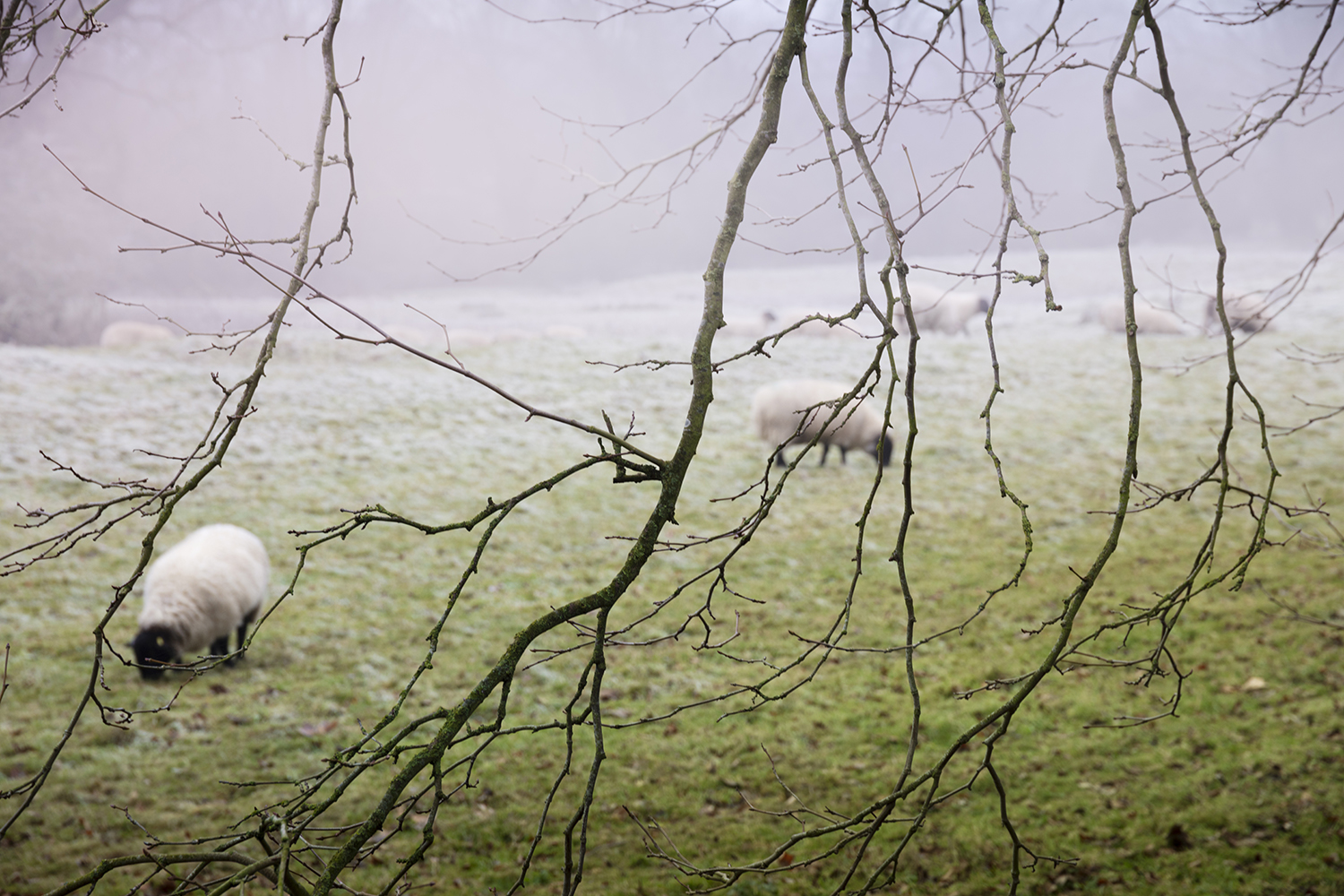 In 1549, Robert Kett of Wymnodham, Norfolk enclosed some common land to graze his sheep. When the locals objected and tore down his fences, he relented and took up their cause, leading them in what became one of the great peasant revolts of British history, known as the ‘Commotion Time’

Marching from what is now known as Kett’s Oak to Norwich and establishing a camp on Mousehold Heath, the movement inspired those who were losing access to common lands and their livelihoods to join and the band grew to number some 20,000 men and women who set out their 29 demands for fair treatment and honest leadership.