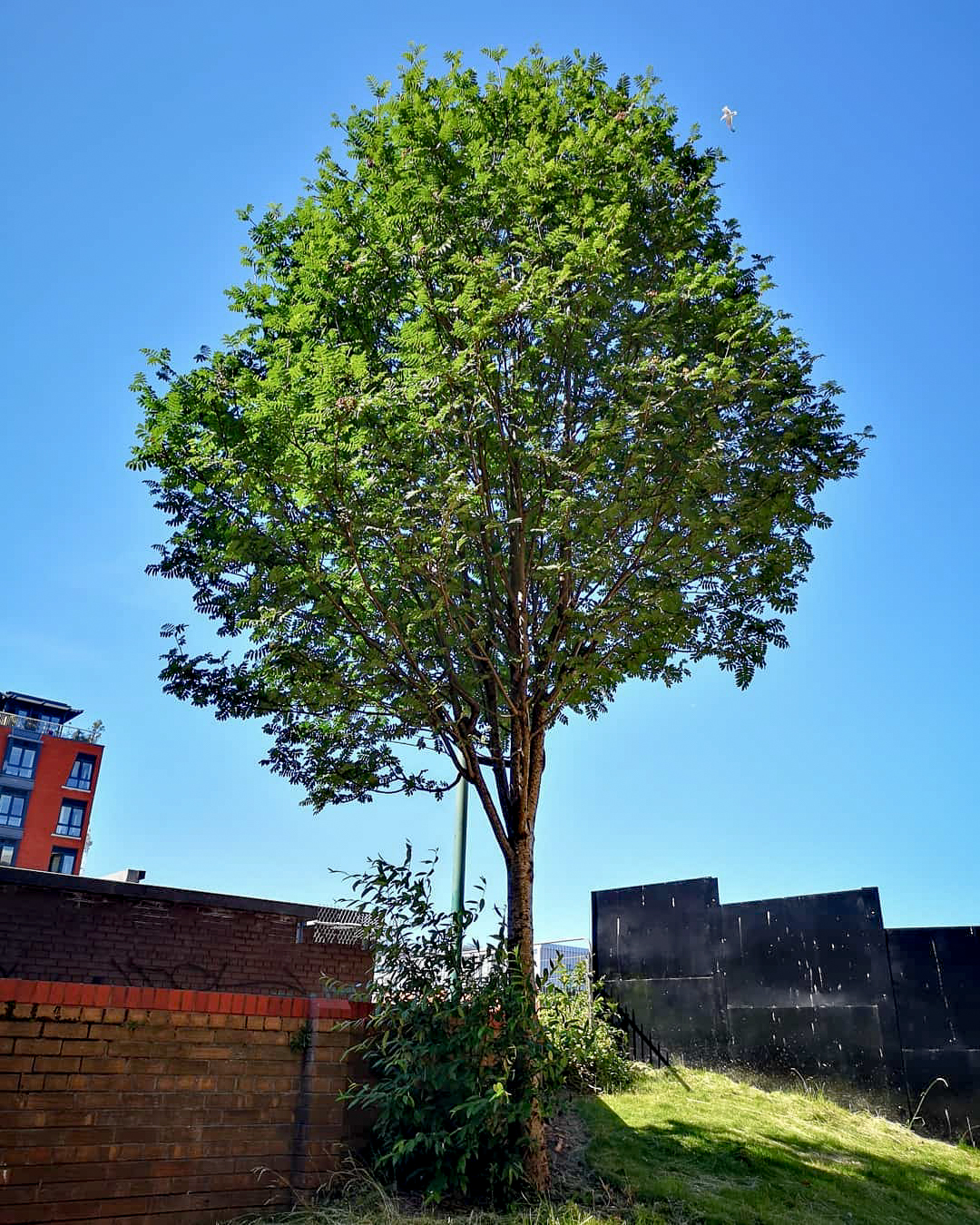 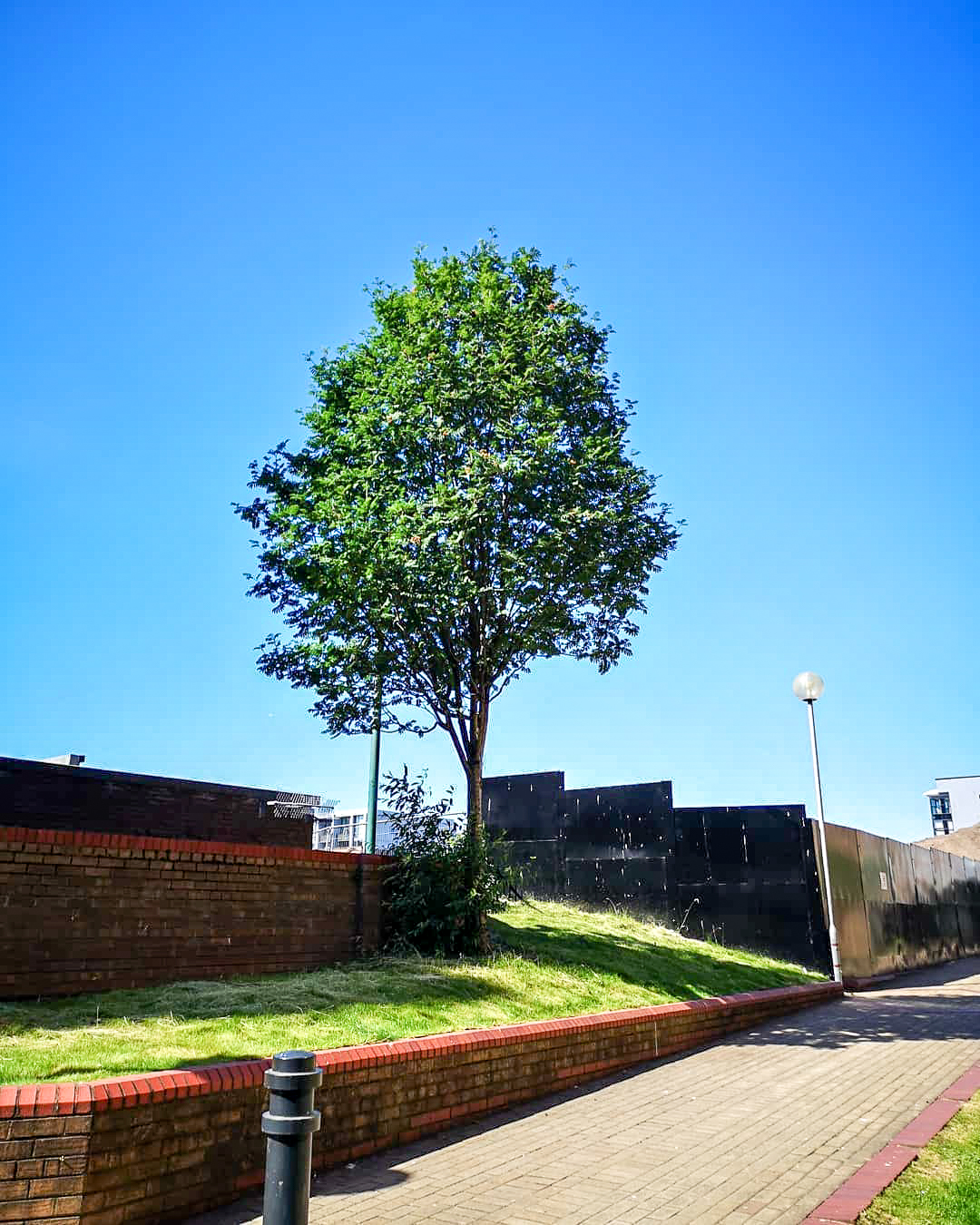 Following a lengthy battle to save the last remaining green space within the “business district” of Liverpool City Centre; local residents, workers and environmental activists suffered a heart-breaking defeat as Bixteth Street Gardens was flattened to make room for a (potential) nine-storey office block and hotel in early 2019.

The ‘#SaveBixtethGardens’ campaign brought together members of an ever-expanding city centre community, who valued and utilised this small peace-haven in the bustling city centre, uniting people of all political parties, nationalities and economic backgrounds. Home to myriad wildlife, such as rabbits, birds, bats, bees and 52 mature trees, this park provided a space for all, yet despite the letters of objection, online petition, crowdfunding and public demonstrations, it could not be saved from destruction. A truly shocking situation at a time when a “Climate Emergency” was publicly declared by the city council themselves and the undisputed mental and physical health benefits of public green spaces are reported on a daily basis.

This tree is all that now stands on the ground where the park once was. A lone survivor of the senseless destruction, which now seems even more pointless as construction has seemingly stalled due to Covid or “alleged” Liverpool City Council corruption, or whatever other excuse they care to give. We have spend the last year in lockdown, unable to travel for respite, desperate for any pocket of green space to escape to and this tree is a daily reminder of what was taken from us, it is truly heartbreaking.