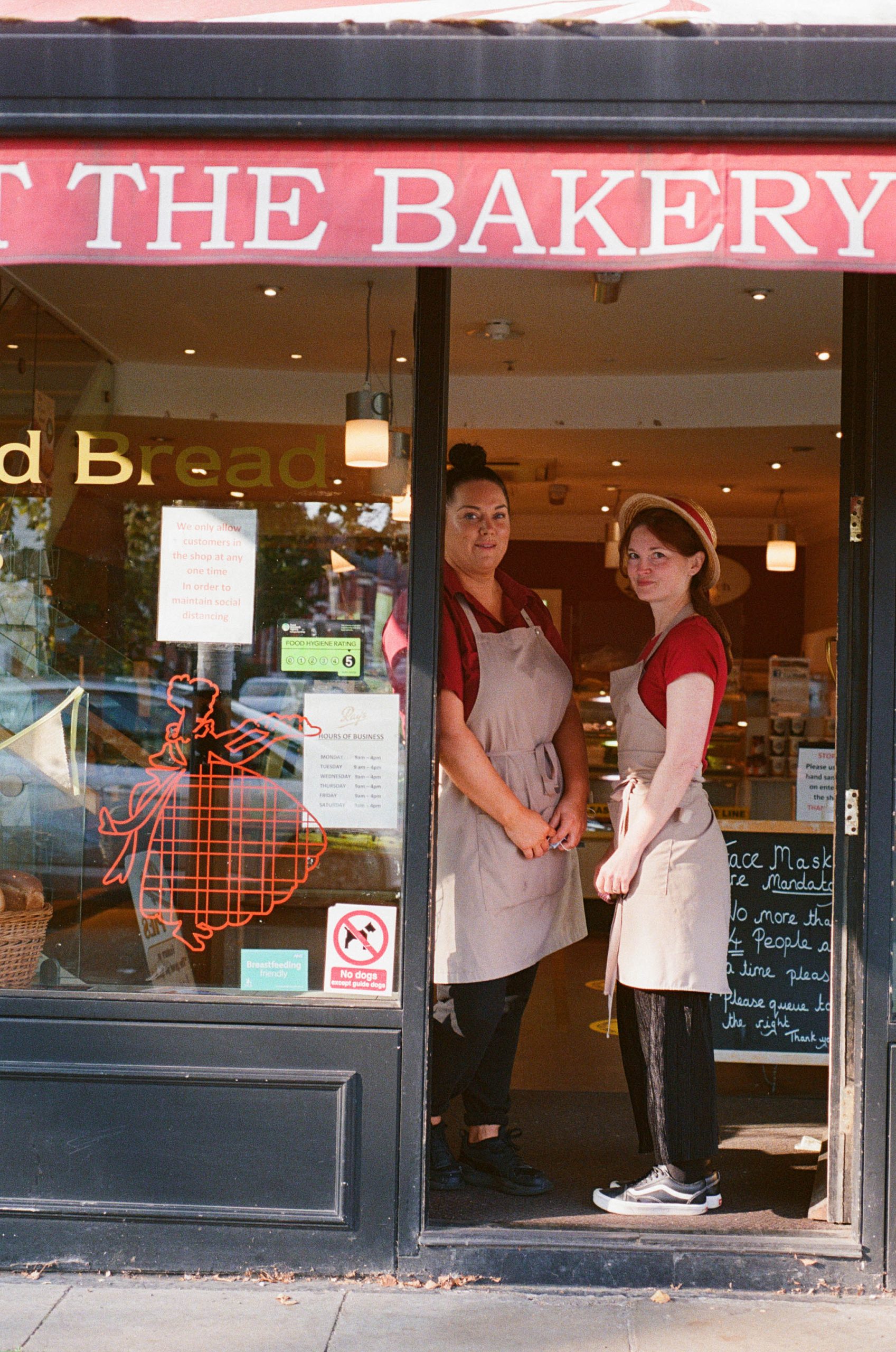 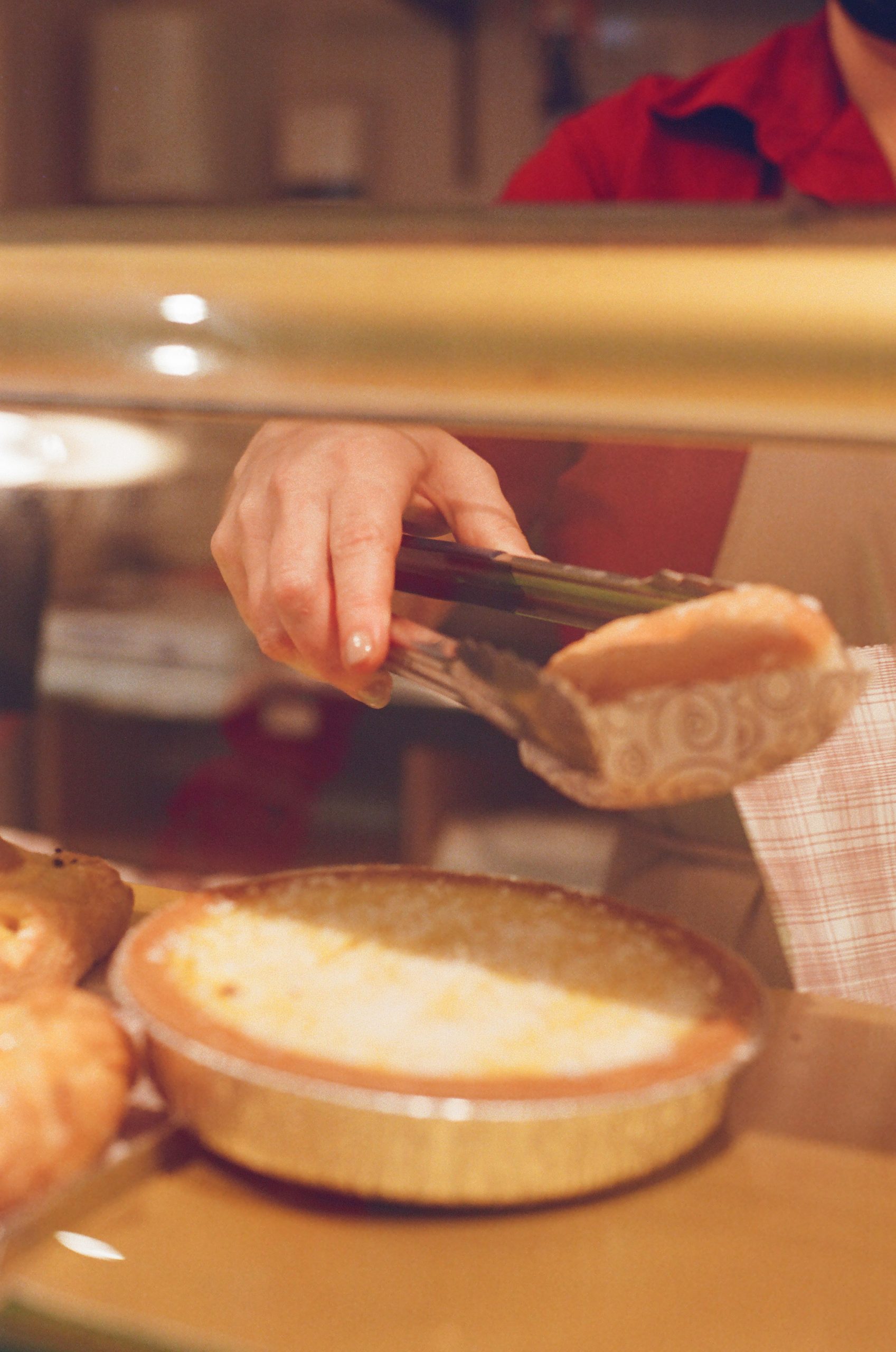 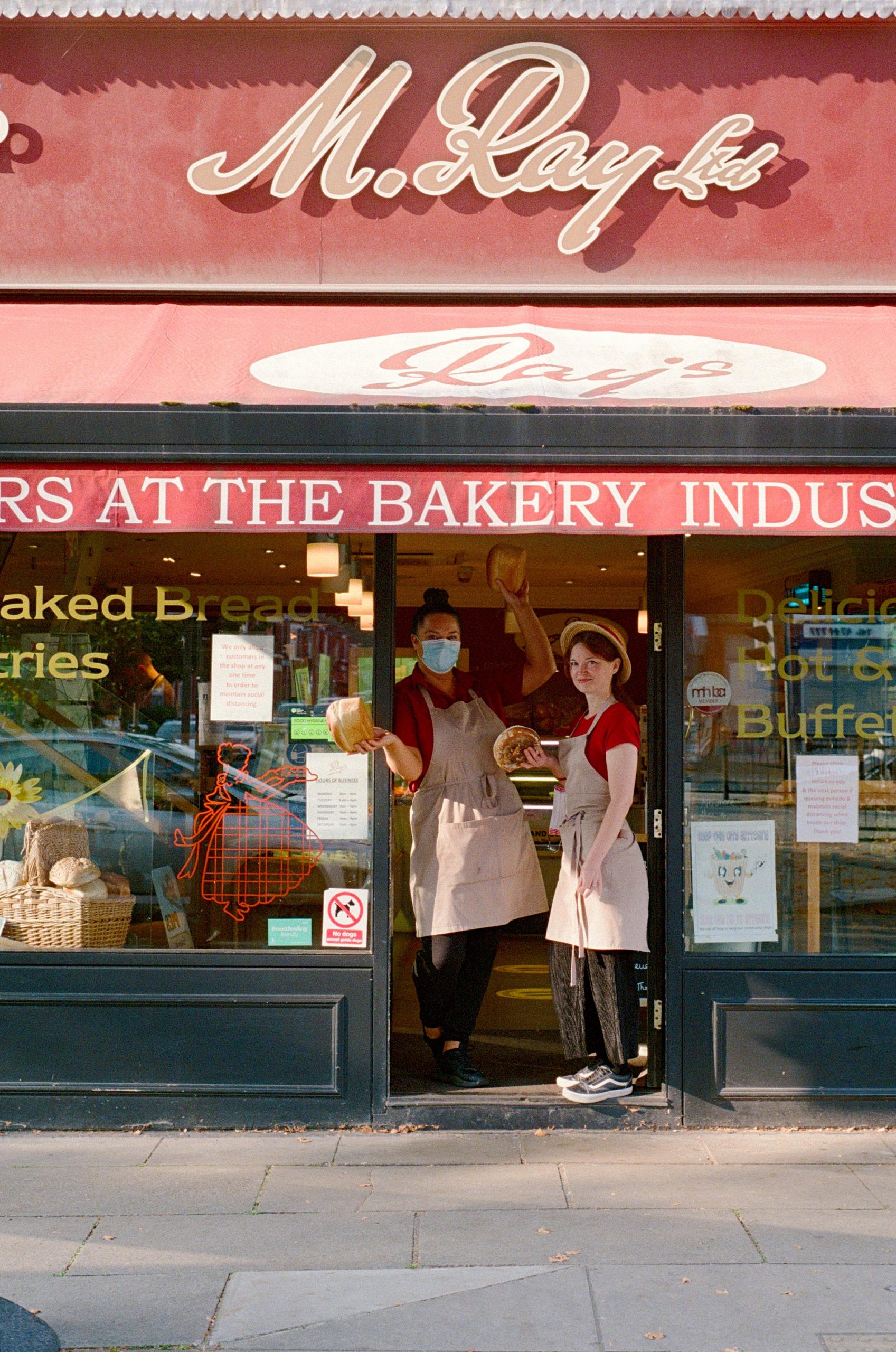 Ray’s is a family bakery that started back in 1920 in Prescott. Mrs Ray is the grandmother of the current Mrs Ray – Michelle – who took over from her father in 1987. The business has evolved and expanded over the years, and eventually in 2012 they opened the Ray’s on Allerton Road. The one I visit almost every lunchtime break! It sells pasties, cakes and bread downstairs with a tea room upstairs (that was until lockdown). Rays have won several awards, I’d recommend their triple chocolate brownie and curried carrot quiche! Photographed are India and Sarah who are both kind, warm women among many other friendly staff. Put simply: Sarah says she just loves the community here.