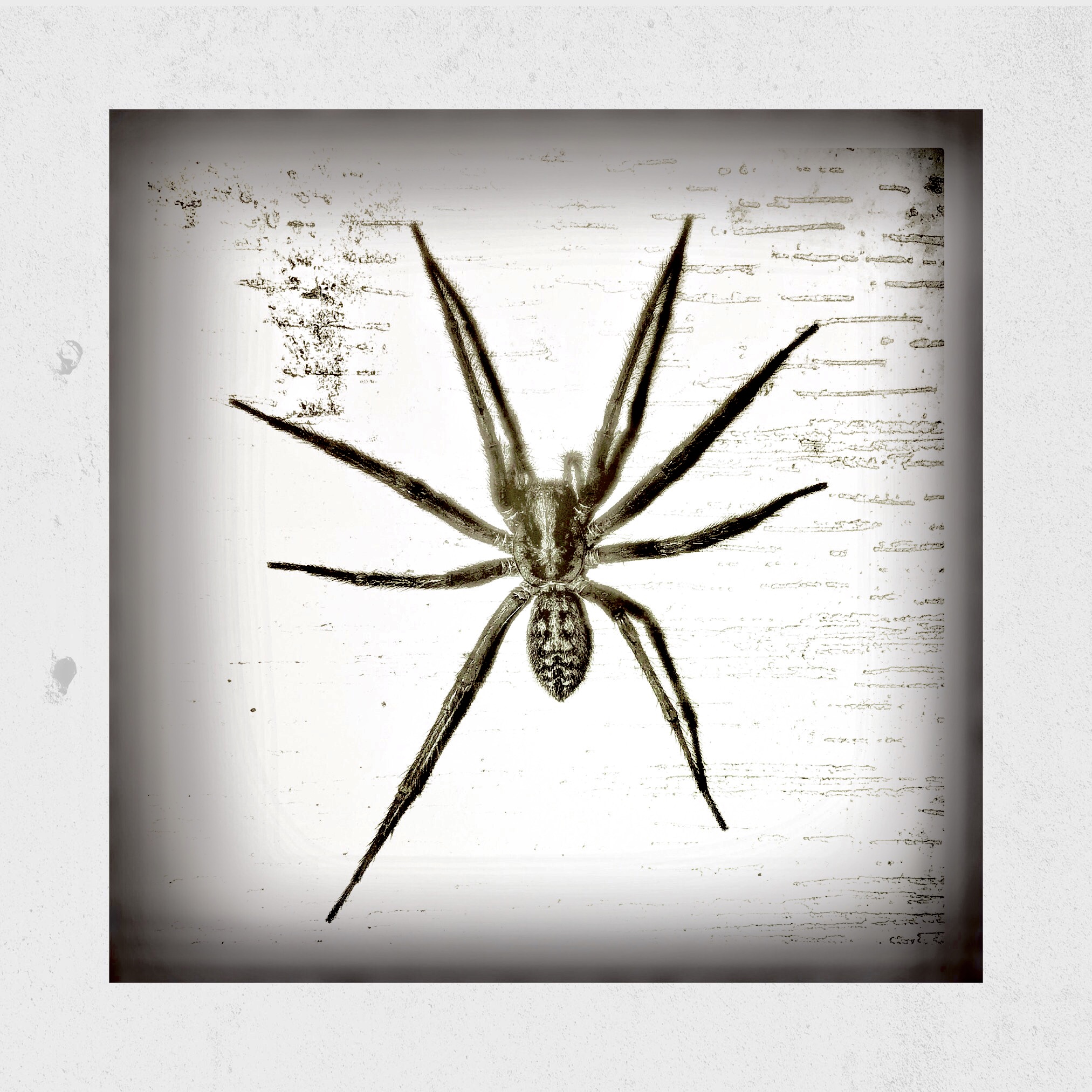 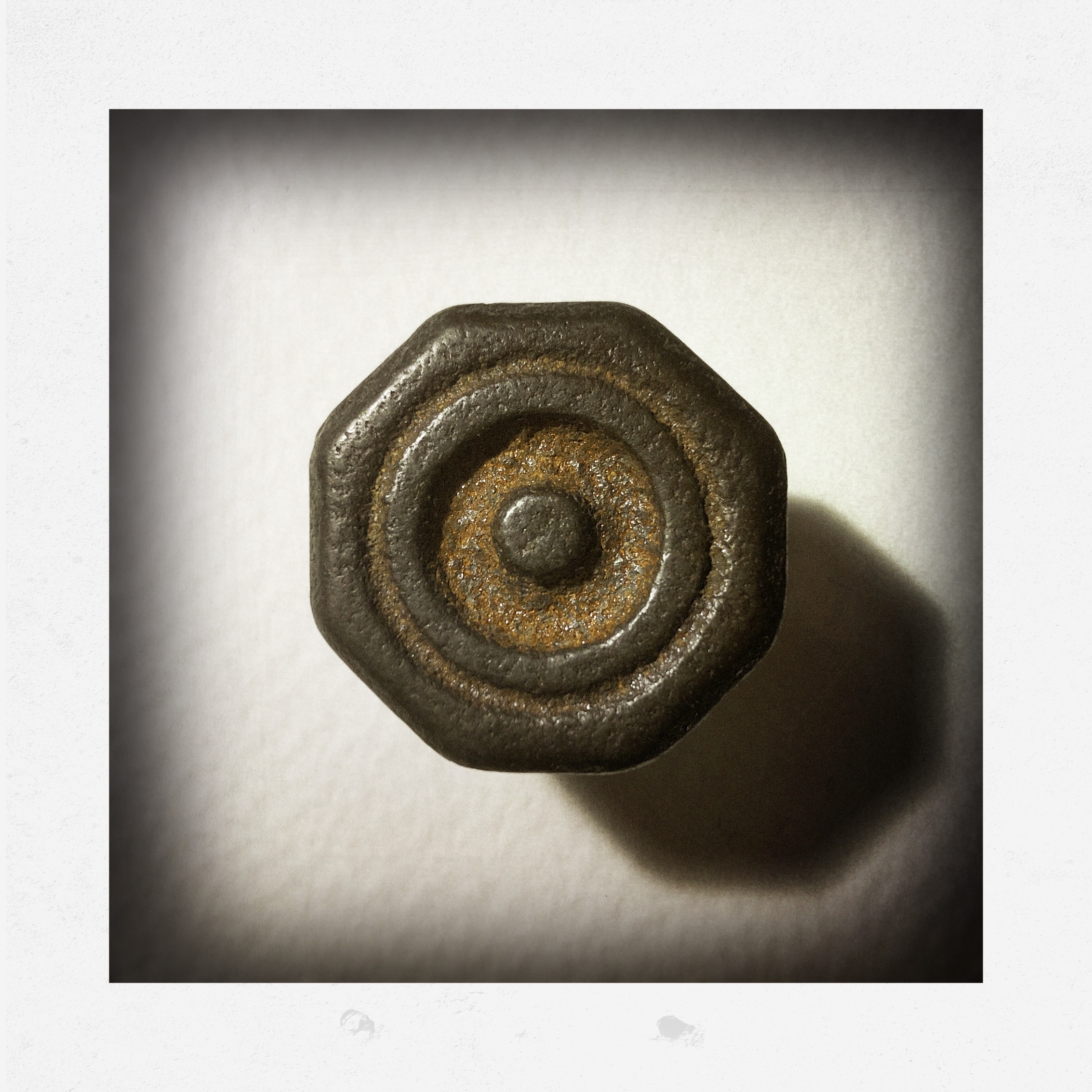 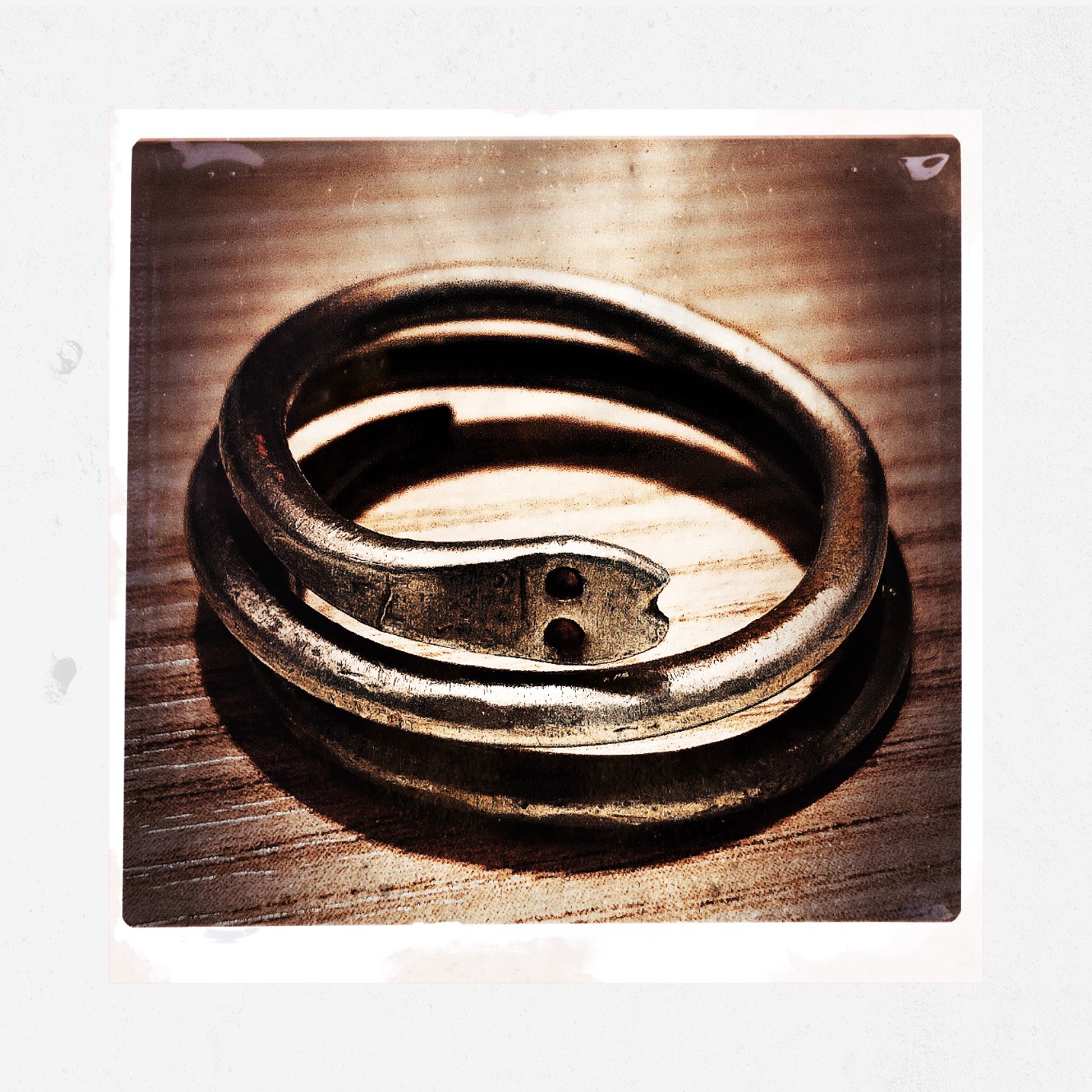 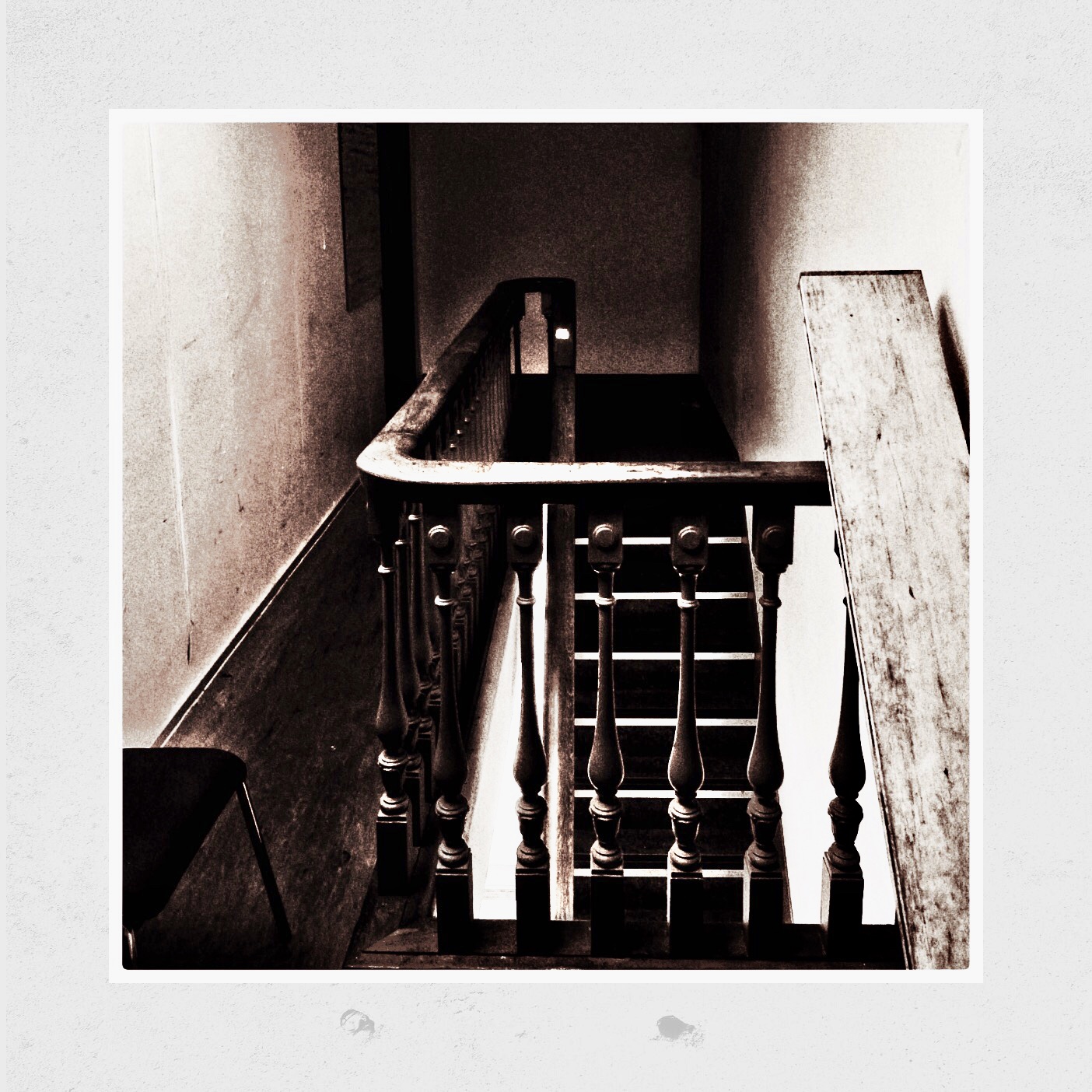 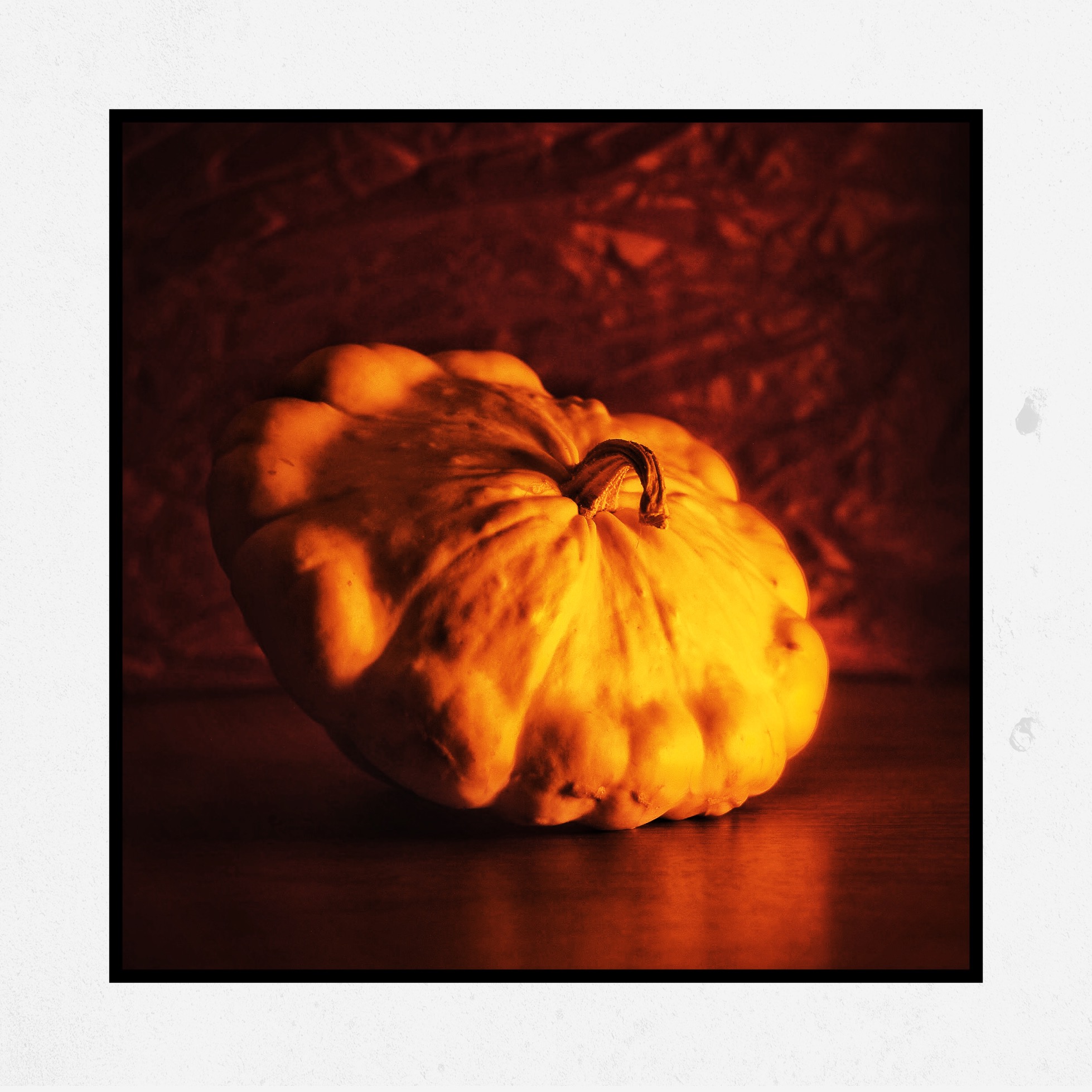 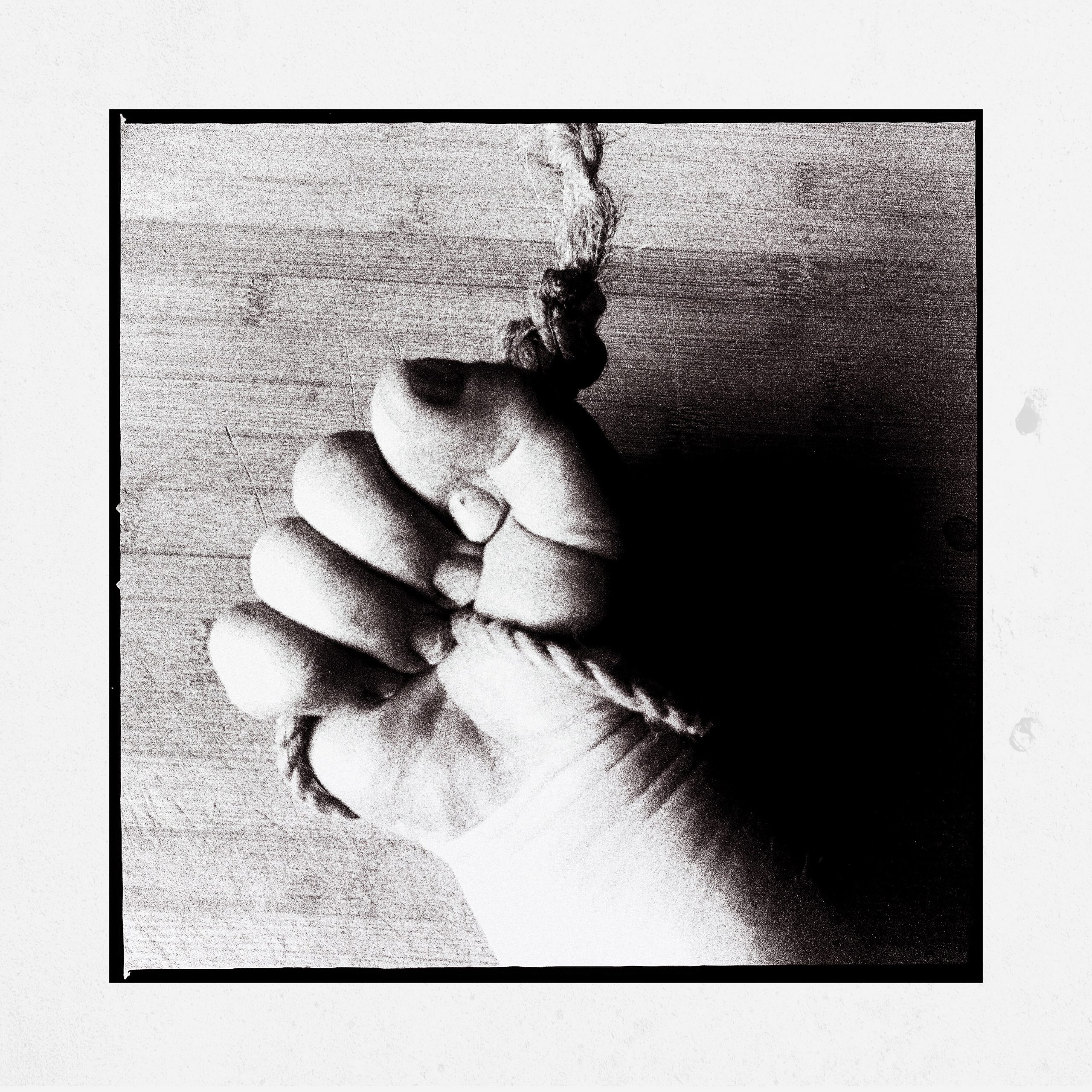 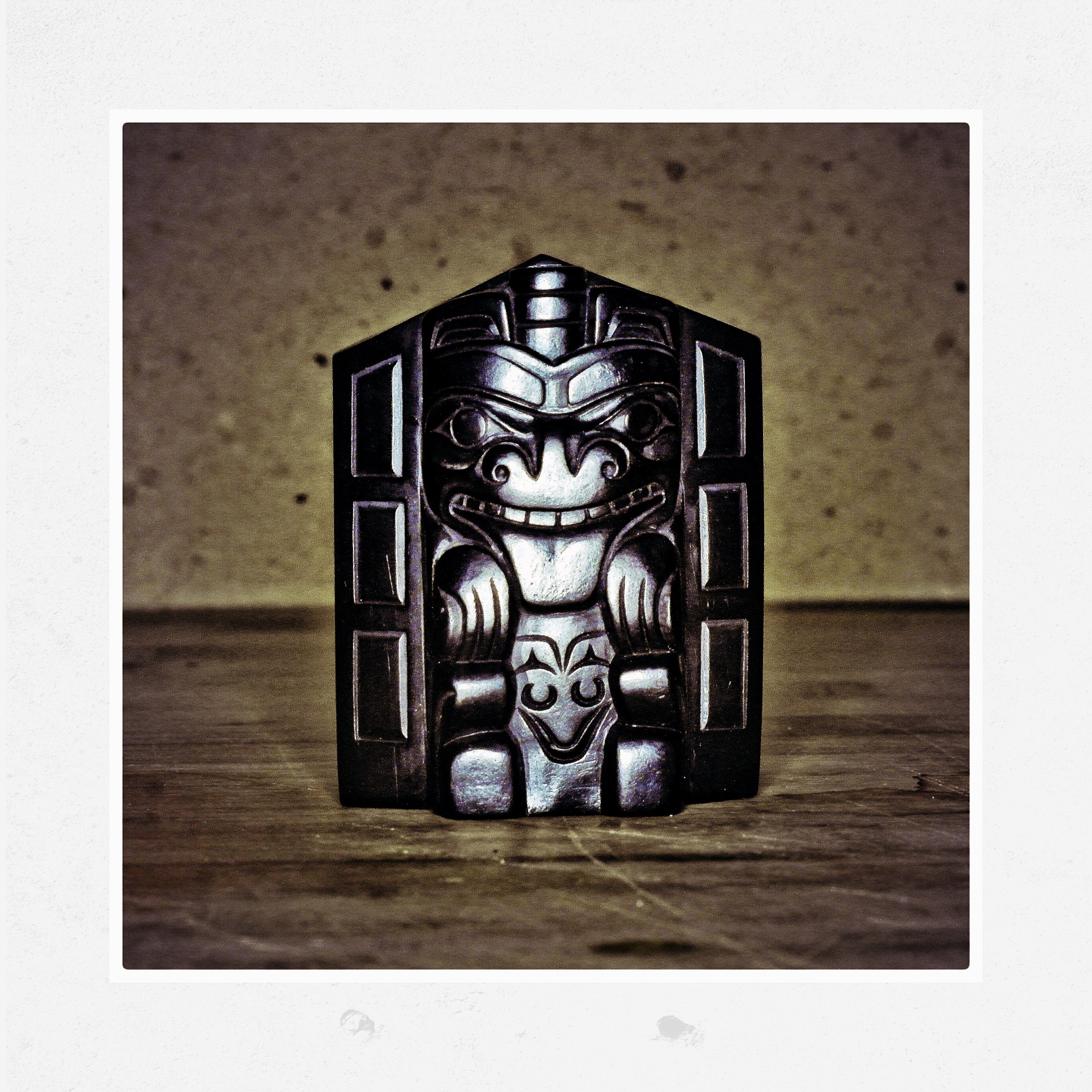 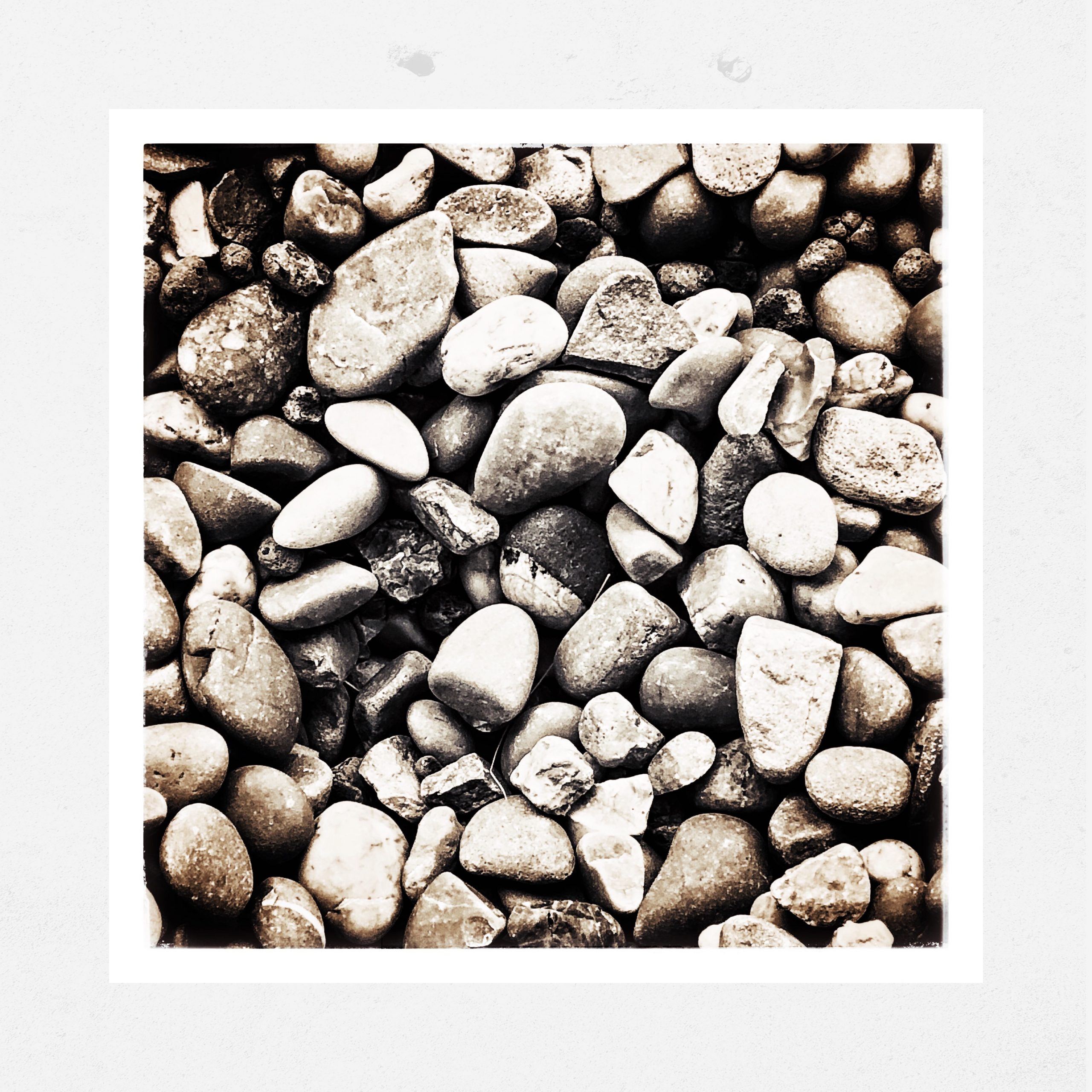 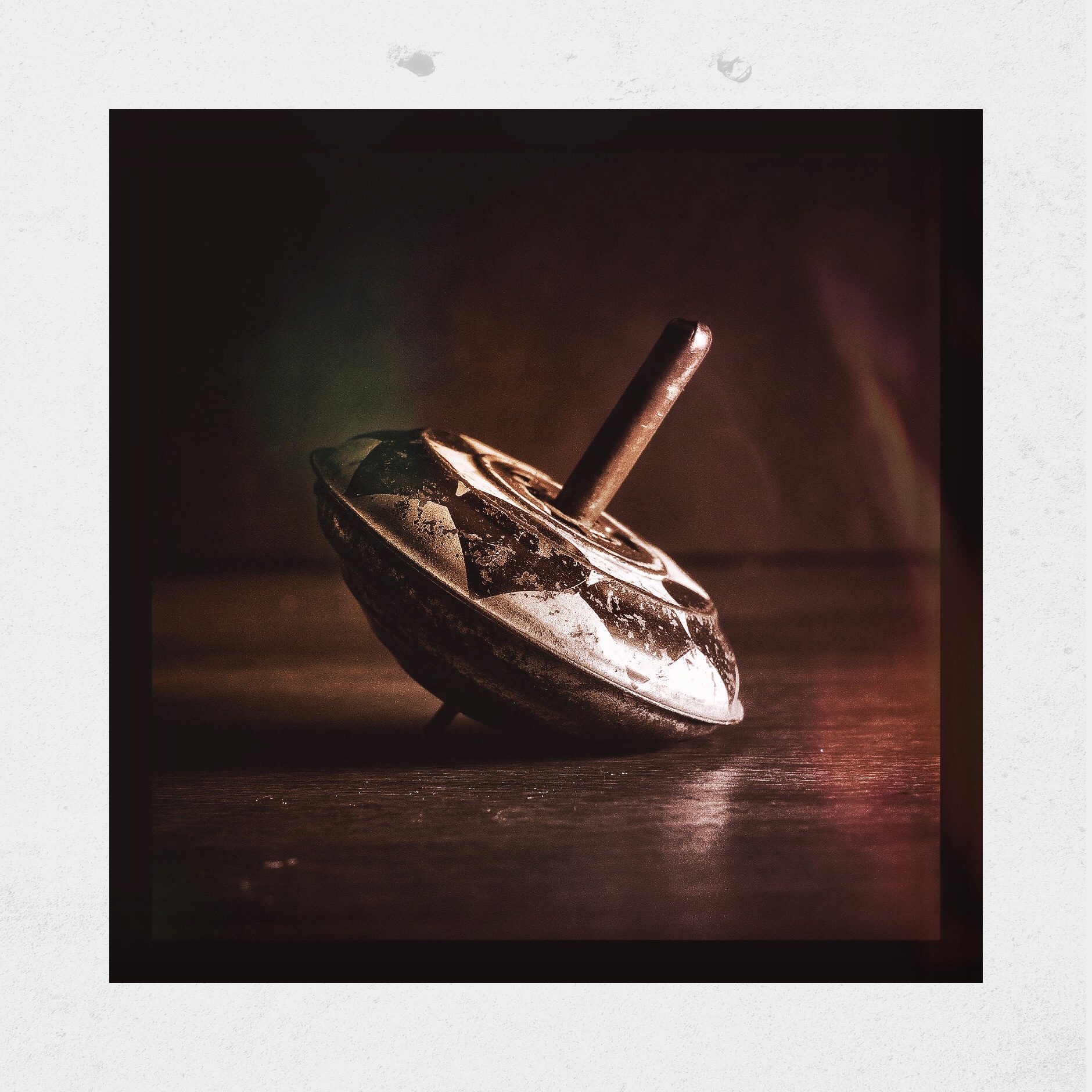 I am a creative. It is what I am, what I do. I need to write, draw, make, image or see. I don’t like to be pigeonholed into a box, as a poet, an author, a painter or a photographer – but I must create, in some way to stay afloat. Until recently, my weapon of choice was the poem and I would happily sit, pen poised as the poetry unfurled in my head and tickertaped its way down my arm into the pen, to be captured by the page. But following seven years of intense study of creative writing at university, the urge to write waned and I found myself becalmed in a sargasso of the null. I had however, always been a keen photographer, taking endless snaps of anything which caught my attention and might feed into a poem somewhere, or remind me at a later date of some salient event. But suddenly, without the means to express the creative drive in words, I needed to find another vehicle to bear the weight, so I looked again to my camera.

Since then, photography and the photographic frame have become my new muse. I find that I can capture a narrative much more freely and eloquently with an image, than I ever could with mere words. So now I telegraph my thoughts with a delicate visual semiotics and taking advantage of a camera phone as well as an SLR, means that I am always prepared for the decisive moment.

When the world ground to a gradual halt with the Covid epidemic and I was confined to barracks, the four walls at first felt like a restraint, a prison in which I was to be deprived of my view – but before long my vision refocussed and my depth of field shortened. The quiet and peace which descended on the land brought its own rewards, bird song, breezes, the sound of moving water replacing the grind of machinery and the rumble of traffic.

I began to see the unobserved, the quotidian, the insignificant as sources of inspiration and delight. The fall of light on a leaf, the play of shadow on a shelf and I made it my intention to seize these instants in time and record them – to replay at some future time when the wheels of the world spin furious and loud and the pace of existence quickens and roars.

Until then, I would like to share some rare moments, brief slices of throwaway time, that I have curated and framed. Not still life exercises as such, but stilled lives, seconds held in photographic stasis beneath eyes which would ordinarily not see.