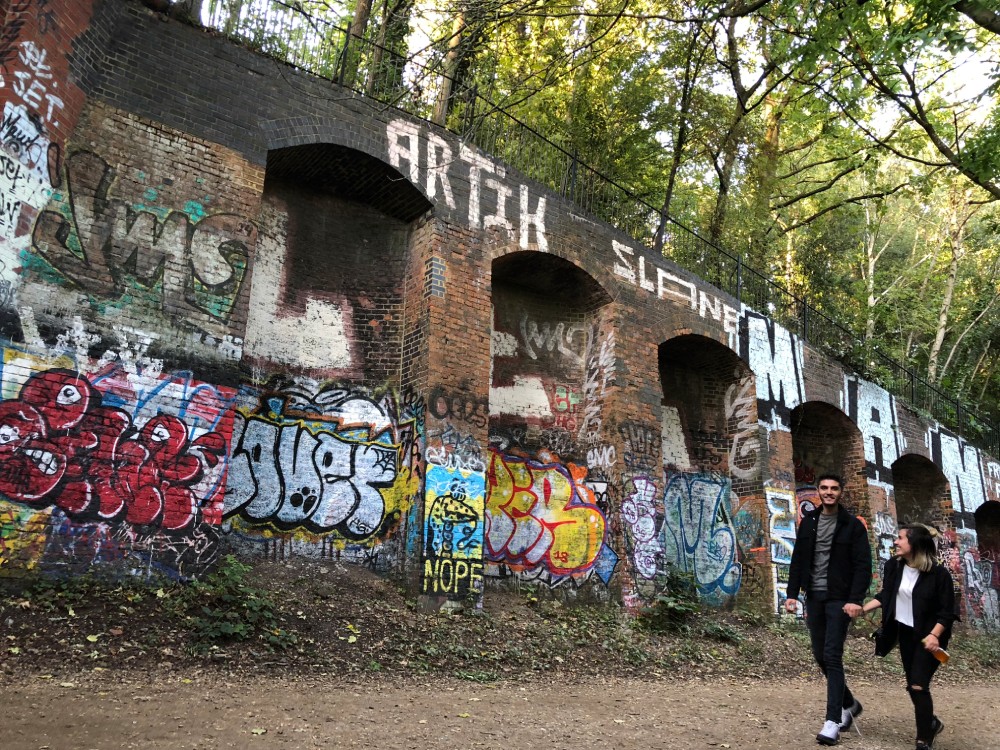 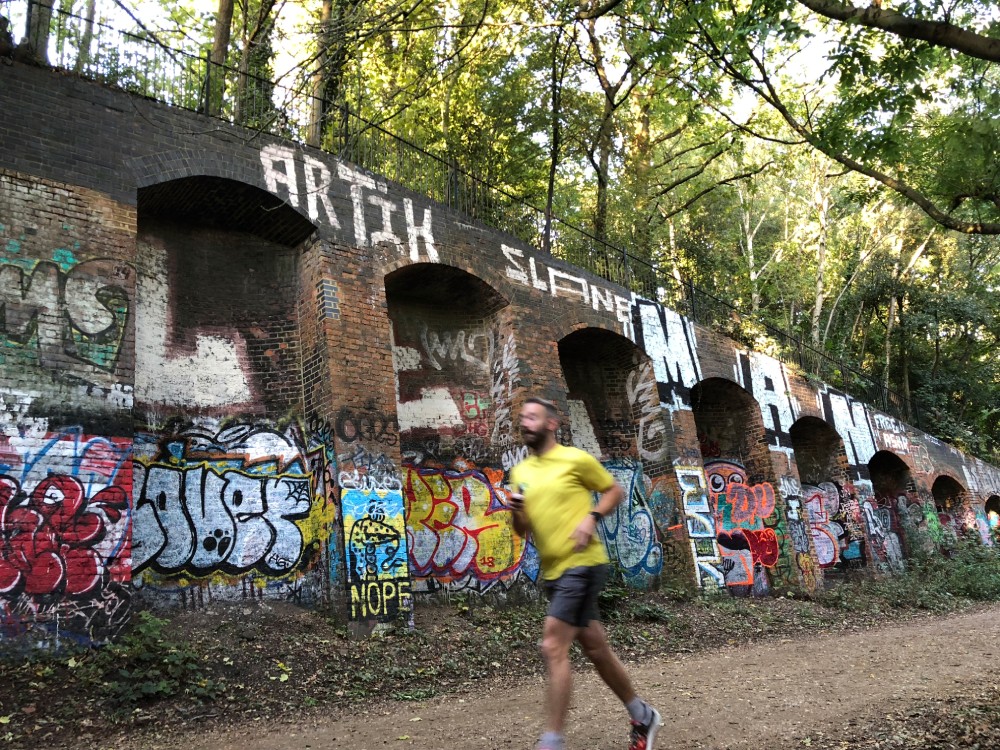 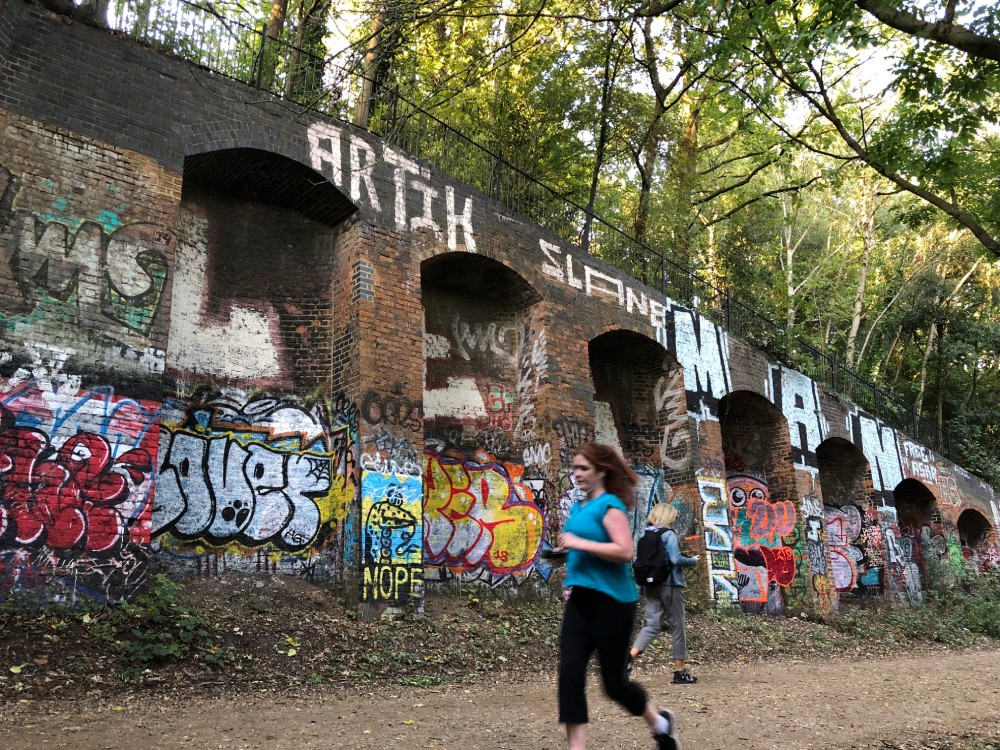 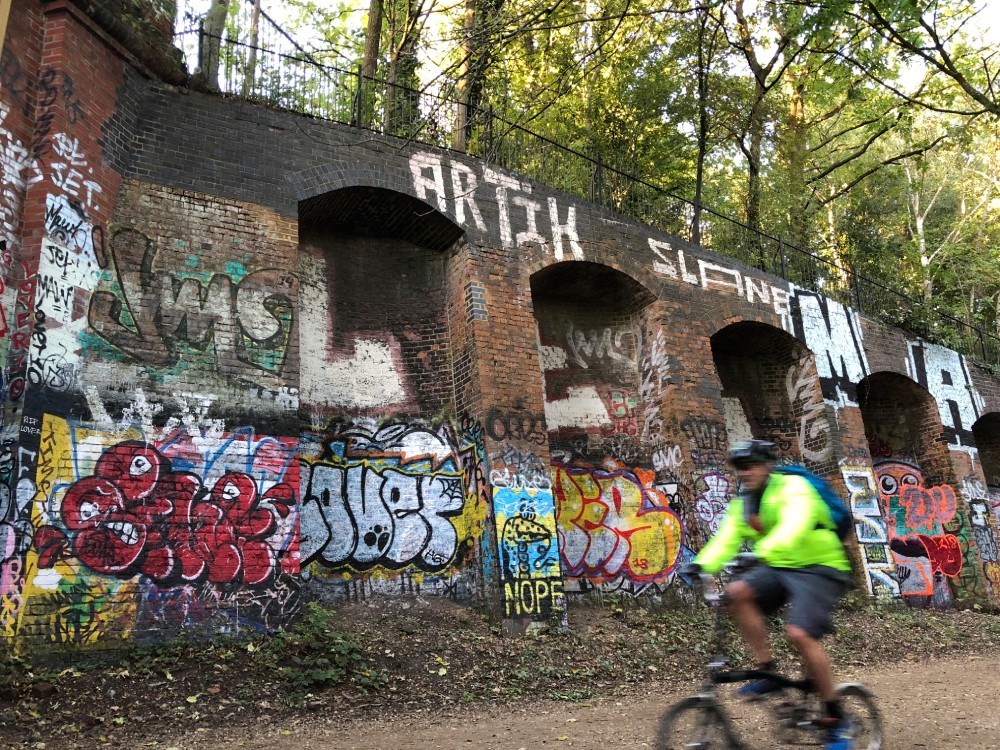 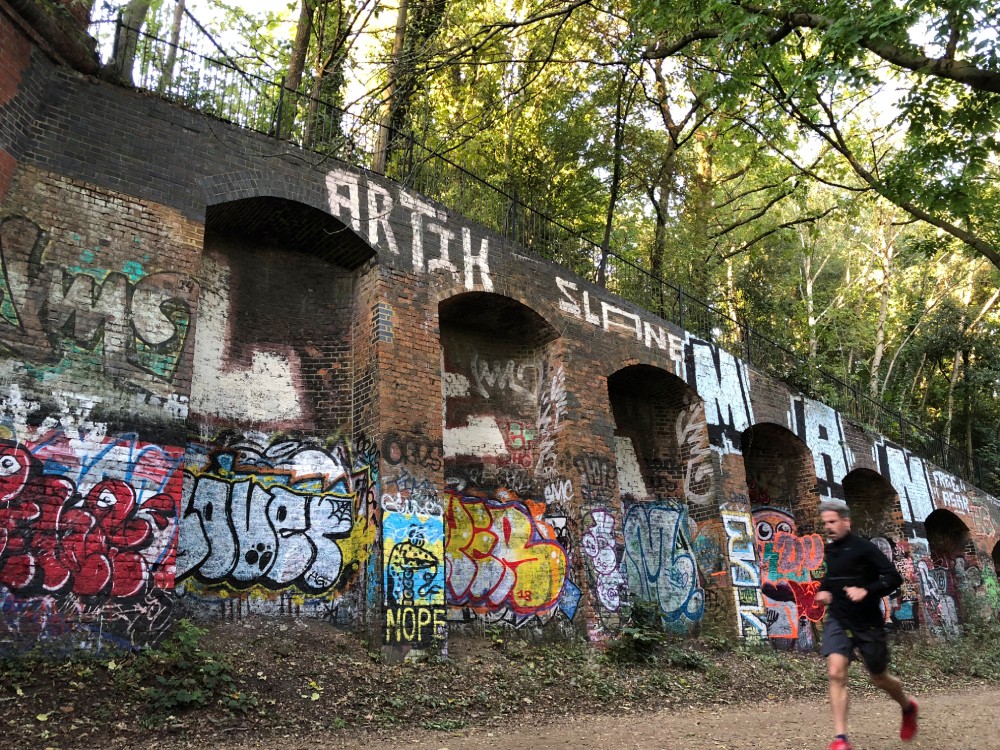 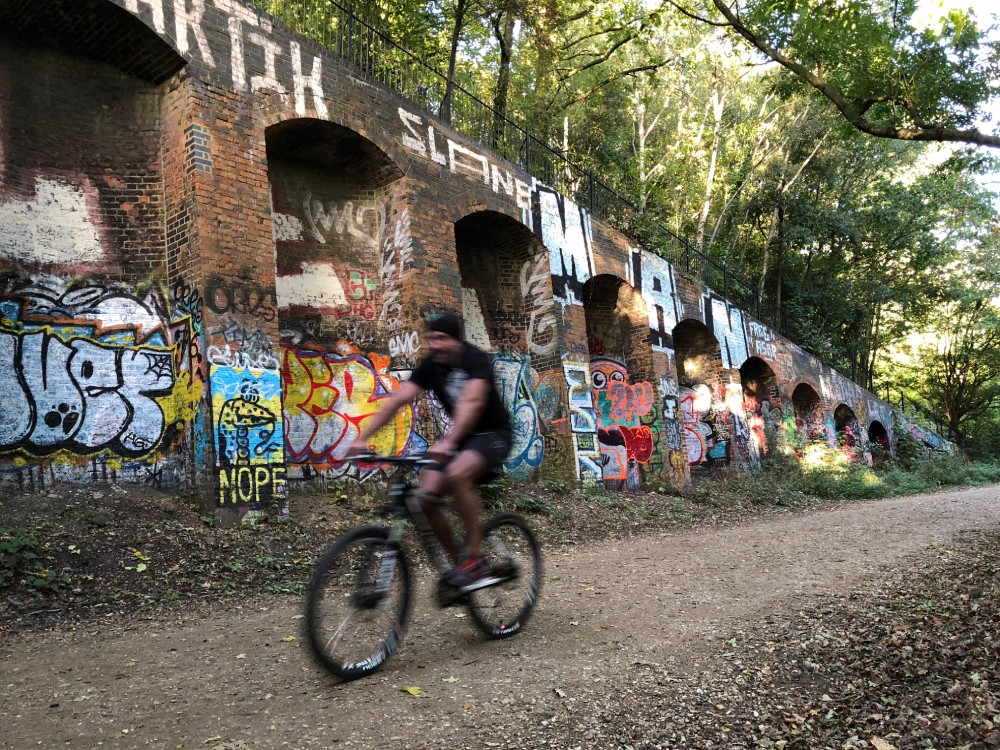 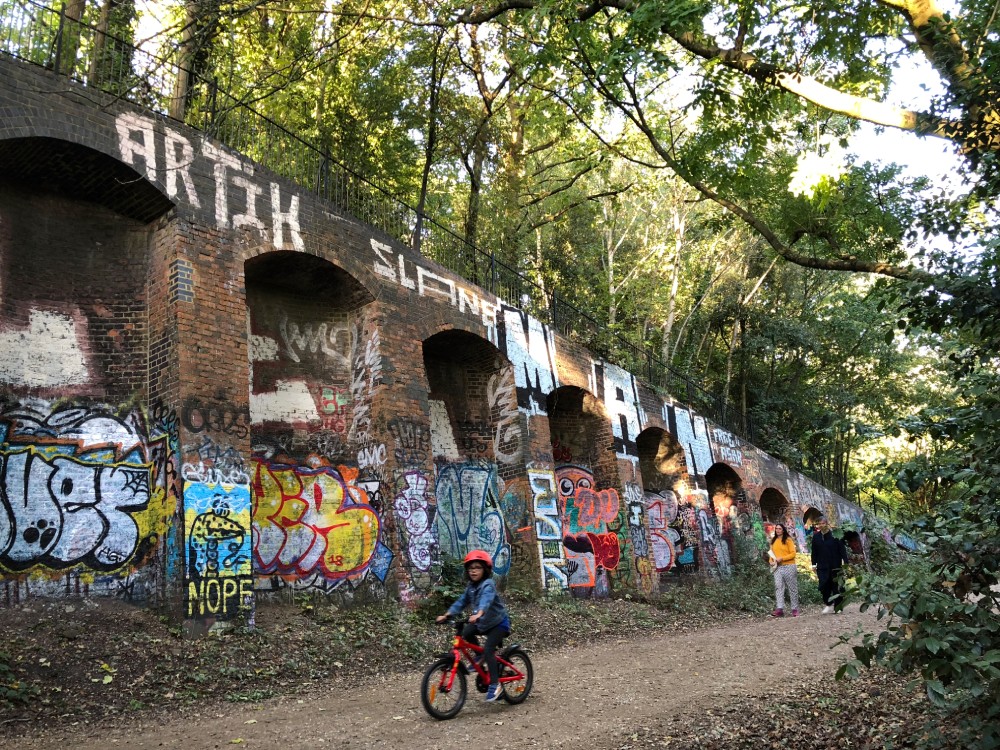 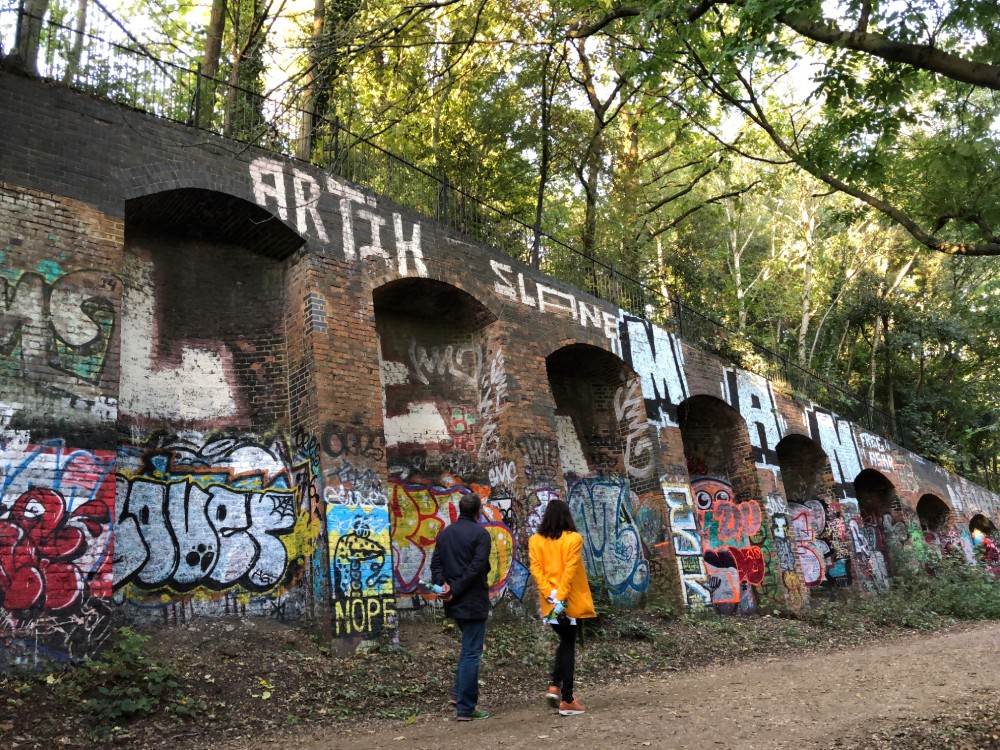 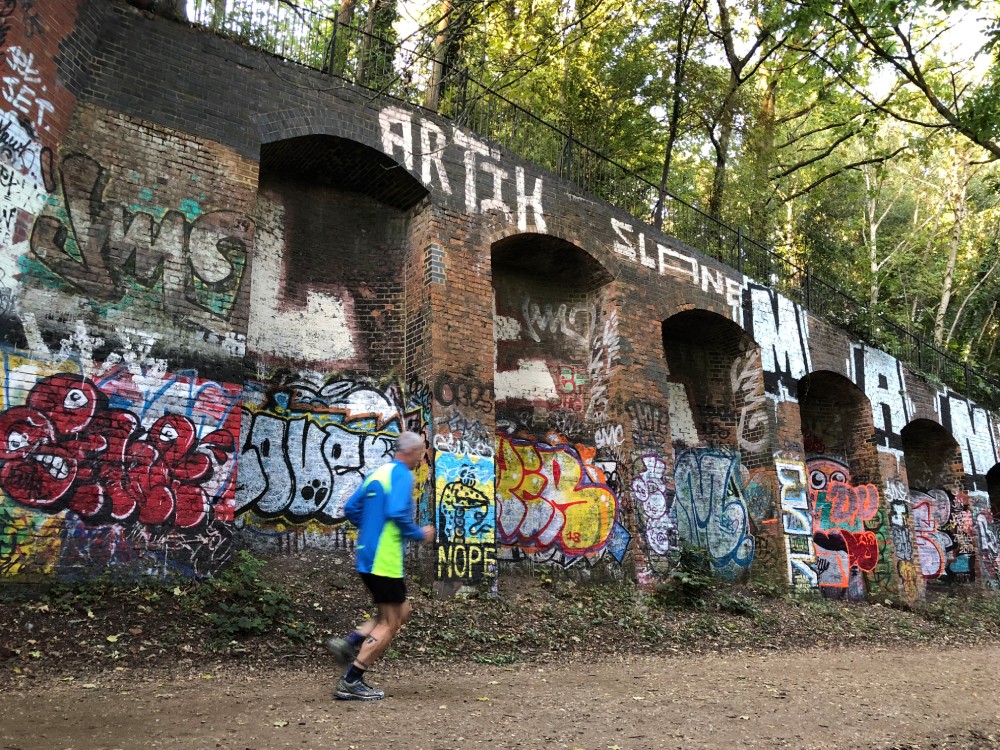 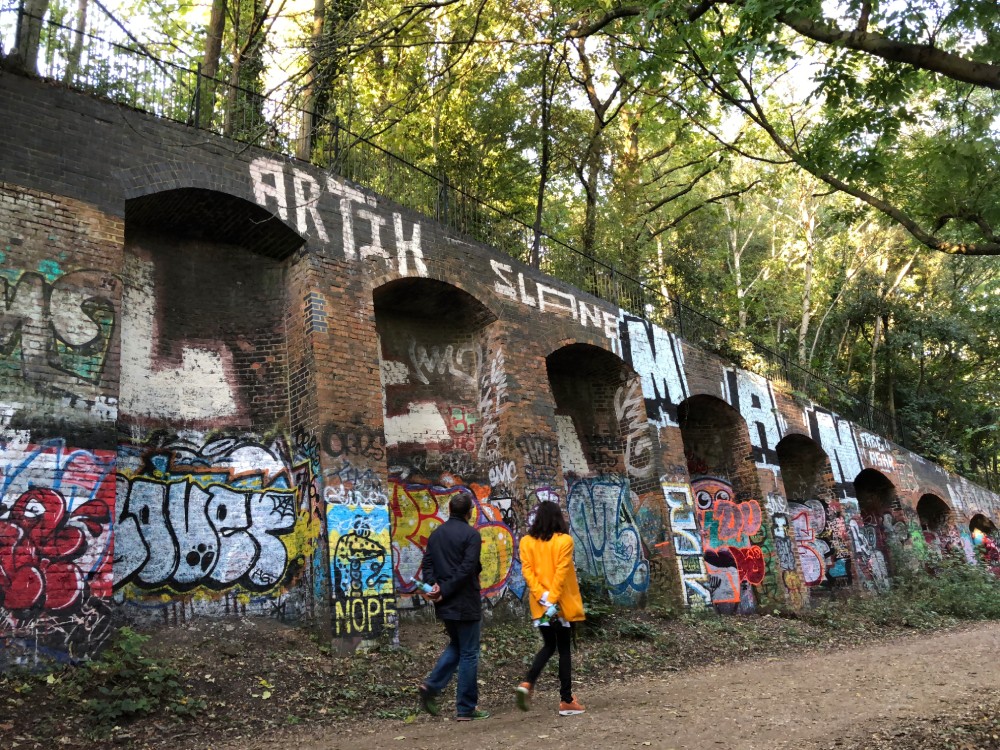 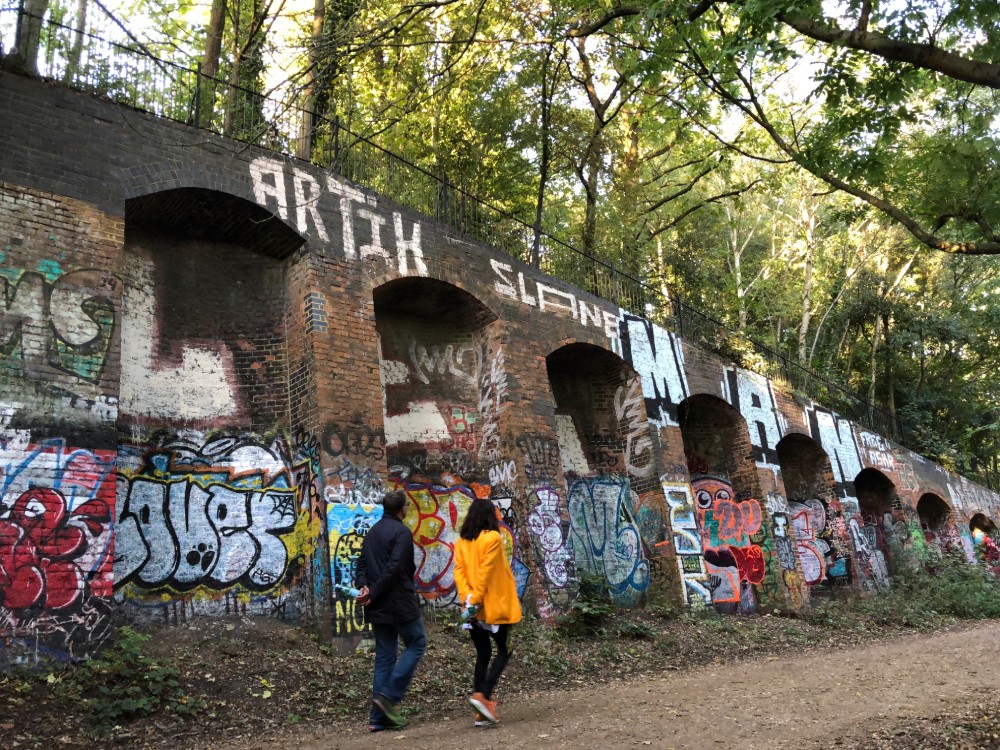 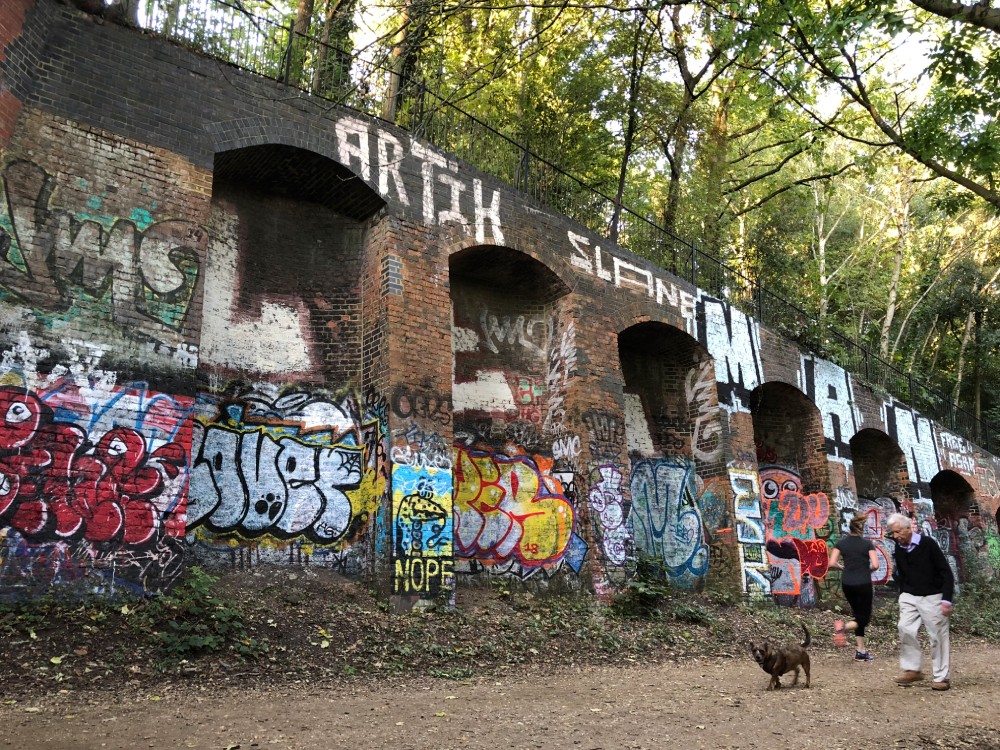 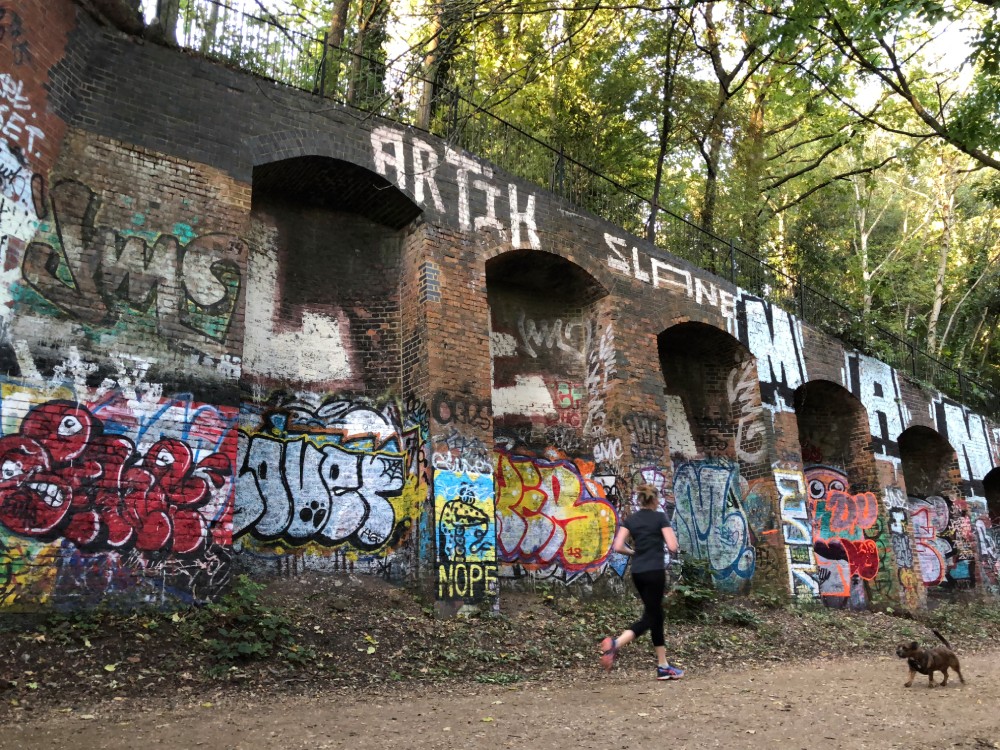 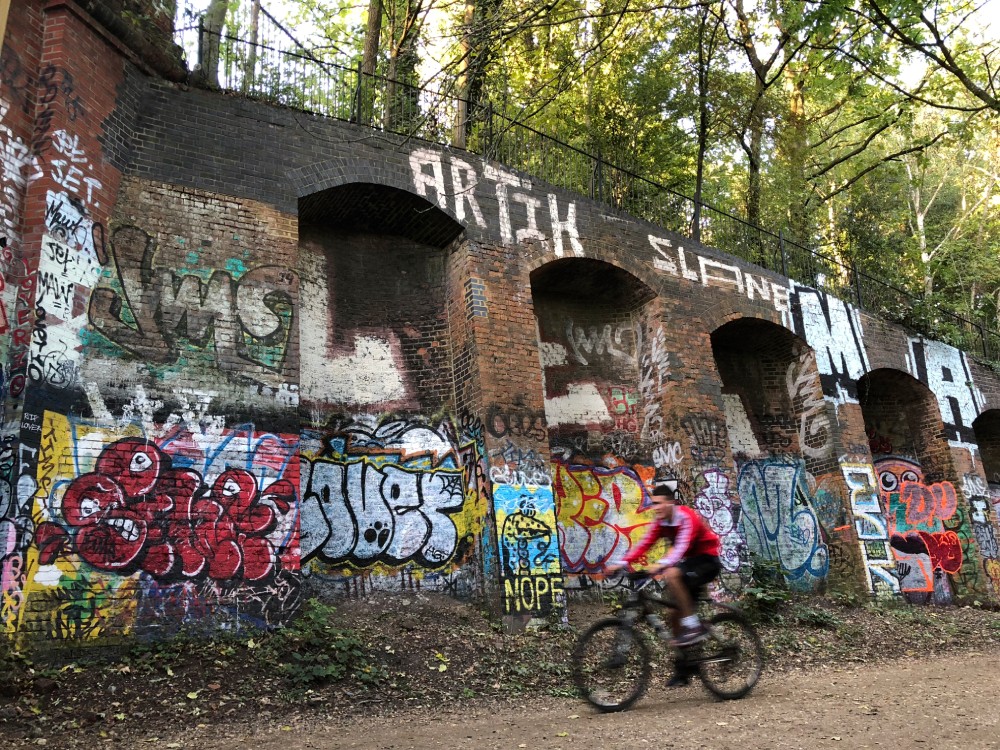 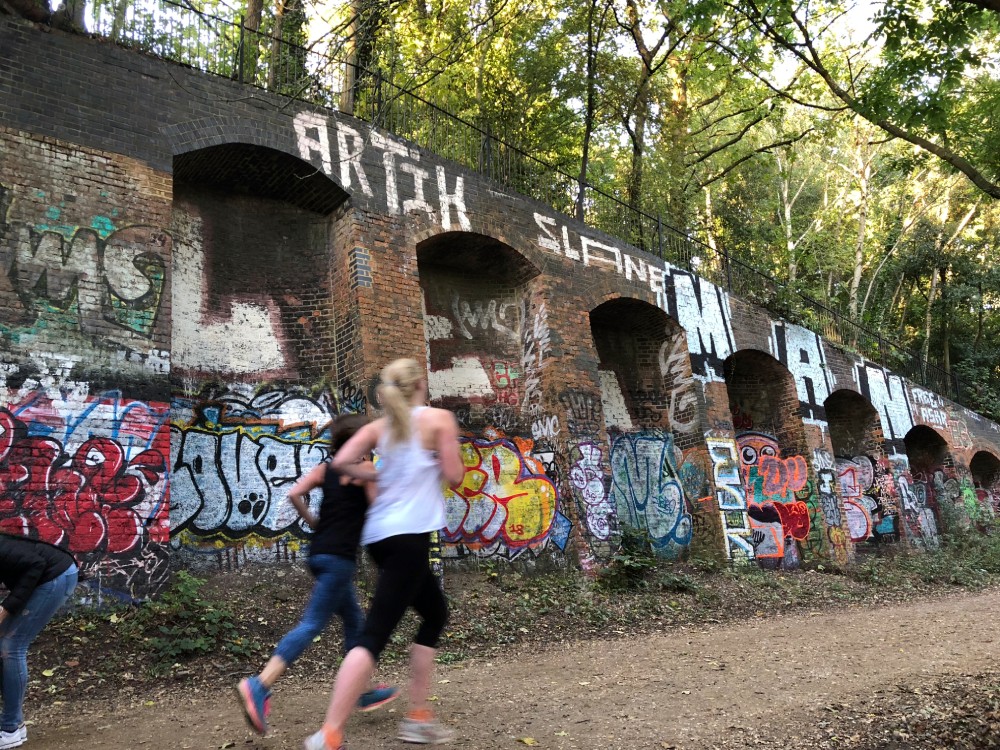 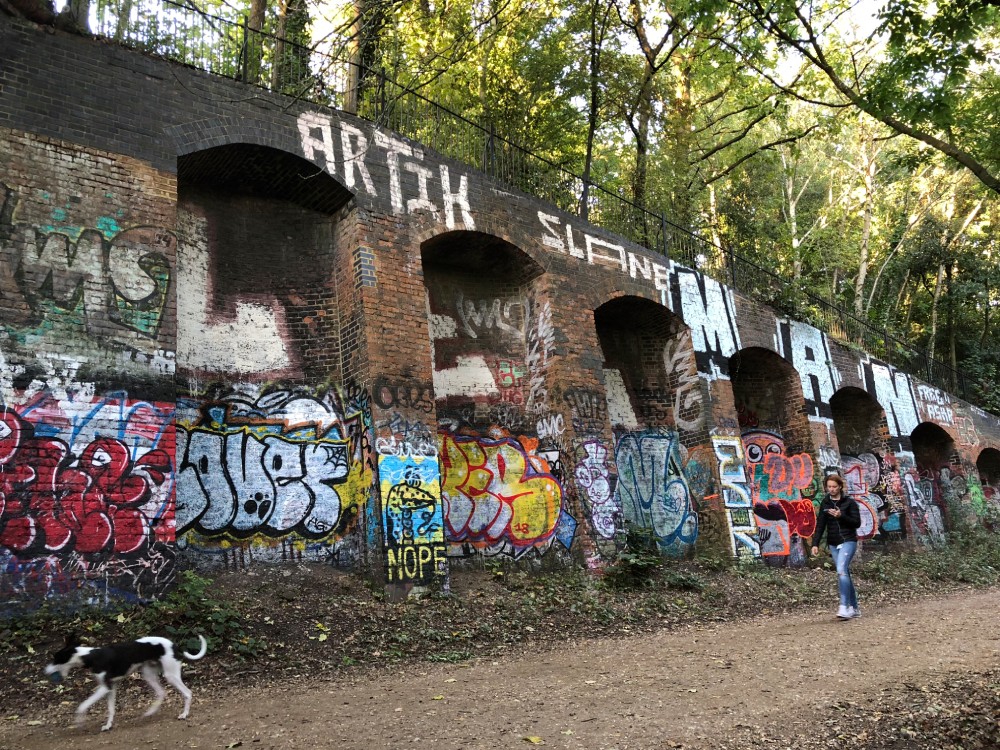 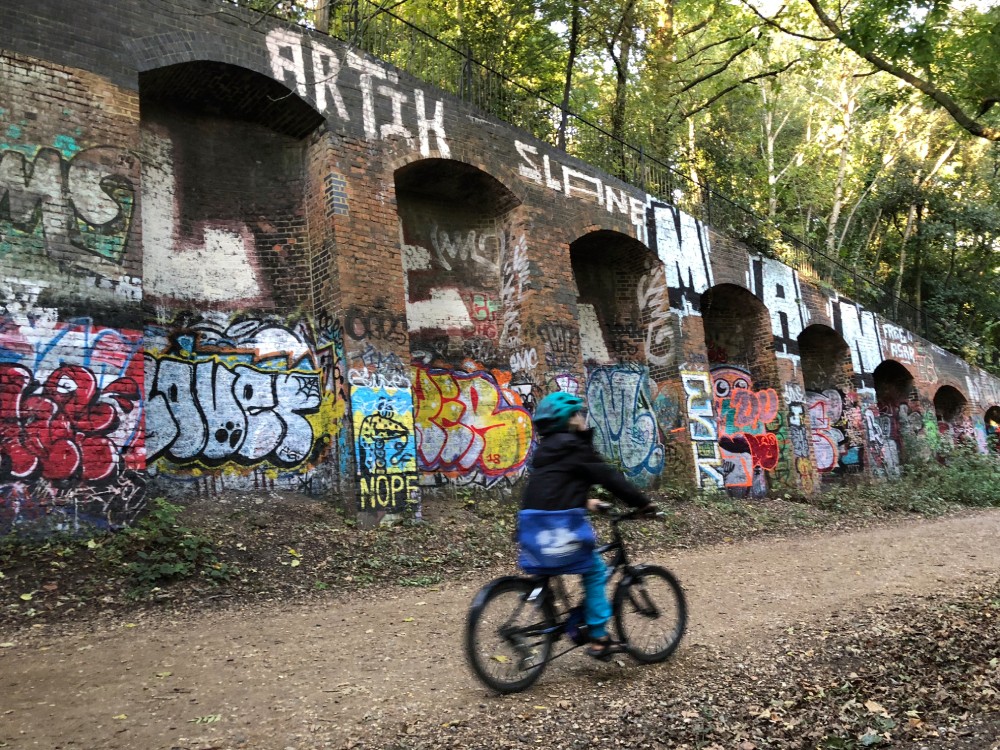 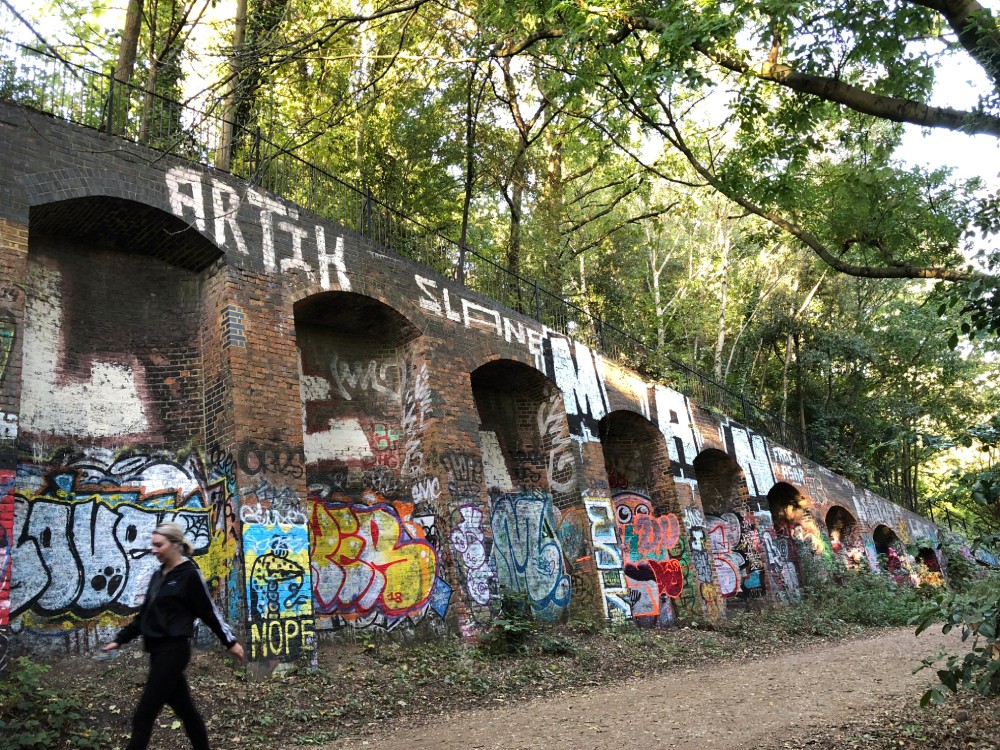 I’m hoping to take more photos here. I like the way when new people come across it, they feel like they’ve chanced on a magical space.  It is a space where people feel at ease and it would be great to see more open spaces like this in the future, especially in urban landscapes. I go here at times when I need to think or just to enjoy the sun and the trees. I really like the fact that it wasnt a planned public space it was just a wilderness that took over a void. Every year local people make up a volunteer force to keep the paths clear of weeds.

Personal: Being able to walk was a thing I took for granted, a thing I just did. A day came when I could barely move. I was stuck. It’s not as bad now, but a daily walk is not to be taken for granted like before.

Local: After months when leaving the house meant seeing people with masks on, eyes down, looking at the ground, it is great to be out in the open and looking each other in the eye again.

Global: Some countries’ constitutions are uncodified, or not written down in law. Even those that are written down advocate freedoms or principles that rarely align with reality. The ‘Use It Or Lose It’ principle applies. Freedom degrades, unless you take it out and have fun with it.