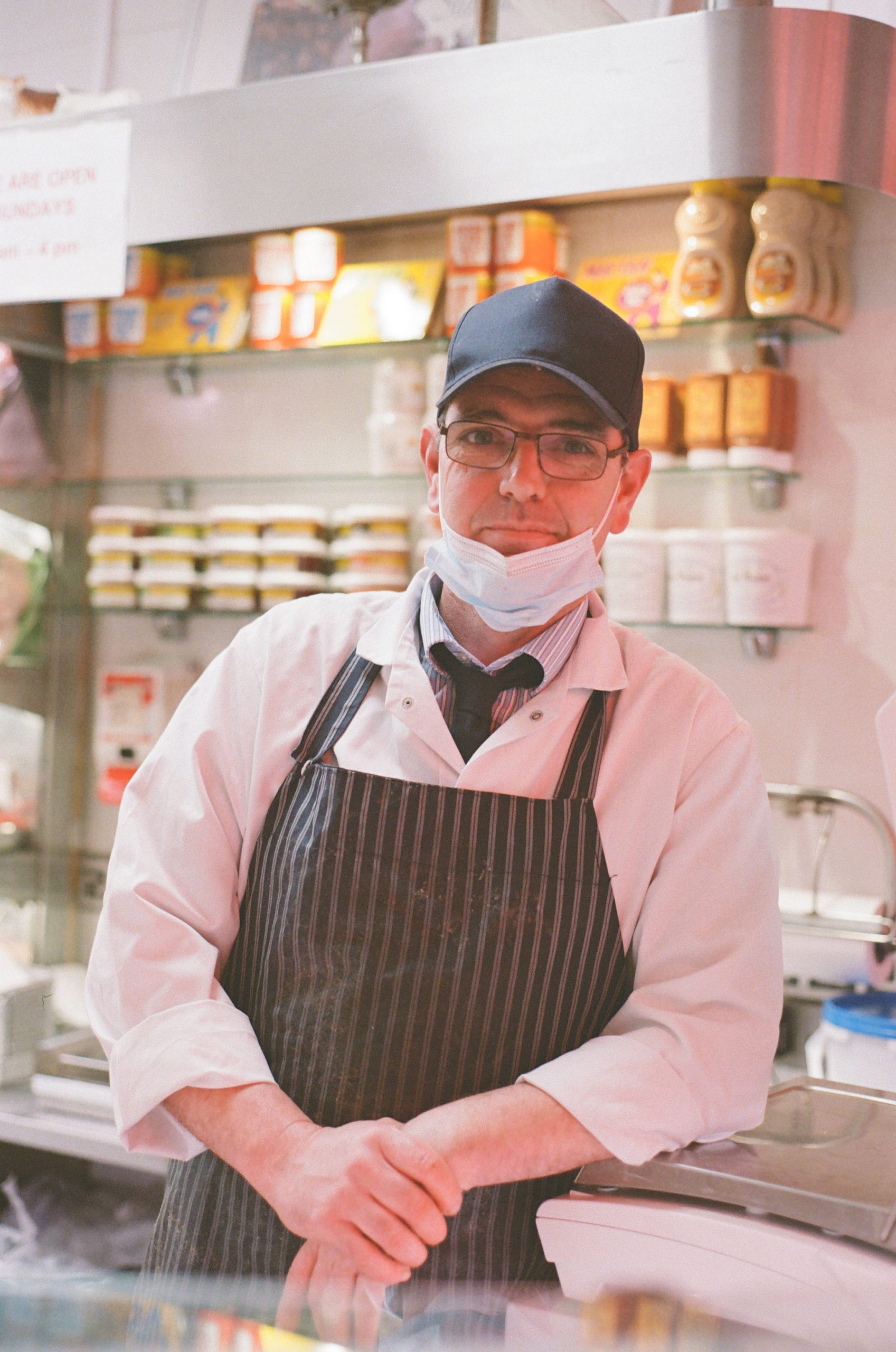 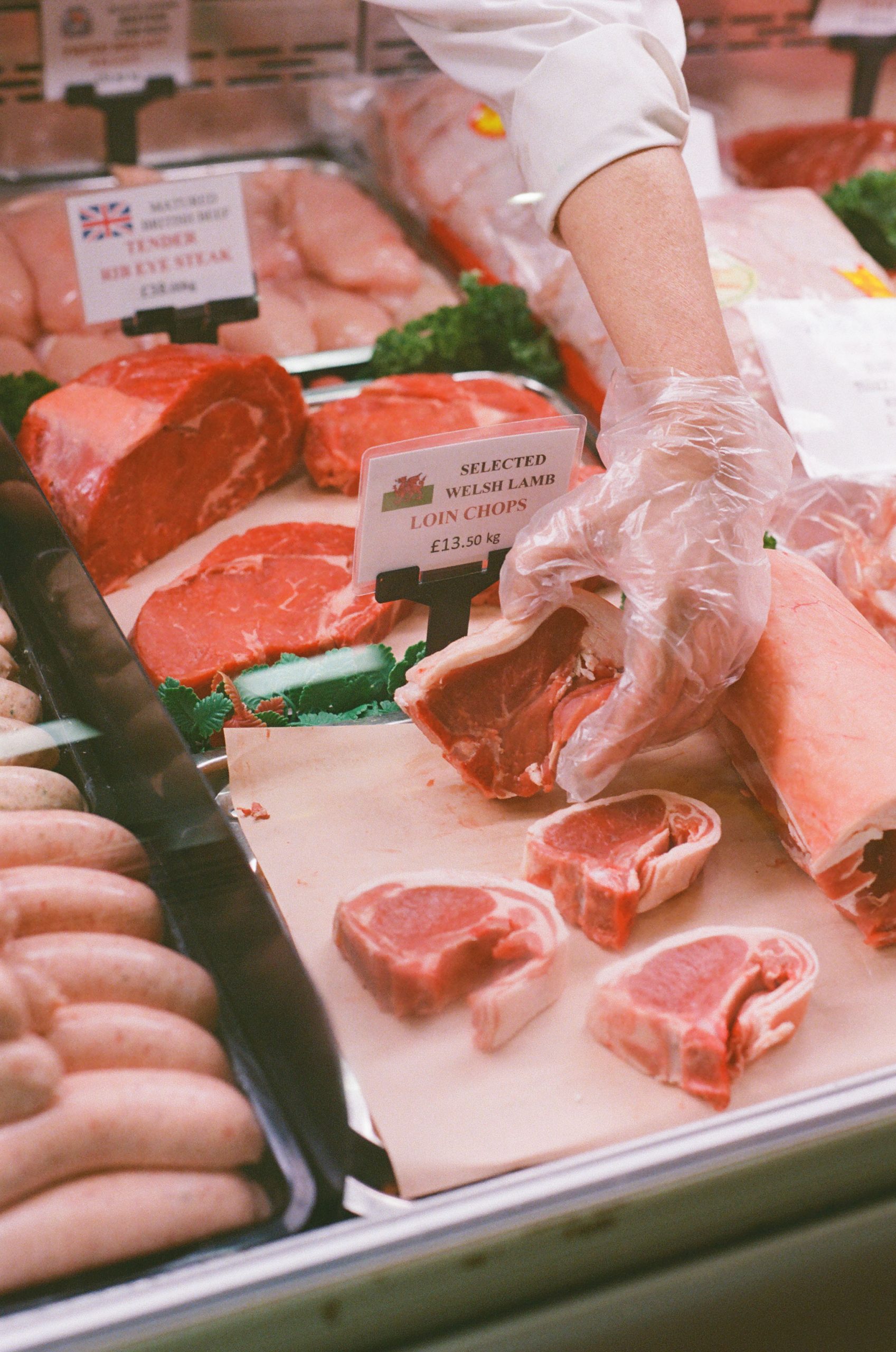 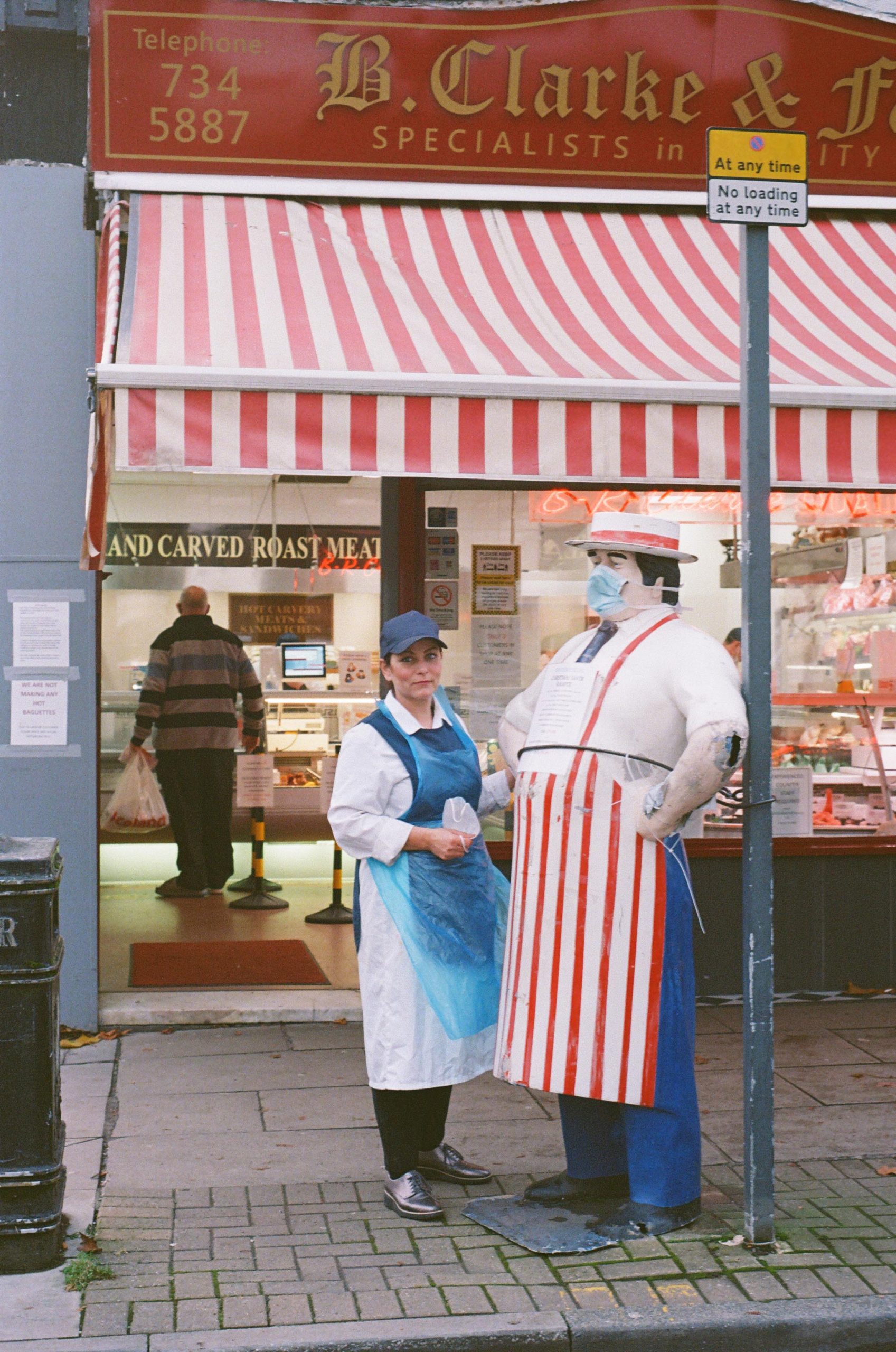 B Clarke’s and Family is the butchers right next door to our greengrocers. It was started in the 1950’s by Brian Clarke and his uncle. It has been open on Allerton Road since 1987, now the shop is managed by Vicki, Brian’s daughter. They describe the place as a traditional butchers for the 21st century. The staff are all humorous and cheeky, which gives the place a lot of charm. B Clarke’s sells a range of traditional, quality meats, ready meals as well as homemade sausages, burgers and kebabs. However, their star has to be the very popular lunchtime baguettes. Likewise, on Christmas Eve people come early to bag their place in the queue, often waiting for an hour – but it’s seen as all part of the fun and tradition. Photographed are Vicki and Steve (who is always pulling my leg!)