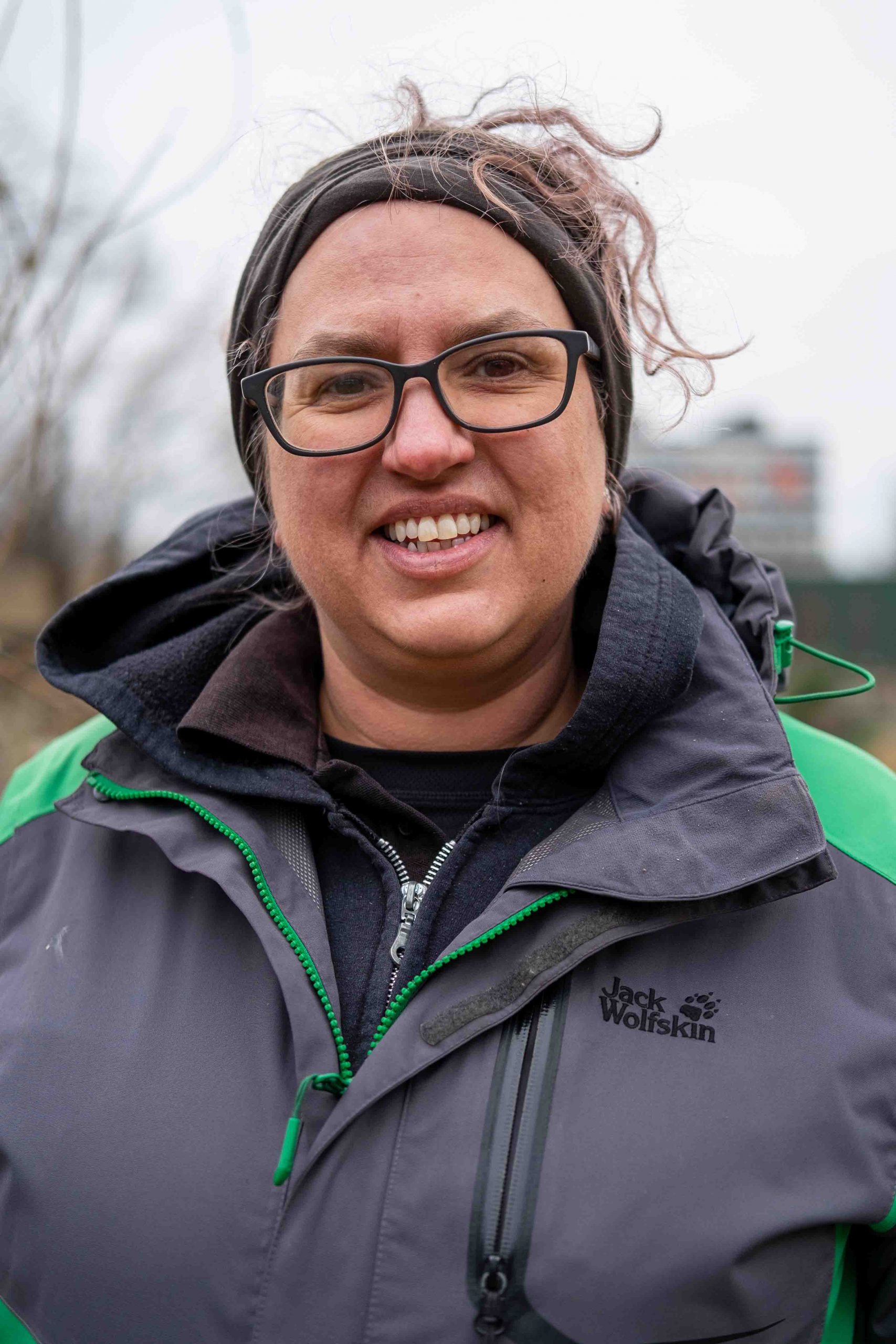 It’s a social justice issue about people’s access to good food. Just because we’re in Bootle and not somewhere leafy, it isn’t that people in Bootle just deserve less because the area is not as…its an equalities issue. Climate change is massive, and it wasn’t when I started but it totally is now. The importance of looking after the world.

I want to live in a hippie commune now where we all just grow stuff- I didn’t use to but that’s totally where we’re going. I was watching something on Youtube. I like the history of stuff and I was looking at something about monasteries in the middle ages and I was like, “That’s what I want!” I want a monastery just without the fact that they owned all the wealth and hid all the wealth but actually the monastery was a place where travellers could come and stay and sick people. They had all the food and it was a focal point in the community and they fed the community and people came and I want a place where people can come and pause and stop. A time out from land. I am married to a pastor, he can do the quiet spaces. You grow food and get your bees, things are co-owned, shared money, shared stuff. There’s something very levelling about sitting around a table with everyone with a bowl of soup. No one is more important than anyone. It doesn’t matter what your background is, what your job is, what your social class is- you’re just sitting and having your dinner.

When I was a child I spent a lot of time in the greenhouse with my Gran and as a result always enjoyed growing.  I started The Gateway Collective with a friend Janet and we began to make jams, pickles and chutneys and sell them at market stalls.  After a while we were able to convince our local council to give us some land in the local park to both use as a community garden and to produce our products.  After a few sessions I realised how much I loved being outdoors in the park, growing and chatting and meeting some amazing people

I believe that in order to make a difference we need to be active in our communities at a ground level.  People need to see people ‘doing their bit’ and being the change they wish to see in the world.  I volunteered at North Park Community Garden for some years, knowing that it both had a positive impact on the community and on my own well-being

Yes!  IN the time we have been working in North Park we have had a positive impact in the area, anti-social behaviour in the park is reducing and the number of families using the space is increasing.  We are providing a space for people who live in the same community to meet each other and build relationships.  People are learning how to grow food which is a skill for life and also having access to fresh produce that they can use in their cooking at home

I simply feel better when I’m outside.  I really enjoy gardening and seeing the circle from seed to harvest to compost to seed again.  This is truly a miracle!  I enjoy being part of something bigger than myself and seeing that when we join together as a group or a collective we can achieve more than as individuals.  There is something truly lovely about sharing a bowl of soup outside with people you are gardening with and working alongside.  It reminds me that we have a lot in common as humans and that being part of a  community is essential.